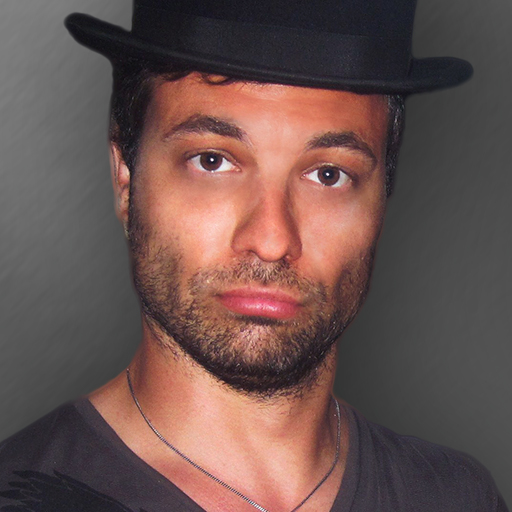 
Billy is also co-owner of Siteholder Records, a Chicago-based label, which is mostly responsible for updating Chicago's "futuristic" approach to electronic music. As a live performer you can catch a glimpse of Billy either serving up renditions of Bach, or dishing out sub-sonic frequencies at a festive gathering near you!

When he’s not touring, performing and composing scores for media he creates awesome training for us!
Courses by Billy Dalessandro
Reviews
Feedback
How are we doing?
We'd love your thoughts, feedback and questions regarding our new site. All feedback is appreciated!
We do not respond to this form! If you need support, please visit our support page.
Thank you for your input!
Your message has been successfully sent
Course Advisor
Don't Know Where To Start?
Ask A Course Advisor