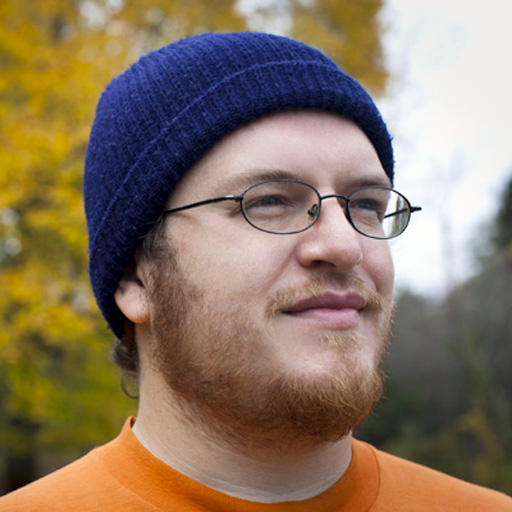 Brian Cass is founder of Overclock Inc. A cutting edge production and sound design team working in the trenches of both the music and audio software industries.
Brian Cass
Music Technologist Brian Cass brings years of experience as a musician, engineer, and sound designer. His first instrument was the Commodore 64 followed shortly by the electric guitar. More recently he's been building his own instruments using sensors and microcontrollers. Having graduated from Berklee College of Music in 1999, Brian launched his professional career just as the recording industry was fully embracing the computer-based digital audio workstation. He has remained at the cutting edge of digital audio technology ever since.
Brian has worked with Sub-Pop Records, Wind-Up Records, MIT Press, several Grammy winning artists and some of the largest recording facilities in the United States. In the past, he's been employed as a digital audio specialist by API, SmartAV, Native Instruments and Berklee College of Music. Since 2004, Cass has been developing sound content for the Puremagnetik catalog, as well as for the Ableton and Native Instruments factory sound libraries.
Courses by Brian Cass
Reviews
Feedback
How are we doing?
We'd love your thoughts, feedback and questions regarding our new site. All feedback is appreciated!
We do not respond to this form! If you need support, please visit our support page.
Thank you for your input!
Your message has been successfully sent
Course Advisor
Don't Know Where To Start?
Ask A Course Advisor