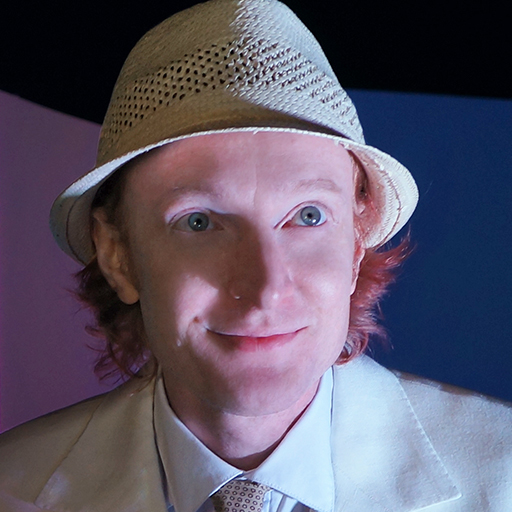 Jeremy Ellis is a world renowned finger drummer, keyboardist, Maschine expert and educator. He shares his amazing wizardry, vast knowledge and unmatched performance skills in his first ever full-length course created exclusively for our members!
Jeremy Ellis
Always embracing technology, Jeremy Ellis is the embodiment of music. Able to perform on samplers as though he's playing on his first instrument: the piano, his virtuosity has landed him an endorsement from Native Instruments to demonstrate and evangelize what is now his main instrument: Maschine.

As an innovator on all drum machines and a skilled eclectic musician, Jeremy earned his way onto the world stage with other heavy-hitting talent such as ?uestLove (in the hip-hop artist's production of Shuffle Culture at the Brooklyn Academy of Music). He also gained recognition from the famed Red Bull who, with Ellis' input, developed the first ever drum pad "battle" competing with other famed button pushers.

This partnership brought Jeremy to the SONAR stage with the soulful Jamie Lidell, scratch champion, DJ Shiftee, and sound advancer, Tim Exile. They joined forces with their own respective Native Instruments’ tools to form a new band of electro-heads known as Mostly Robot.

The videos he created with NI (including one released in the fall with over a million views) have accelerated Jeremy’s online presence landing him over 7 million views and reaching almost 15,000 subscribers to his personal channel.

We are pleased to introduce Jeremy –a classically trained and future-thinking wizard– and are proud to have him as part of our educational team sharing his knowledge of the basics of finger-drumming exclusively with our members! Welcome Jeremy!

Courses by Jeremy Ellis
Reviews
Feedback
How are we doing?
We'd love your thoughts, feedback and questions regarding our new site. All feedback is appreciated!
We do not respond to this form! If you need support, please visit our support page.
Thank you for your input!
Your message has been successfully sent
Course Advisor
Don't Know Where To Start?
Ask A Course Advisor