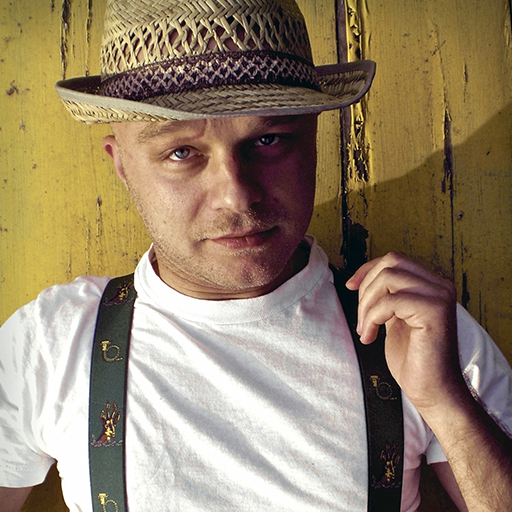 Miro Pajic is a name that's become synonymous with the bleeding edge of minimalist techno and house. A sought-after producer, remixer and DJ, his records on Harthouse, Tic Tac Toe and Items & Things have established him at the forefront of Berlin's underground scene.
Miro Pajic
Getting his start in Frankfurt in the early 1990s, he began his electronic education young, guided by the DJ sessions of none other than the legendary Sven Väth. Relocating to Berlin in 2006, his sci-fi sound design and experimental approach to electronic production have earned him a growing following of dedicated fans.

Miro's abstract musicality and geometrically sensual rhythms conjure a surreal yet functional take on techno and house. His passion for detail and character lift his productions above the avalanche of music released on a daily basis. Remixing artists such as Pig & Dan, Tony Rohr and Marc Houle, Miro's confident sensibility - rooted in analog hardware - is navigated flawlessly in the digital realm. Communicating primarily through his own Lazerslut imprint, his non-conformist productions are a prime feature of his reputation as a distinctive artist thriving in one of the most bustling music scenes on Earth.

Courses by Miro Pajic
Reviews
Feedback
How are we doing?
We'd love your thoughts, feedback and questions regarding our new site. All feedback is appreciated!
We do not respond to this form! If you need support, please visit our support page.
Thank you for your input!
Your message has been successfully sent
Course Advisor
Don't Know Where To Start?
Ask A Course Advisor