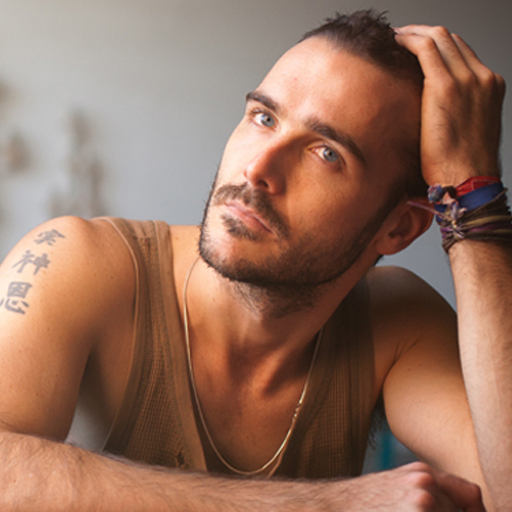 Over the past decade, Rick Bull - better known as Deepchild - has earned a reputation as a groundbreaking producer, respected DJ and thrilling live act.
Rick Bull / Deepchild
Based in Berlin, the Australian artist has performed at many of the world’s most respected electronic festivals and nightclubs, honing his raw yet seductive take on mutant house and techno with landmark records issued on labels such as Trapez, Face2Face and Thoughtless.

His chart-topping 2012 album Neukölln Burning solidified Deepchild's reputation as a unique and pioneering producer, and in recent years, he's steadily built his reputation as an innovative sound designer - not just by virtue of his own visionary productions, but also through a steady stream of sought-after sample packs. Juggling all this with an international touring schedule is no small feat, but somehow Deepchild gets it all done.

The launch of his new online radio podcast series, Diversions, sees him selecting a range of his favorite new music alongside under-the-radar classics. Relentlessly slaving away in his natural habitat - the Kreuzberg project studio he considers home - we're delighted to have him on board to share his innovative techniques.
Courses by Rick Bull / Deepchild
Reviews
Feedback
How are we doing?
We'd love your thoughts, feedback and questions regarding our new site. All feedback is appreciated!
We do not respond to this form! If you need support, please visit our support page.
Thank you for your input!
Your message has been successfully sent
Course Advisor
Don't Know Where To Start?
Ask A Course Advisor