All Articles Recording & Production
5 Ways To Make Your Dub Tracks Really Kick
Hollin Jones on Fri, September 7th 0 comments
Make your bass shake and your drums cut through - here are 5 ways to ensure your dub tracks can do the business. 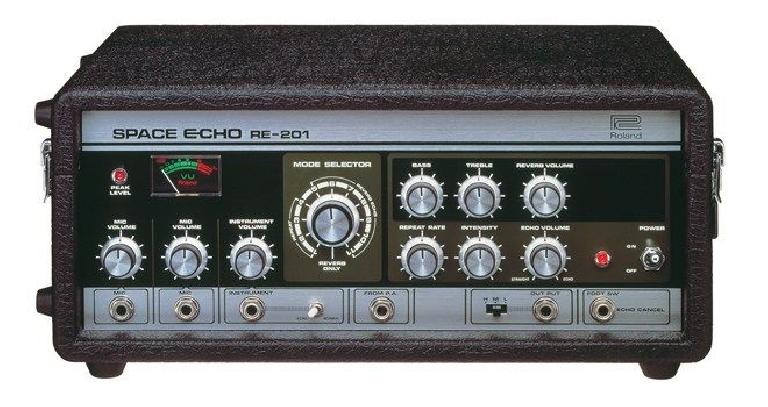 Dub echo is a thing unto itself. Originally, producers used the Roland Space Echo hardware tape-based delay unit which had the unique sound that quickly became a hallmark of the dub style. Some still use them, although they are fairly expensive to maintain. The Boss RE-20 is a very similar effect in pedal form, and significantly cheaper. And several plugin developers make software versions of the Space Echo, under different names. Whichever one you use, you'll find it an indispensible tool for creating dub.

You can't wimp out on the bass you use to make dub - the bass and drums are the beating heart of the whole genre. If you're recording a real bass guitar you will want the fattest sound you can get - much of this might come from your choice of amp and speaker cab. If using software or a synth, big, round sub basses are the order of the day. Dub bass has little or no top end - it's wide, fat and round.

Dub drums tend to be syncopated, relatively sparse and their production often slightly murky - not like the clean, separated drums of rock or pop. Here's a video from expert producer DJ Kiva from the course Dance Music Styles: Dub, that explains how to program cool sounding and believable dub drum parts in your DAW. Check it out to learn the specifics of programming dub drums.

Dub has many sub genres so although it definitely has its own characteristics, you can take it in all kinds of different directions. Blend old samples and new synths, 80s beatboxes and record scratches, honky tonk pianos and electronic sub basslines. It's a genre that really rewards experimentation, so don't be afraid to try something new. 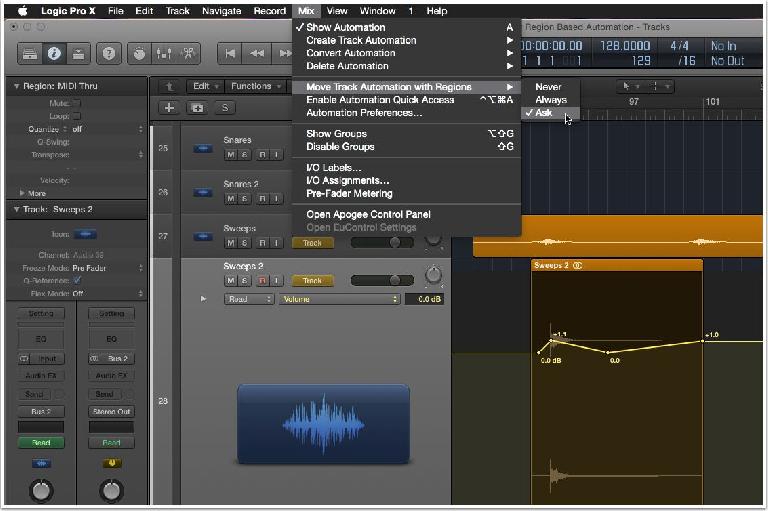 One of the classic dub production techniques is the delay drop, which producers would traditionally do by quickly turning the insert or send knob up on a drum, piano, guitar or vocal track, then down again to let the signal delay off into the distance. This often had the effect not only of adding delay but also reverb or chorus to the sound, further heightening the overall feeling of space. You can do this in your DAW using automation, creating effect wet / dry transitions with steep ramps. 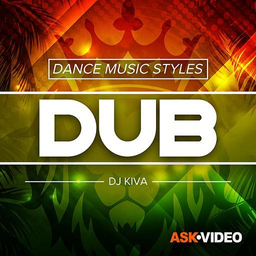 Dream It. Do It.
Do you want to learn Dub?
Yes, I want to learn!
No Thanks, I just want to read the article.
Feedback
How are we doing?
We'd love your thoughts, feedback and questions regarding our new site. All feedback is appreciated!
We do not respond to this form! If you need support, please visit our support page.
Thank you for your input!
Your message has been successfully sent
Course Advisor
Don't Know Where To Start?
Ask A Course Advisor