MainStage has become pretty much ubiquitous for touring keyboardists, broadway shows and more. You don’t really see too many hefty keyboard rigs these days that don’t integrate Apple’s $30 behemoth in some way. MainStage has a lot more than just a plethora of patches for those that tinkle the ivories, however. Here are five other ways MainStage provides value for non-keyboardists.

Amps On The Go 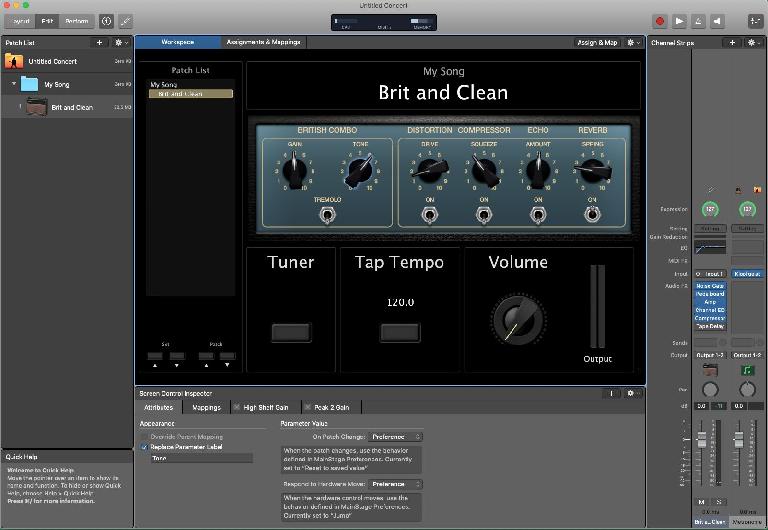 MainStage and Logic Pro X include a bevy of amp and pedal simulations for both guitarists and bass players. From British stacks to classic American Combo amps, you can model just about any vintage or modern sound using the built-in amp simulation. MainStage can also be a great FX host for your favorite guitar amp plugin. I use PositiveGrid’s Bias 2 inside of MainStage all the time, and you can still use the cool graphic options in MainStage and map your own amp plugin to the controls. Try leaving your amp at home next gig and bringing your laptop and plug right into the PA system, it will be easier on your back! 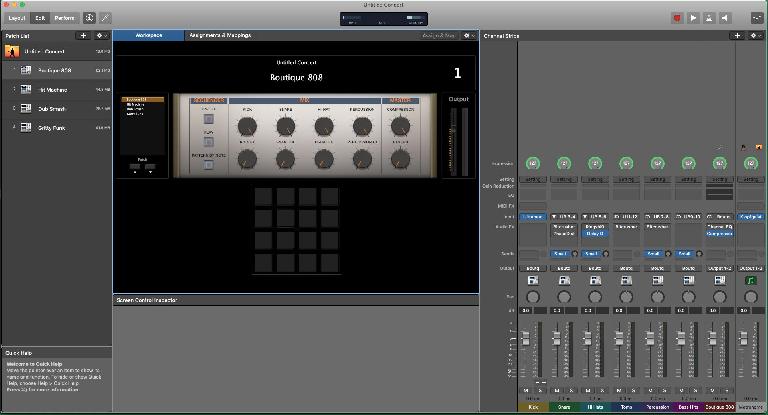 Electronic drums are showing up more and more in the mainstream these days as the technology advances. The sounds on the built in ‘brain’ for your Roland TD50 kit might be great, but even the best ‘built in’ sounds can’t compete with a powerful computer and a virtual instrument like Superior Drummer 3. Try using MainStage to host a variety of patches and setups for your V-drums! 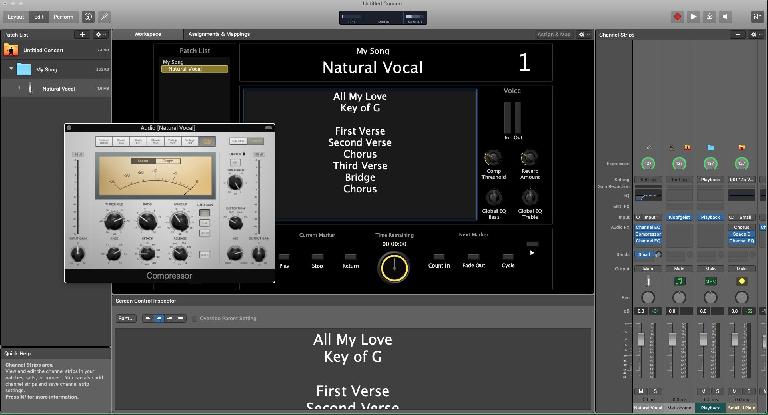 If you’re a professional vocalist and want to get a handle on your own ‘sound’, MainStage can really help you craft the vibe you’re looking for. If you happen to be knowledgeable about compressors, have a preference for a certain reverb, or have a lot of songs that you want to change the vocal channel setup you use, why not integrate MainStage and take complete control of your sound? You can create setups with compressors, EQs, delectable delays, and reverbs that go on for days. 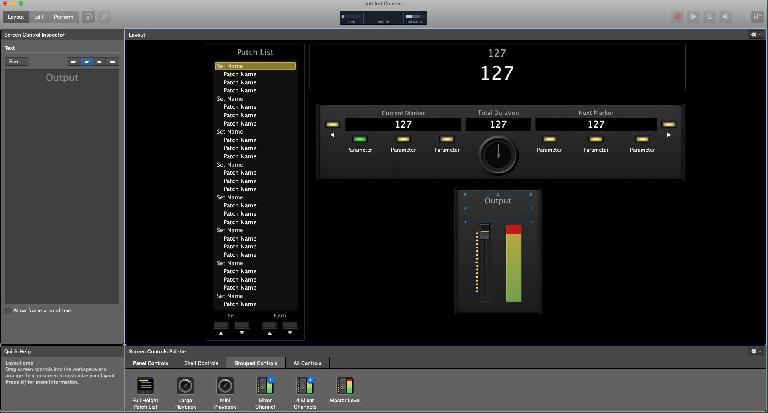 For those of you that consider yourself ‘musical hackers’ and are into Live Looping when you play, MainStage is one of the most powerful tools you can add to your arsenal. The Loopback plugin is truly amazing, and while that little looping pedal you’re used to might have limited memory/resources to record, your computer certainly doesn’t. Combine looping with an infinite amount of pre-recorded audio, a seemingly limitless amount of recording space and control and you’ve got a really engaging and flexible looping pedal. 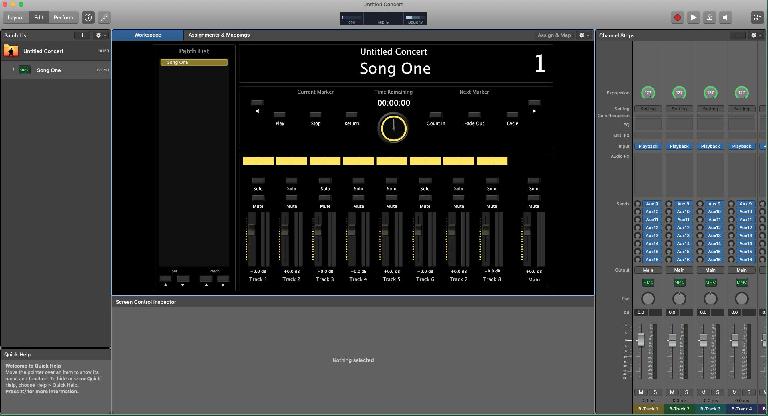 More and more, live acts are using pre-recorded tracks to play along with and stay in sync. If you’ve got a local gig and you’re a solo act, MainStage is an incredibly powerful tool to play back your tracks, control your mix, and stay in sync. You’ve got the ability to mute a part if you have a fellow musician ‘sitting in’, and you can even repeat sections of songs if you’ve got a really burning solo going on. It’s way more powerful than that built-in sequencer on your workstation, I promise!

Learn Mainstage inside out: https://ask.audio/academy?nleloc=category/audio/application/mainstage
Related