All Articles Apple
Apple Is Merging Mac And iOS Apps - But What Will This Mean For Musicians & Producers?
Hollin Jones on Fri, February 22nd 6 comments
Feature parity across Mac and iOS devices makes sense for developers, but at what cost for the people who rely on pro software to make music?

It has been clear for quite some time that Apple is looking at the relationship between its Mac and iOS platforms. Although the Mac is what made Apple rich, iPhones and to a lesser extent iPads are what have made it insanely rich. For a number of years now, sales of iOS devices have far outstripped hardware Mac sales.

While Mac OS X has decades of development behind it, iOS is a younger operating system. But its rapid growth has been remarkable, from a simple app launcher to an extremely advanced OS with core graphics, audio and MIDI frameworks making it suitable for use as a professional platform. Apps like Cubasis, Auria and GarageBand for iOS are truly powerful - but they are still very different from their desktop counterparts.

Now, a new report by Bloomberg suggest that the company is seriously considering releasing software development tools that will allow coders to make apps that run on both platforms. We have seen very early glimpses of this, like News coming to Mac OS Mojave, but only baby steps so far. Here's what the report says.

"Apple Inc. wants to make it easier for software coders to create tools, games and other applications for its main devices in one fell swoop -- an overhaul designed to encourage app development and, ultimately, boost revenue.

The aim of the multistep initiative, code-named “Marzipan,” is that by 2021, developers will be able to build an app once and have it work on the iPhone, iPad and Mac computers, people familiar with the effort said. That should spur the creation of new software, increasing the utility of the company’s gadgets." 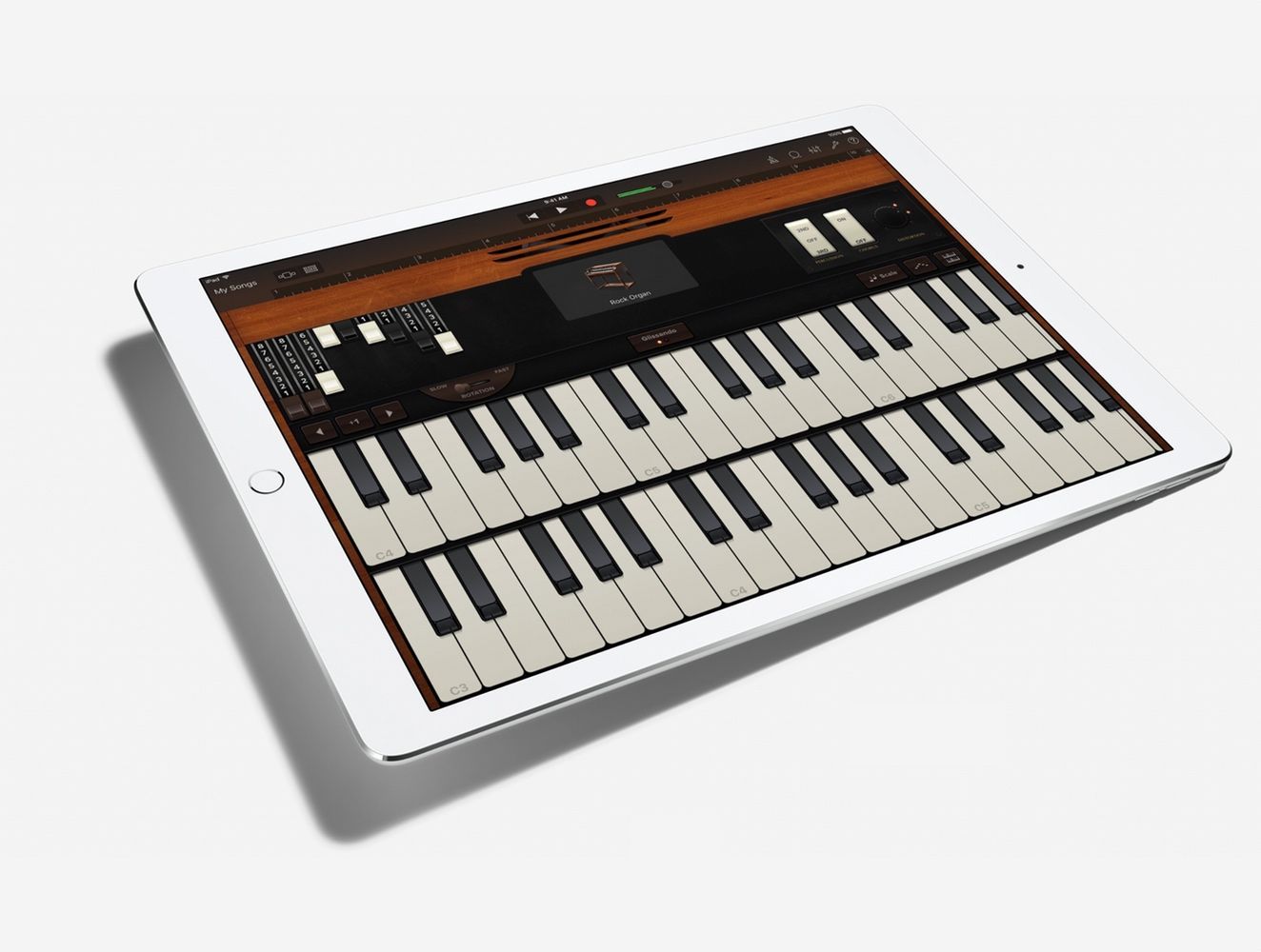 But would this be good or bad for musicians and producers? It depends on various factors. For sure, it would take time. You can't take an app like Logic Pro X - with decades of history and legacy code - and press a button to make it work exactly the same way on an iPad that it does on a Mac. For a start, the interface paradigms are completely different - touch vs.mouse. And while Apple could easily make a touchscreen Mac, there's a reason it hasn't done so yet. It's also interesting to note that the company is adamant that it won't combine Mac OS and iOS into one system - but the suggestion is that applications will be interchangeable.

The risk - and I think it's a real risk - is that Mac apps dumb down in the transition, rather than iOS apps "smartening up". To take a non-audio example, when Adobe wanted to create a version of Lightroom with feature parity across iOS and Mac OS, it ditched a huge number of features from the "classic" version in order to make it work. You can imagine the same thing happening with Logic, or Live. It's not that developers would want to do this, but it might be unavoidable. 5, 6 years later these apps might be getting back towards their previous levels of functionality, but that's a long time to wait. 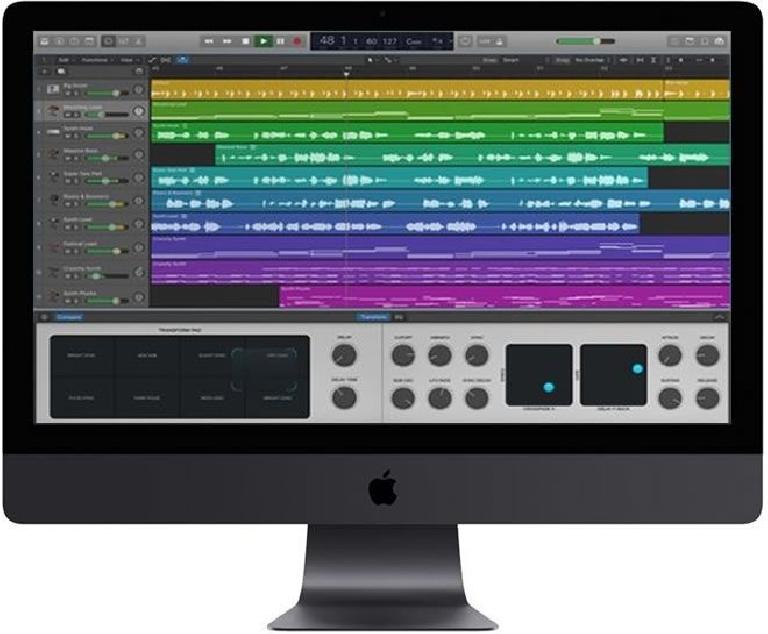 The appeal for developers is clear - code once, output an app for both platforms. For consumers it's less so. Yes, you might spend less money if you only pay once for an app that works on all your devices, but is that really ideal if it's lost a lot of its tools? iOS and the Mac are still very different, and if Apple really isn't going combine both operating systems, it has a real challenge on its hands - and so do developers - making a transition like this work. Apple isn't afraid of upending things - think the shift from PowerPC to Intel, or from Carbon to Cocoa apps which really annoyed a lot of people. But this might be its biggest challenge so far.

What do you think? Is this a positive development or do we risk getting "LogicBand" instead of a serious, pro app? Let us know in the comments.

Hollin Jones
Hollin Jones was classically trained as a piano player but found the lure of blues and jazz too much to resist. Graduating from bands to composition then production, he relishes the chance to play anything with keys. A sometime lecturer in videographics, music production and photography post production, Hollin has been a freelance writer on music technology and Apple topics for well over a decade, along the way publishing several books on audio software. He has been lead writer at a number of prominent music and technology publications. As well as consultancy, full-time journalism, video production and professional photography, he occasionally plays Hammond, Rhodes and other keys for people who ask nicely. Hollin is Contributing Editor at Ask.Audio.
Related Videos
Comments (6)