All Articles Apple
Apple To Release Streaming Analytics Tools For All Musicians
Hollin Jones on Tue, January 30th 0 comments
With access to detailed data, demographics and other stats, you will find it easier to plan, market and understand your audience. Here's how it will work.

One of the most useful things about selling music digitally is that it's possible to record and analyse a huge amount of information about who is listening to and buying your music, where they are located and so on. But despite having one of the biggest music stores in the world, Apple has until now not offered access to this data to the vast majority of people who have their music on iTunes or Apple Music.

That's all about to change however, with the launch of "Apple Music For Artists", a new way for musicians to find out all kinds of information about how their tracks are performing both in terms of sales and streaming. As Appleinsider reports, the service will initially roll out to just a few thousand artists and takes the form of a website, though it's expected to open fully in the spring of 2018 and seems likely to also become available as an app, which would be more convenient for many people. 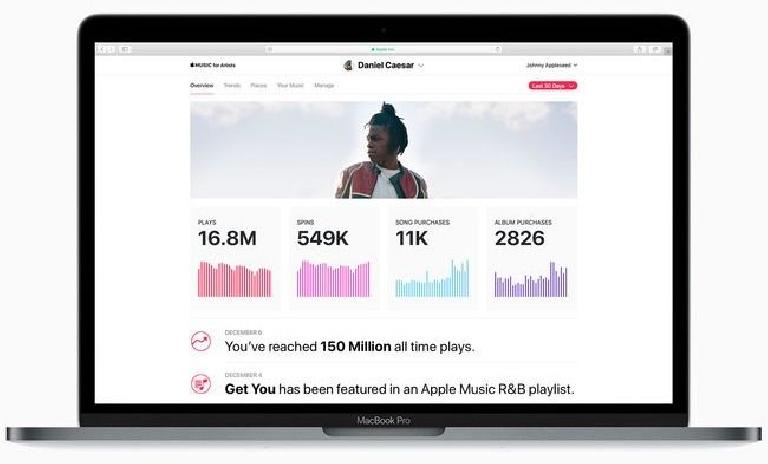 The potential benefits of being able to analyse your data are pretty clear: going to tour a particular city or country? Drill down to find out which tracks are most popular there and tailor your set list accordingly. If you find your music to be particularly popular in certain territories it can guide your decisions about how much time and money to invest promoting yourself there. 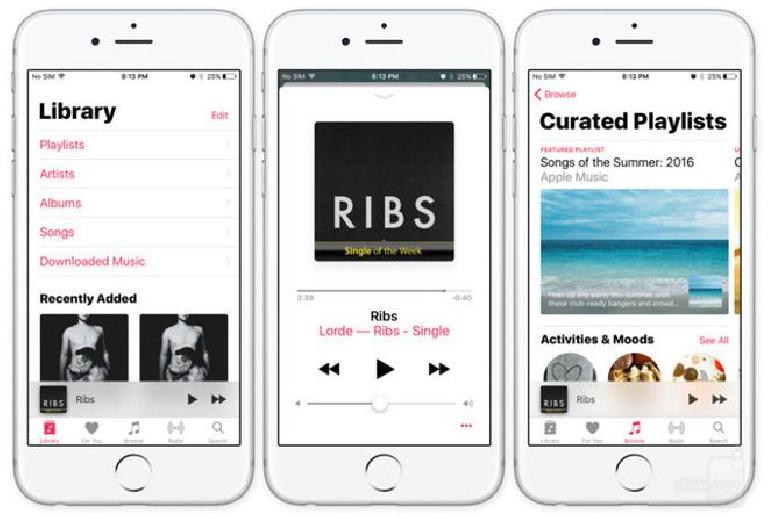 The great thing about all this is that it should open up to every artist the kind of information that previously would have entailed significant costs, with whole teams performing market research. Since all indicators suggest that the service will be free, it's got to be great news for every artist who sells or streams music via Apple's services.