All Articles Recording & Production
10 Music Studio Essentials You Might Not Know You Needed
Hollin Jones on Wed, July 25th 1 comments
We all know you need a computer and a DAW, but what are the less obvious things you can add that will make your producing life easier? Hollin Jones has the answers. 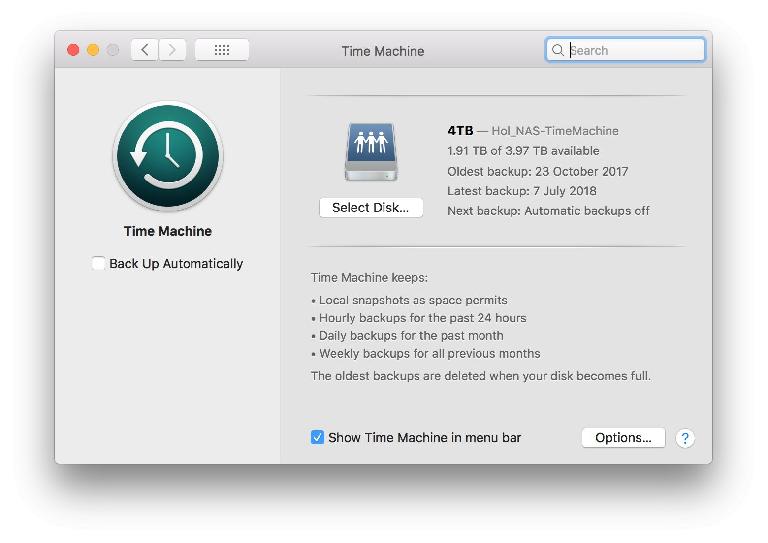 Not just for your main system hard drive but also external content that changes as you use it. It’s true that something like a Kontakt library might only need to be backed up once, but the presets you save or change as you work may not be saved in the same location as the library (generally this is something you can set manually). So while you’re using Time Machine (Mac) or Windows Backup / a third party solution like Acronis for PC, remember to also include external content drives or folders in your backup schedule. For smaller data like project files or presets (minus all the accompanying audio), a cloud-based backup can offer an extra tier of safety, especially when used as a secondary backup location. Services like Backblaze offer unlimited online backup from around $50/year. 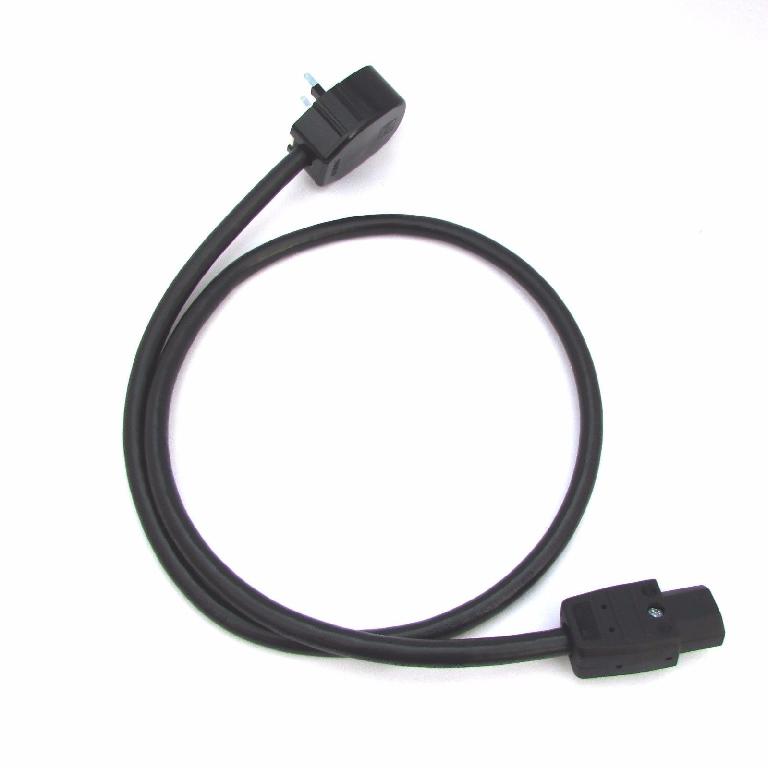 These seem like they would be mostly used by slightly obsessive studio people, but in fact they can solve a very common problem - that of ground hum or buzz in your loudspeakers. Mains electricity and the cables through which it travels to get from the wall socket to your gear can generate interference that can be heard when you switch your monitors on. Sometimes it’s the result of a loose connection, other times it’s ground hum. An isolated power supply removes this interference, and they can be relatively inexpensive to buy. Shielded or screened cables can also help reduce or remove buzz.

If you make a lot of EDM in-the-box this one is a no-brainer, but even if you have a 24 channel desk and mostly record rock bands, a MIDI keyboard can still come in useful for bits of triggering here or there, or even automating plug-in effect parameters. Unlike a drum kit or a bass guitar, a MIDI keyboard is simply a trigger that will make whatever sound you point it at. For the low cost of getting one, they’re invaluable to have around. 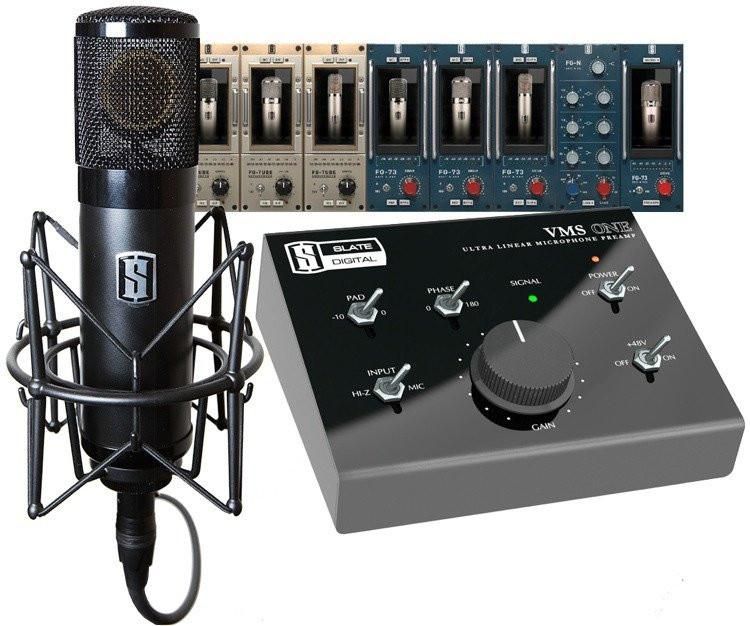 Few people have the luxury of access to a stable of high end microphones, getting by instead with one or two multi-purpose models, perhaps a condenser or two, or a ribbon mic. You can “cheat” when it comes to getting different mic sounds by using mic simulation software, something like VocaLive, Mic Room, Mic Mod EFX or Slate’s VMS. Or indeed a vocal processor like iZotope’s Nectar. These will variously change your mic’s sound into that of different mics - often very convincingly. And it’s a lot cheaper than buying or even renting the real thing. 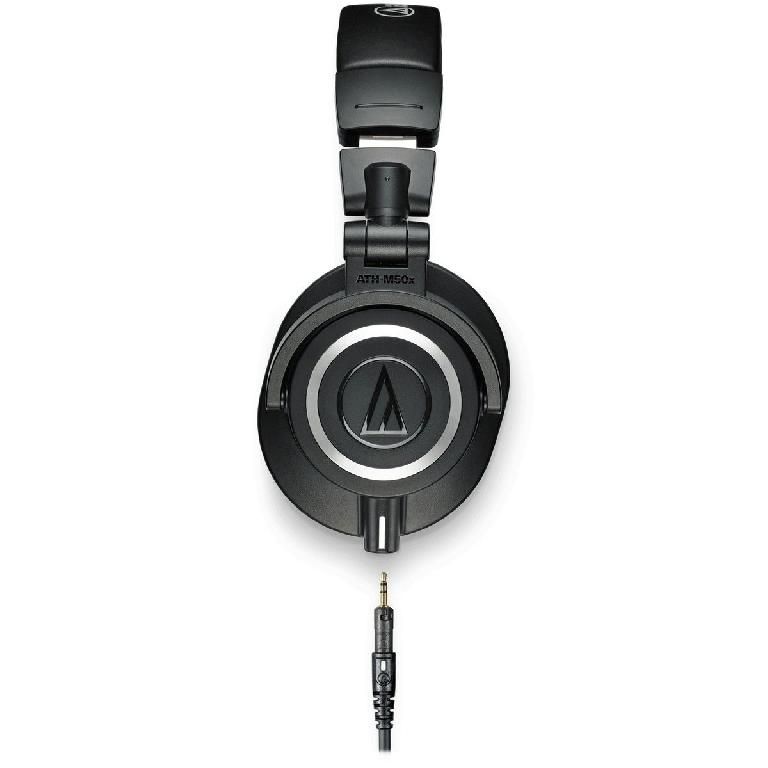 Decent speakers are a given - how else are you supposed to mix properly? But so many people consume music on headphones now that it would be criminal not to test your mixes and masters on a decent pair. Headphones aren’t just for mixing at night to avoid disturbing the neighbours, they should be an integral part of your mixing process. Get over-ears, spend more than $100 but probably less than $500. And don’t get models that prioritise bass and flashy looks over fidelity. 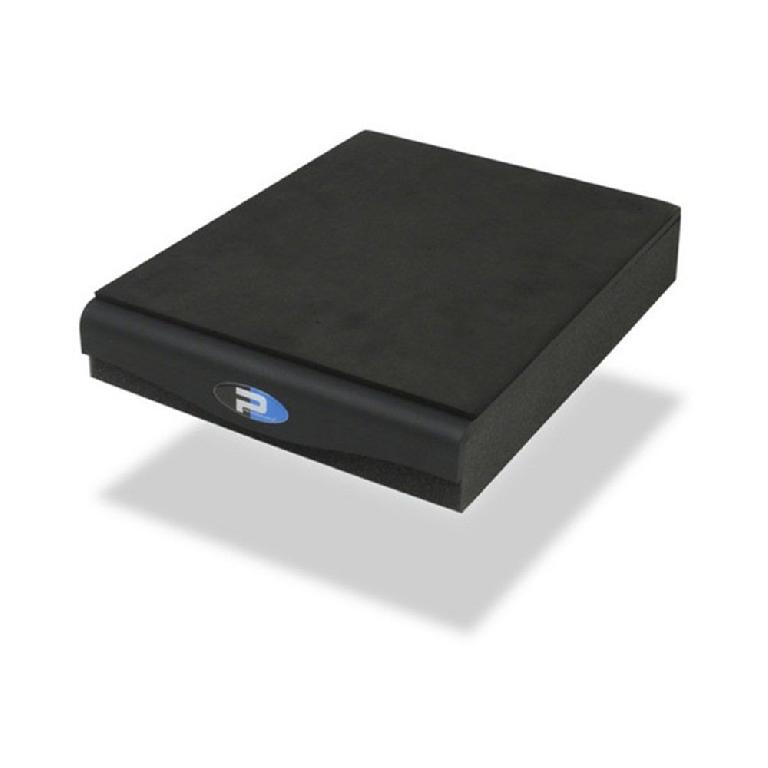 Placing monitor speakers on a desk or other flat surface causes a lot of their bass energy to dissipate through that surface and be lost. As such you get a false picture of what the bass is doing. While wall mounting speakers is often impractical or even undesirable, a pair of isolation platforms can cost as little as $100 and will do a bang up job of tightening up the bass so you get a much more accurate picture of the soundstage. It’s vital if you plan to mix and master on your system. 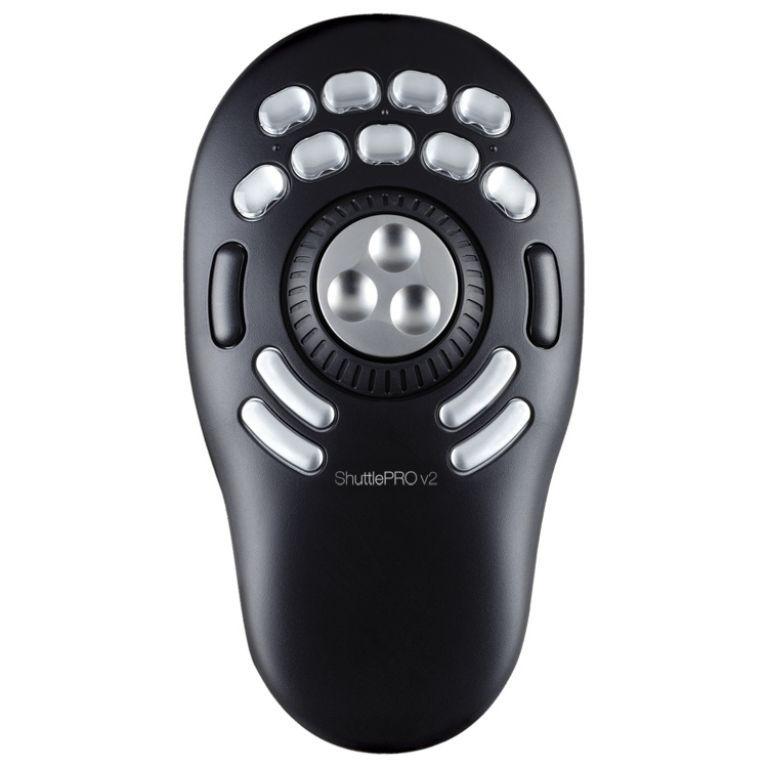 Let’s face it - you are probably using a computer to record and edit, if not also to mix on. Laptop trackpads are fine for use on the move but a dedicated mouse offers better control and ergonomics for long periods of studio work. An even better idea is to get a multi function mouse or external trackpad, where you can assign the buttons and dials to specific OS or application features. This can give you far quicker access to faders, pots, menu functions and much more without having to dig down into menus. Check out our review of the Contour Shuttle Pro for one example. https://ask.audio/articles/review-contour-designs-shuttlepro-v2 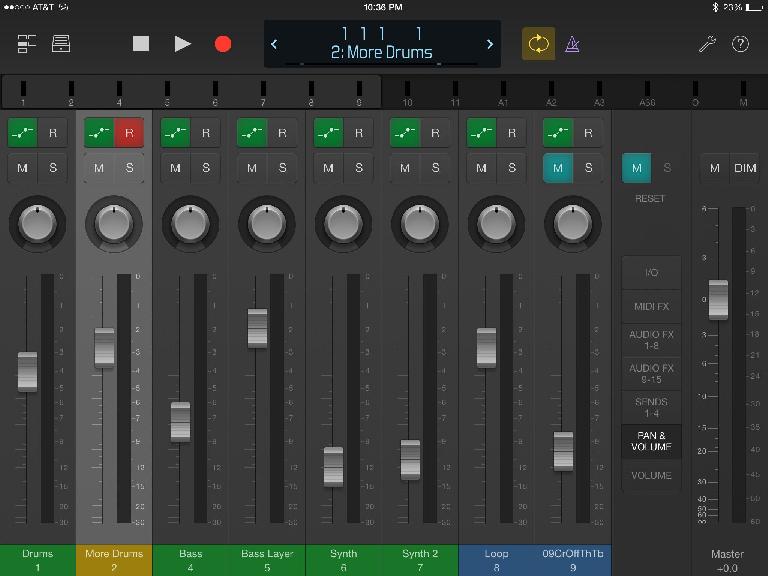 Performing any kind of instrumental part except a MIDI keyboard part usually means not standing or sitting directly in front of your computer. For a guitar, bass, mic or drums you have to position yourself very specifically. Normally when working alone this can mean pressing record then dashing across the room to start performing, which is a bit off-putting. With smartphones and iPads, this is no longer a problem. Some DAWs now have dedicated wireless remote apps from where you can not only start and stop recording but do many more complex tasks as well - Logic Remote is a good example. Even if your DAW doesn’t have one, use a VNC app (many are free) to control your computer as if you were in front of it. Slightly more fiddly, but still good.

Sometimes you need to share a headphone feed with someone when recording or monitoring. But smaller audio interfaces only usually have one headphone out. A simple headphone splitter can solve this issue, even though it may come at the cost of slightly lower level as the unit tries to power two units. Don’t go for a super cheap one, spend a sensible amount and you’ll be rewarded with better performance. 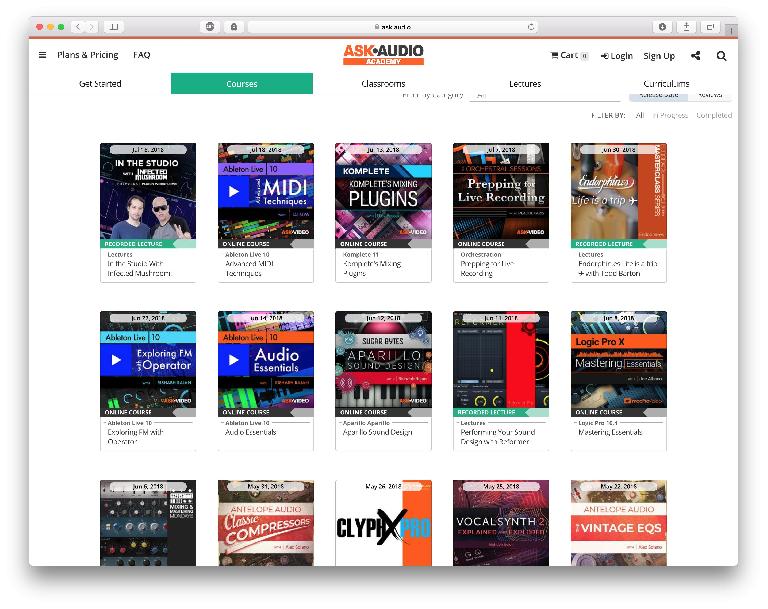 What better way to improve your production skills than by accessing thousands of hours of pro audio training for just $15/month? We have courses on every major DAW and instrument, on software and hardware, and every stage of the musical process from theory and composition through recording, MIDI, editing, sound to picture, musical genres, mastering and many many more. Check it out today at https://ask.audio/academy?nleloc=new-releases.

Dream It. Do It.
Do you want to learn From Demo to Master?
Yes, I want to learn!
No Thanks, I just want to read the article.
Feedback
How are we doing?
We'd love your thoughts, feedback and questions regarding our new site. All feedback is appreciated!
We do not respond to this form! If you need support, please visit our support page.
Thank you for your input!
Your message has been successfully sent
Course Advisor
Don't Know Where To Start?
Ask A Course Advisor