All Articles News
10 years of OP-1: Celebrating The Legendary Portable Synthesizer From Teenage Engineering
Rounik Sethi on Thu, April 15th 0 comments
teenage engineering is celebrating their 1st born synthesizer by launching a beat contest and a new anniversary website, filled with content never before seen, and a new shop with everything OP-1.

as seen in museums, studios, magazines and in your favorite artists live set-ups, the OP-1 has been an instant classic since day one. teenage engineering has the OP-1 to thank for everything and has created an anniversary website, filled with exclusive OP-1 goodies. if you are a fan of the OP-1 you won't be disappointed. 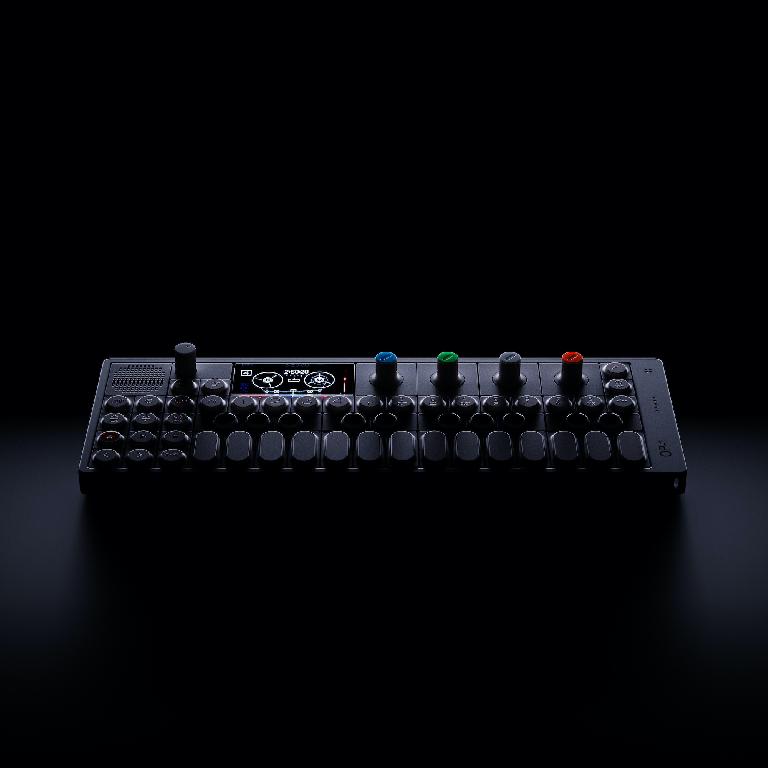 on the website you will find unique, never seen before archive content from the 10 years of OP-1, a special anniversary shop where you can get anniversary merch, posters, sweatshirts, mystery boxes, and much more.

2021 not only marks the ten year anniversary of OP-1. it's also the jubilee of the first ever teenage engineering beat contest, taking place in los angeles in 2011. ten years later, it's time for another round. the winners will be chosen by a jury of artist / producer Nosaj Thing and TĀLĀ, together with teenage engineering. submissions are open from april 21st until may 21st and is open for everyone around the globe. the winners will be announced may 28th. 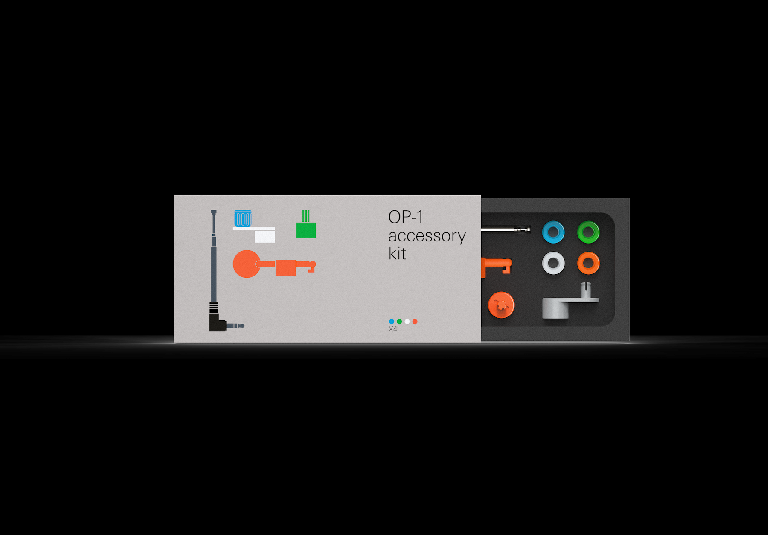