UNO Synth is IK's first foray into hardware synthesis, in collaboration with Soundmachines. Although IK of course has many years of experience in the hardware and software worlds, it's never before designed and built its own hardware synth. Now the Italian company has released three videos showing off some of the features of the as-yet-unreleased synth in action. Check them out below!

Getting Around The Synth 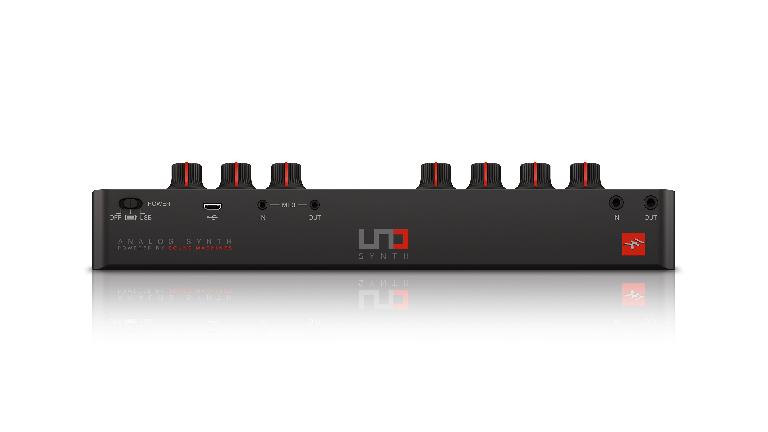 UNO Synth will cost 199.99 EUR (ex VAT) and is expected to be available in the summer.

Learn more about synthesis in the Ask.Audio Academy: https://ask.audio/academy?nleloc=new-releases