All Articles MIDI
5 Alternatives To Using A MIDI Keyboard
Hollin Jones on Mon, March 2nd 0 comments
MIDI keyboards are the standard way to play and record MIDI data, but they're not the only method, Here are 5 alternatives that can give you different results. 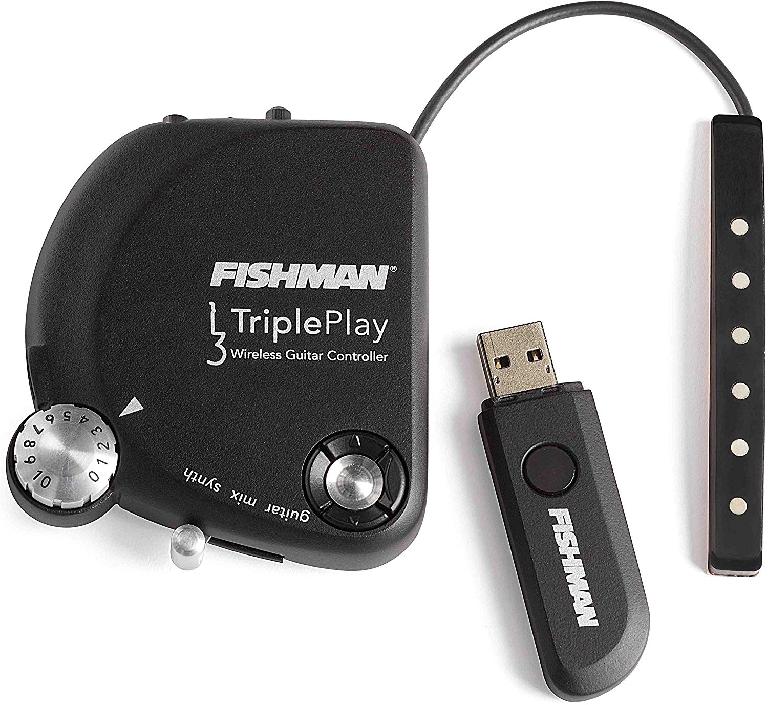 MIDI guitar hardware has come on leaps and bounds in recent years. You can still get MIDI pickups to strap on to your regular guitar like the Fishman TriplePlay or Roland GK3, and these can be connected to dedicated guitar synths like Roland’s GR-55. But they can also hook up to any plug-in or other MIDI hardware to enable guitarists to control them just like they would with a keyboard. Specialist guitar makers like Godin also make custom models with MIDI pickups built-in, which is a more elegant solution. 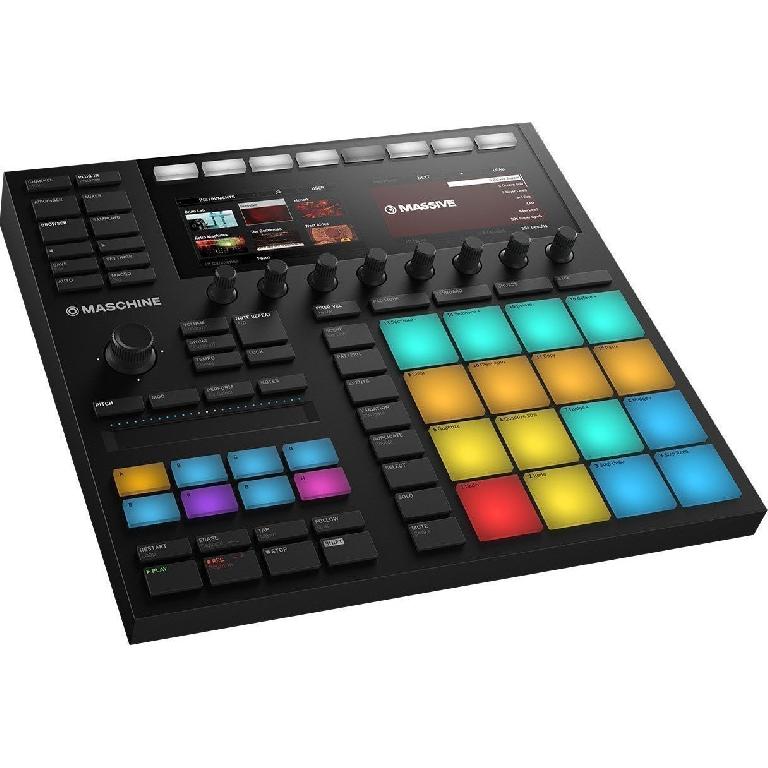 Many keyboards come with MIDI pads, but practically every pad controller out there can be placed into MIDI mode, instead of the mode in which it controls its companion DAW or software. AKAI, Native Instruments, Alesis and other manufacturers make these and they often come with custom templates and the ability to create and store your own, letting you input MIDI creatively even if you’re not a skilled keyboard player.

3. Generate MIDI With A Plug-In

Your DAW may well come with some built-in plugs that can generate or interpret MIDI. These include arpeggiators, chorders, randomisers and more. Sometimes these will just chuck out MIDI patterns and in other cases they take very simple input, perhaps drawn in with the mouse, and make it much more interesting by adding repeats, harmonies and more. These are especially good for electronic music when used on basses, leads and beats.

While you may not necessarily want to use pre-created loops wholesale (because other people will be using the same loops), you can import them and then start to edit them to make them your own, or layer them up. Used in conjunction with the MIDI plug-ins mentioned above, you can mangle and mash up loops to create totally new and unique parts from something that someone else has built. Of course you can also reassign loops to play different sounds, so the same loop played by two different drum kits for example will sound very different.

5. Use A Touchless Controller 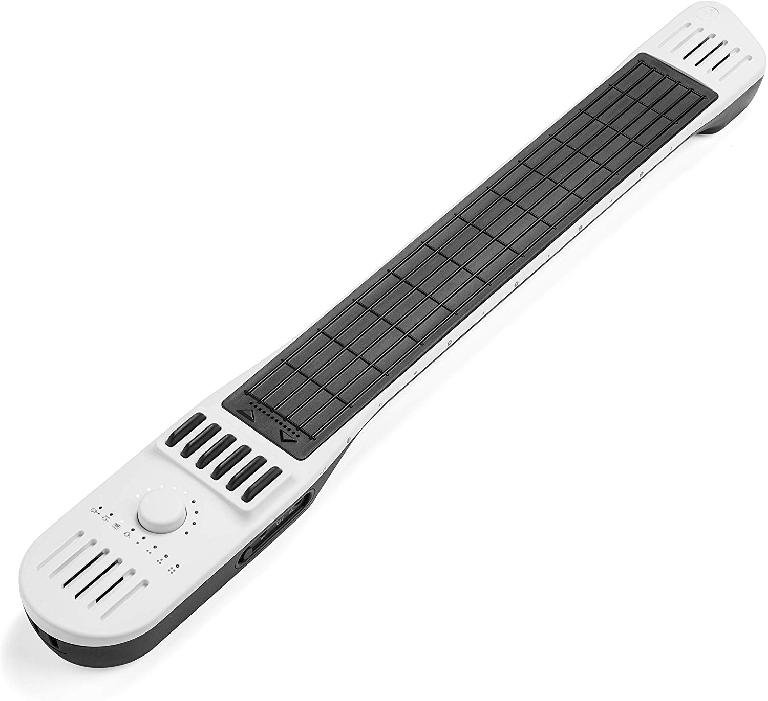 There are a few interesting wireless MIDI controllers around such as the Neovaring, Eigenharp, Artiphon Instrument 1, ROLI’s Blocks and AKAI’s EWI. These are often more experimental in nature and work in different ways but all allow you to input MIDI without using a keyboard. Of course there are wireless Bluetooth MIDI keyboards as well, which can give you conventional key-based control but are easy to connect to devices like iPhones and iPads. There’s nothing to say you can’t use  combination of wireless devices either, mixing and matching key-based and gesture-based input.

Learn more about MIDI in the Ask.Audio Academy: https://ask.audio/academy?nleloc=category/audio/topic/midi