All Articles Mixing & Mastering
5 Ways To Make Your Vocal Tracks Shine
Hollin Jones on Mon, January 4th 0 comments
A great vocal makes a track the best it can be. Here are five things to remember to make your vocal tracks really shine.

1. Get The Best Signal At Source

As much as you do in the mix or post production, nothing can really compensate for a poor take. There are several parts to the chain - start with the best vocal mic you can get your hands on and get a pop shield, positioned around six inches from the singer and six away from the mic - in-between the two. Even if your mic has a built-in pop shield, a dedicated one is an extra layer of protection against plosives. Record in as soundproof a space as you reasonably can, and try to ensure the singer doesn’t move around too much. These steps will give you the best shot at a great initial take. 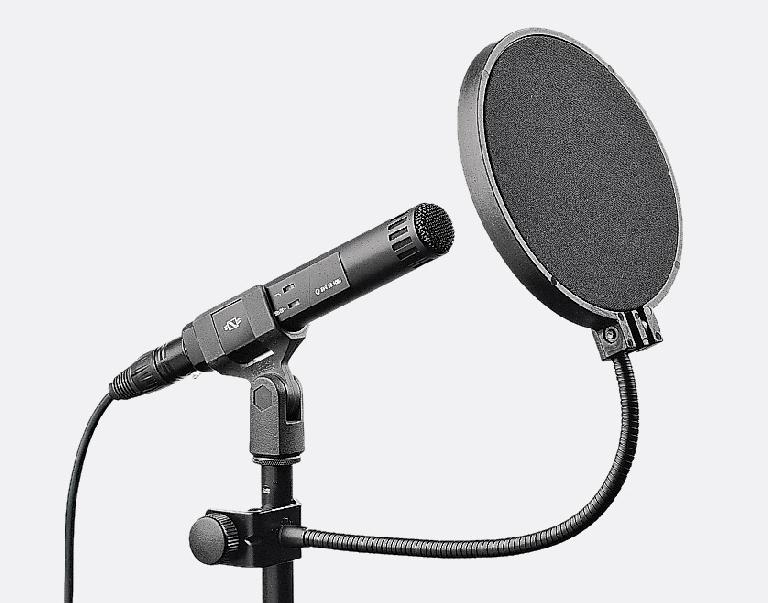 2. Invest Time In Getting Compression Right

Compression is always integral to mixing, but it’s especially so with vocals. A vocal can vary in intensity much more than most instruments, whether it’s the natural dynamics of a performance or a singer moving as they sing, varying the volume level. They also vary greatly depending on the singer. A male vocal for example might have quite low and also quite high sections and these will need to be accounted for when compressing to make the vocal sit in the song correctly. A vocal can also range from quiet to loud very quickly, and the correct compression settings - say with a fast attack - will help to even out these variations. Investigate multi band compression, which is especially handy for this task. Needless to say, be careful not to over-compress and squash the sound. 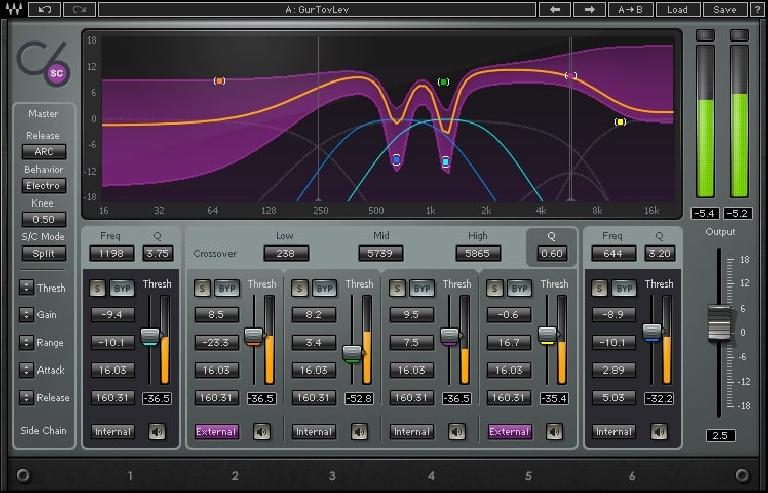 Like compression, EQ is absolutely crucial to getting a vocal to sit in the mix perfectly. An EQ with more bands is likely to be particularly useful, as it will help to account for the nuances of the specific vocalist you are working with. Remember that as with most sounds, it’s less important what the vocal sounds like in isolation than in the track. If you’ve had to carve out some low end for example, the soloed vocal might sound a little thin, but may well fit perfectly in the mix, not interfering with the lower range instruments. 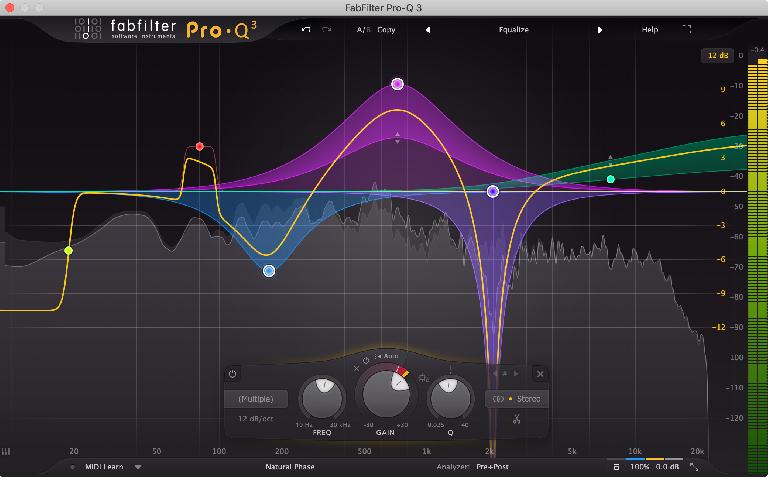 4. Remember That Vocals Make The Track

There’s not much point in having a great vocal if the listener can’t hear it properly. Try not to get bogged down in filling your mix with instruments at the expense of the vocals - it’s the lyrics that act as a major part of making a song memorable. It can be an idea to mix the instruments with the vocal muted, and then bring the vox back in, making adjustments to both to ensure it remains front and centre.

When we talk about backing vocals we don’t just mean Motown-style backing, although that is great of course. Simply adding textures, or oohs and aahs behind a lead vocal can really enrich the part without distracting from the lead. Panning these a little is also a good idea, though lead vocals should in most cases remain centred. Some DAWs and plug-ins are also able to generate harmonies from an existing lead vocal, which can be an interesting approach to look at. 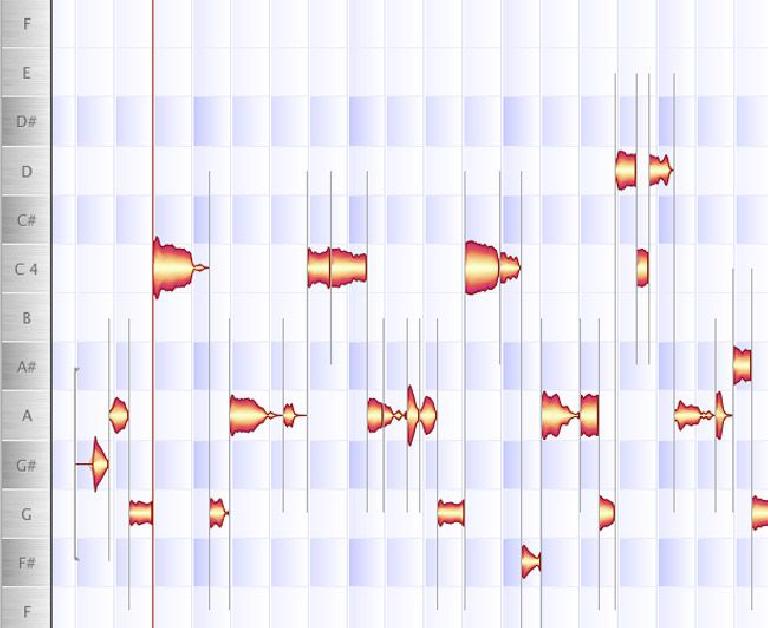 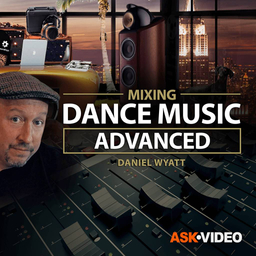 Dream It. Do It.
Do you want to learn Mixing Dance Music Advanced?
Yes, I want to learn!
No Thanks, I just want to read the article.
Feedback
How are we doing?
We'd love your thoughts, feedback and questions regarding our new site. All feedback is appreciated!
We do not respond to this form! If you need support, please visit our support page.
Thank you for your input!
Your message has been successfully sent
Course Advisor
Don't Know Where To Start?
Ask A Course Advisor