All Articles News
ADDAC System Brings The Sound Of Analog Style Drum Machines To Eurorack
Hollin Jones on Tue, November 12th 0 comments
This new 8HP ADDAC 104 Eurorack module is inspired by Twin T-Networks circuits, as used in legendary drum machines. Here's what you need to know about it.

Lisbon, Portugal, November 11, 2019 — Following the success of the ADDAC103 T-Networks comes a new Eurorack module which is also inspired by Twin T-Networks circuits used in many legendary, analog style drum machines. The new ADDAC System 104 is a simple 8HP, 4 voice module with frequency controls for each of the voices. 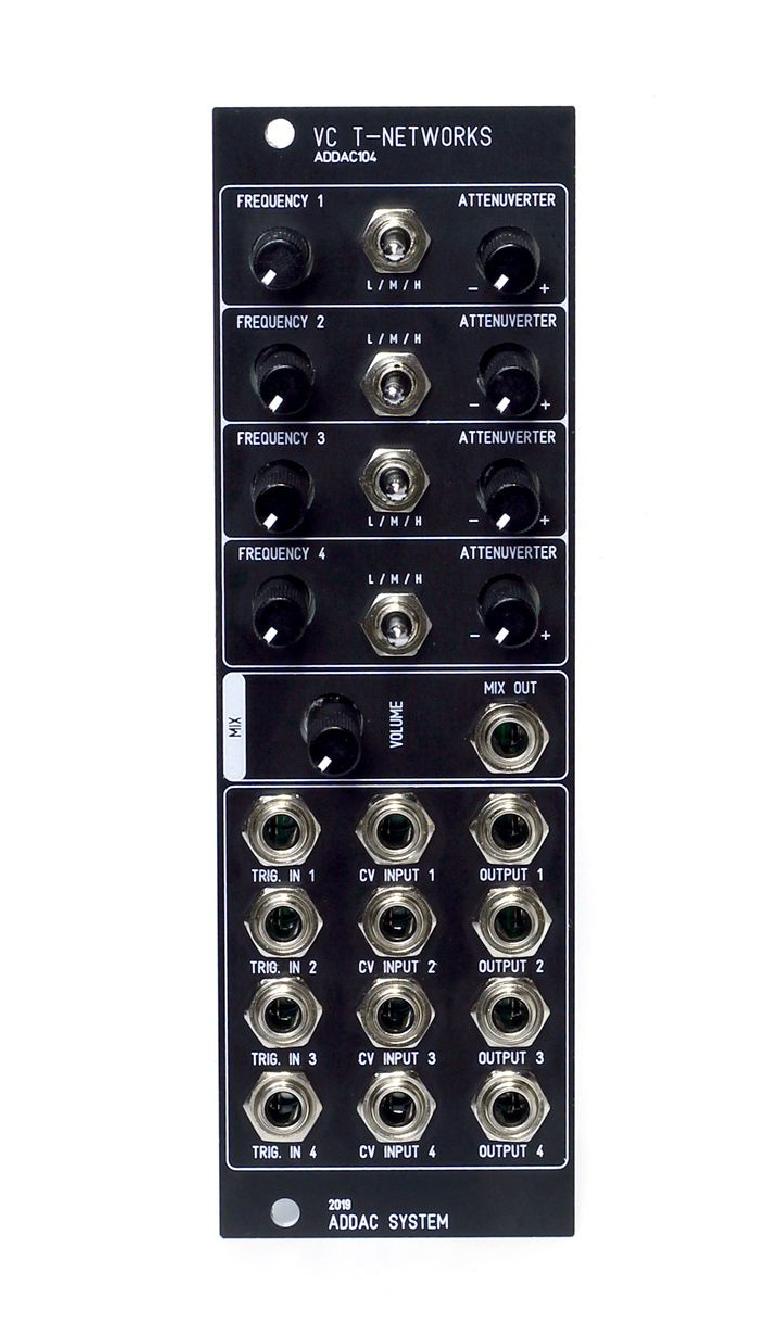 The new module also features CV inputs with attenuverters for each voice frequency. Due to the circuit specifications, and to keep the module at a low price, these CV inputs are not calibrated to 1v/octave. 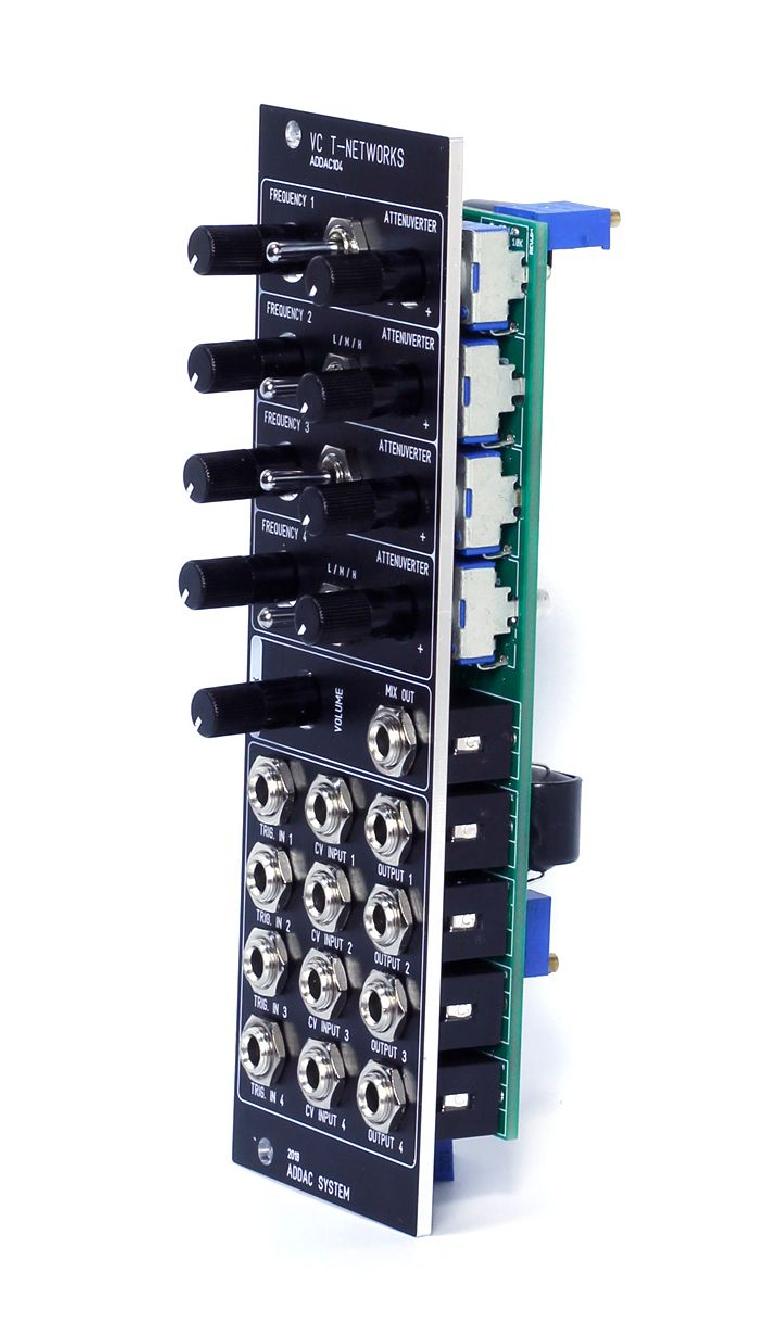 Module features 4 voices, each with:

The ADDAC 104 is shipping now at a cost of €160. Further, ADDAC System is able to custom color the front panel for an additional charge of €55 (Red, Green, Blue, White, Silver Gray, Yellow, or Gold).  The unit will also soon also be available as a full DIY kit.

Learn to be a Eurorack master: https://ask.audio/academy?nleloc=category/audio/topic/eurorackmodular