All Articles News
Apple Making Modular Mac Pro To Woo Back Musicians And Pros
Rounik Sethi on Tue, April 4th 1 comments
A redesigned "modular" Mac Pro is being designed now... and Apple do love you, the pro user. These are the two main elements Apple wants us to know from their PR offensive / discussion earlier today.

There have been growing murmurings of discontent amongst the pro and creative communities leveled at Apple's MacBook Pro and Mac Pro for a while now. Some Mac musicians and video editors have begun to get more vocal feeling that Apple have turned away from the pro communities in favor of the regular consumer. Less than flattering specs, and the infamous dropping of standard USB ports, SD card slots and Magsafe for USB-C, are just some of the grievances from die-hard Mac power users.

If you feel Apple has forgotten you, or is ignoring your needs, Phil Shiller, Apple Senior Vice President of Worldwide Marketing wants you to know that's not the case. In a meeting with select press at Cupertino Apple he opened up and talked frankly about the current Mac Pro and the direction of the future Mac Pro and how this relates to professional creatives.

Tech Crunch were there and reported that Schiller was keen to impress that the Mac is a vital part of Apple's business strategy with aproximately 100 million users (80% are laptops and 20% desktops) and revenue of almost $25 billion USD. Of that, "Fifteen percent of all Mac customers, he says, use “pro” category apps multiple times a week. Basically, they use apps in a professional capacity. Thirty percent of Apple’s Mac customer base use pro apps less frequently than once a week but still do use them".

Now for the exciting news. Schiller set about reassuring those present, “we are in the process of what we call ‘completely rethinking’ the Mac Pro.” He goes on to explain:

“As part of doing a new Mac Pro — it is, by definition, a modular system — we will be doing a Pro display as well. Now you won’t see any of those products this year; we’re in the process of that. We think it’s really important to create something great for our pro customers who want a Mac Pro modular system, and that’ll take longer than this year to do.”

We do wonder what Apple are referring to exactly as modular. It could be as simple as a separate display, keyboard, trackpad, hubs, etc, but we're hoping for something a bit more revolutionary and befitting the term musicians and synthesists use when talking about "modular".

Federighi and Ternus (vice-presidents of software and hardware respectively) explain how the current 2013 deisgn Mac Pro was limiting for some pro users, mainly those who use "heavy 3D graphics [applications] or graphics and compute mixed loads. Those can be in VR, those can be in certain kinds of high-end cinema production tasks". 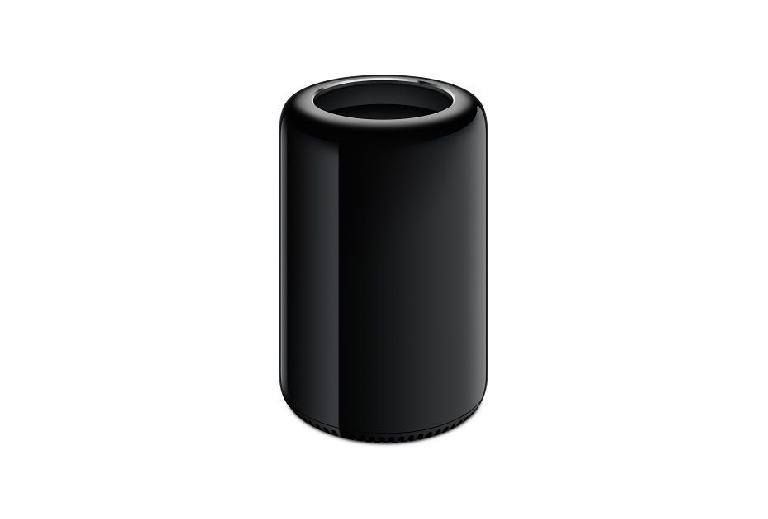 The 2013 Mac Pro, although powerful, lacks a little grunt for heavy 3D graphics and video work.

So, what of the new Mac Pro? Well, this redesign from the ground up is taking some time. Apple want us to know we won't see new Mac Pros until 2018. And I suspect they want you to wait and not jump to a Windows machine in the meantime. And perhaps the most interesting point from Schiller and Apple was made towards the end of the meeting:

He continues, “we want them to know we’re continuing to invest in MacOS as well as our pro app software for pros… those are things we want to clearly communicate to them. And yes, we want them to know that, while we have not had updates to the current Mac Pro, we’re going to keep it on the price list because there are customers for whom it does work — for the things they need to do… we want to at least make the value of it better while we’re doing that.”

And what about iMacs? It appears there will be speed bumps for new iMacs later this year. No excplicit word on MacBook Pros, though we expect much the same and a new processor too.

So, Apple are reaching out to try and reassure the pro community that the next Mac Pro will indeed be designed for their needs. We'll have to wait and see what this modular system looks like and, importantly, how well it performs.

Learn to make music with the tools you've got now: https://ask.audio/academy 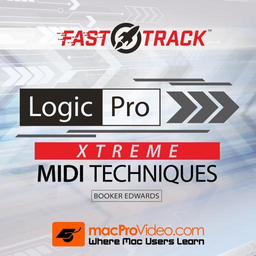 Dream It. Do It.
Do you want to learn Xtreme MIDI Techniques?
Yes, I want to learn!
No Thanks, I just want to read the article.
Feedback
How are we doing?
We'd love your thoughts, feedback and questions regarding our new site. All feedback is appreciated!
We do not respond to this form! If you need support, please visit our support page.
Thank you for your input!
Your message has been successfully sent
Course Advisor
Don't Know Where To Start?
Ask A Course Advisor