AudioBus, the app that facilitates communication between iOS audio and MIDI apps, has had an update to version 3.3 that adds some rather cool new functionality - MIDI Learn, for greatly enhanced MIDI control of sessions from hardware. Here's what the developers told us about it. 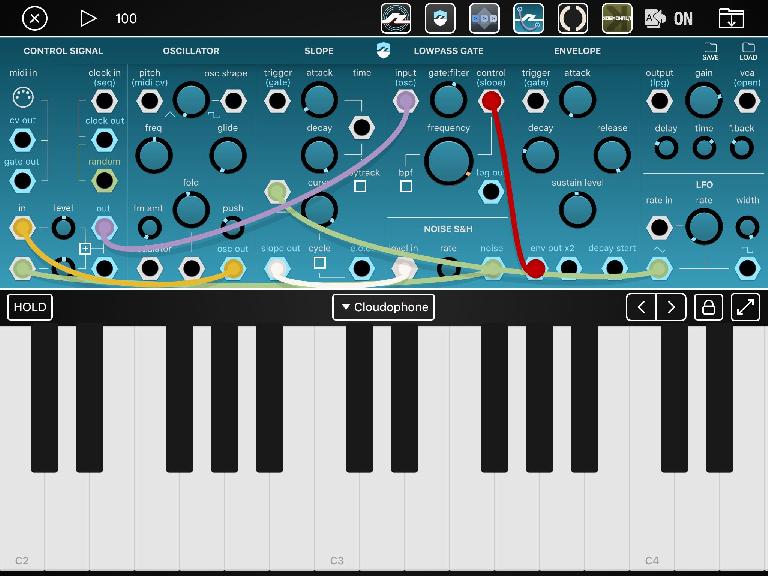 Audiobus 3.3 is available today for iPad and iPhone and introduces powerful new MIDI Learn features. An extensive range of functionality can now be controlled via a foot switch, control surface, grid controller or any other MIDI input device.

Building on the rich features and widespread third-party support of the Audiobus platform, Audiobus MIDI Learn makes Audiobus an even more potent tool in the studio or on the stage.

Audiobus is available on the App Store for $9.99 USD. Audiobus MIDI Learn is a $2.99 USD In-App Purchase.