All Articles News
Buy a UAD Apollo Twin or Arrow Interface, Get Free Neve, Lexicon, Fender, & UA Plug'‘Ins
Hollin Jones on Fri, October 26th 0 comments
A purchase of UAD's interfaces will get you a bunch of free plugins - and you can even substitute any you already own. Here's the details. 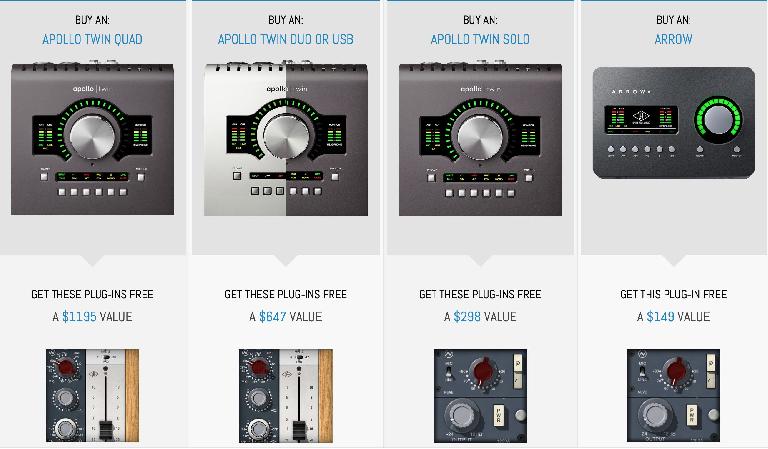 Now through December 31st, purchase and register any new Apollo Twin or Arrow audio interface and get the iconic sounds heard on thousands of hit records with exclusive UAD plug-ins from Neve, Fender, Lexicon, and UA. 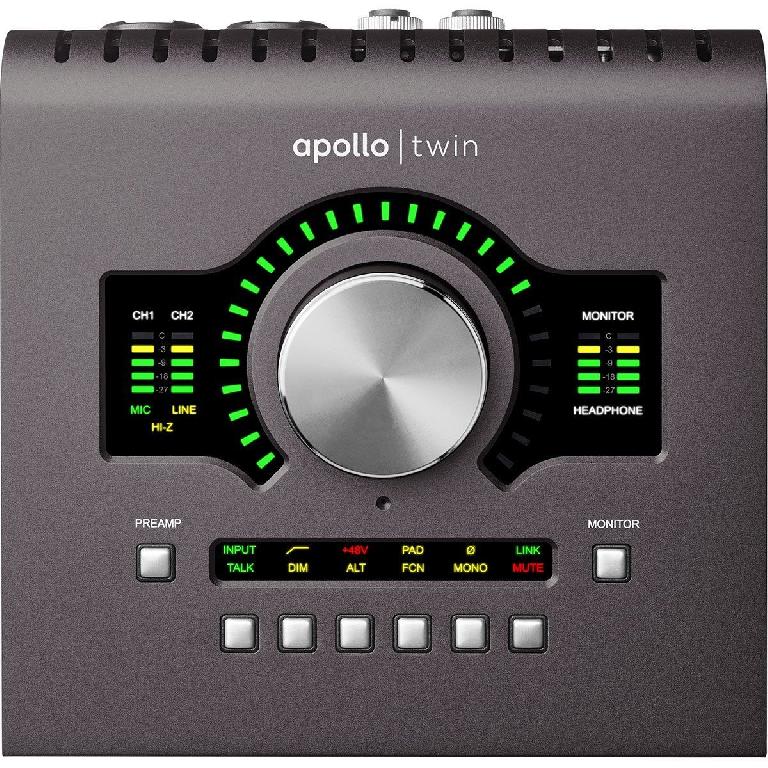 Buy an Arrow Desktop Interface & get:

Dream It. Do It.
Do you want to learn UA Classic Compressors?
Yes, I want to learn!
No Thanks, I just want to read the article.
Feedback
How are we doing?
We'd love your thoughts, feedback and questions regarding our new site. All feedback is appreciated!
We do not respond to this form! If you need support, please visit our support page.
Thank you for your input!
Your message has been successfully sent
Course Advisor
Don't Know Where To Start?
Ask A Course Advisor