The C4 Synth, which is being released soon by Source Audio, unites all the sound creation tools of a classic Eurorack modular synthesizer and packages them in a compact and easy-to-use effects pedal for guitar or bass. Out of the box the C4 offers six dynamic synth tones that range from vintage analog to the thoroughly modern. It is essentially a modular synth in a small pedal with unprecedented tracking abilities, lightning-fast response, and countless sound options.

With the addition of the Neuro Desktop Editor (a free download for Mac and Windows machines) and Mobile App. (for iPhone and Android) it's easy to browse from the ever-growing library of highly-inspired presets created by the Source Audio crew and the expanding community of C4 enthusiasts.

On the surface, the C4 features a simple 4-knob interface and a choice of six amazing guitar/bass synthesizer effects - just plug-in and play. If you want to take things to take things a bit further, we urge that you connect the C4 to our Neuro Preset Editing & Browsing tools. The Neuro Mobile App is available for free at the App Store (iOS) and Google Play (Android). The Neuro Desktop Editor is available as a free download for Mac or Windows systems on our Downloads page. Inside Neuro you will find the tools to personally create your own synth utopia. Use the C4’s collection of four parallel voices, three oscillator wave shapes, ten-plus envelope followers, twenty-plus modulating filters, distortion, tremolo, pitch shifting, intelligent harmonization, FM synthesis, two programmable sequencers and more to dial in that perfect tone. 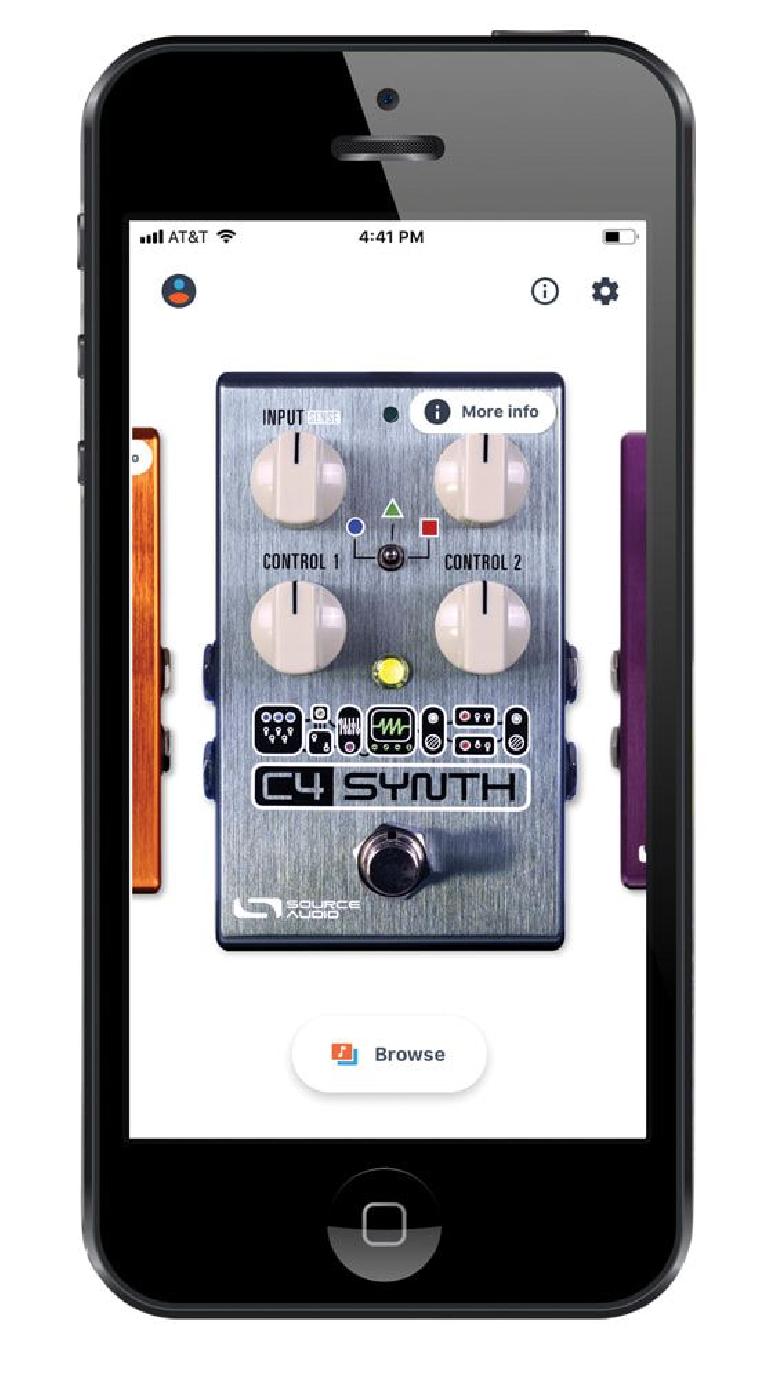 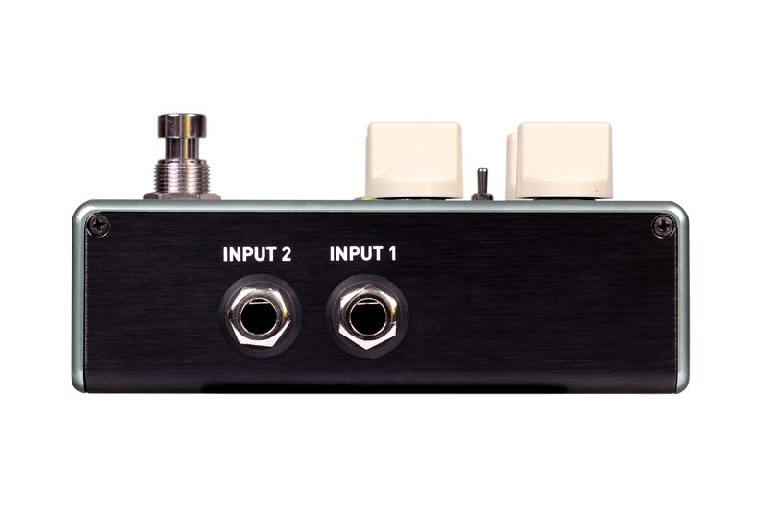