All Articles News
Ellitone Multi-Synth: $73 Synth, No Expert Knowledge Required
Hollin Jones on Wed, August 22nd 0 comments
In a landscape dominated by complex Eurorack hardware, Ellitone Multi-Synth has a different approach. And it won't break the bank at around $73.

There have been an increasing number of unique, hand-built portable synthesizers released in the last couple of years but sometimes the pricing can be a little restrictive, especially for people taking their first steps into the world of synthesis. That's certainly not the case with Ellitone Multi-Synth, which costs around 63 EUR, or around $73 USD. For that you get 7 operation modes, 4 knobs, 4 keys, a patch bay and USB for power. Check it out below.

As you can hear it's a really cool sounding little box and at this price, a pretty safe bet. According to the developer, it requires "0% knowledge of synthesizers or synthesis concepts to instantly pick up, patch, and play. All that is required to master the operation of this electronic musical instrument is experimentation." 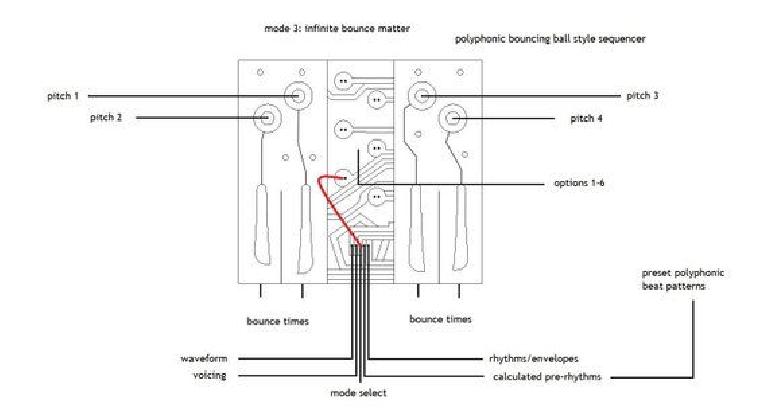 In a world of complex Eurorack modules it's refreshing to see something where you don't necessarily need to be an expert to make sounds with the hardware - it seems to be very much "try stuff and see what happens". 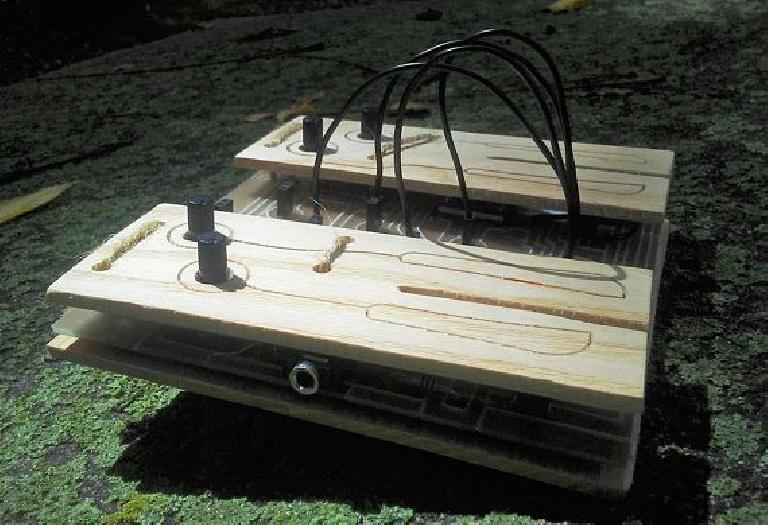 They continue: "The patching area is set up in such a way that ANY connection made from one of the 6 Smaller Output Jacks into the 1 Larger Input Jack will make a change to the current sound that is both immediate and understandable. This simple idea allows for someone without any knowledge of synthesis terminology to be able to play and patch here without becoming confused over concepts like Gates Envelopes Pulse Widths Resonance and so on."

Interestingly it appears not to use CV for communication, but a new digital protocol.

"The signals used within the patch bay area of the Ellitone are not CV. They function using a new, simple digital protocol format that works very well. The patch bay inputs and outputs will therefore be compatible with future Ellis Synthesizer components that function within this same signal system. This opens up the possibility of having multiple devices modulating each other creating more complex tones and musical phrasings!"

5 Inputs In The Patch Bay 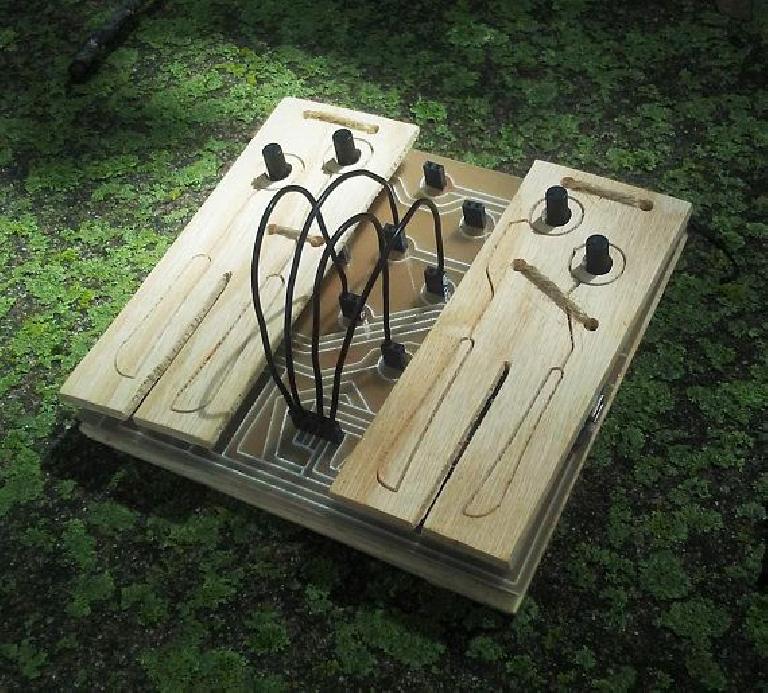 Learn more about all types of synthesis: https://ask.audio/academy?nleloc=new-releases