All Articles News
Ellitone Multi-Synth Gets New Look For 2019
Hollin Jones on Thu, August 22nd 0 comments
With 6 Selectable Synthesis / Operation Modes and a surprisingly accessible price, this hardware synth could be just the thing for experimentalists and producers alike.

The Ellitone multi synth, an experimental hardware synthesizer, has had a facelift and a new look for 2019 / 2020. All the good stuff is still there, and a few extra goodies to boot! Read on to find out more...

The Ellitone Multi-Synth was originally released August 2018 and featured a wooden enclosure and home-made CNC circuit boards. The company built and shipped 168 of them in this style to amazing experimental musicians all over the world! 24 different countries. They quickly realized that this instrument was headed for the stars! It needed to be experienced by more people. It needed to be re-designed with mass production in mind. So here is the new Ellitone Multi-Synth.

The Multi-Synth is a family-friendly digital synthesizer that can produce an Amazing variety of sounds powered by its 6 Sound Synthesis Modes.
Each of these 6 Synthesis Modes transform the devices 4 knobs, 4 keys, and center patch bay into new control schemes. 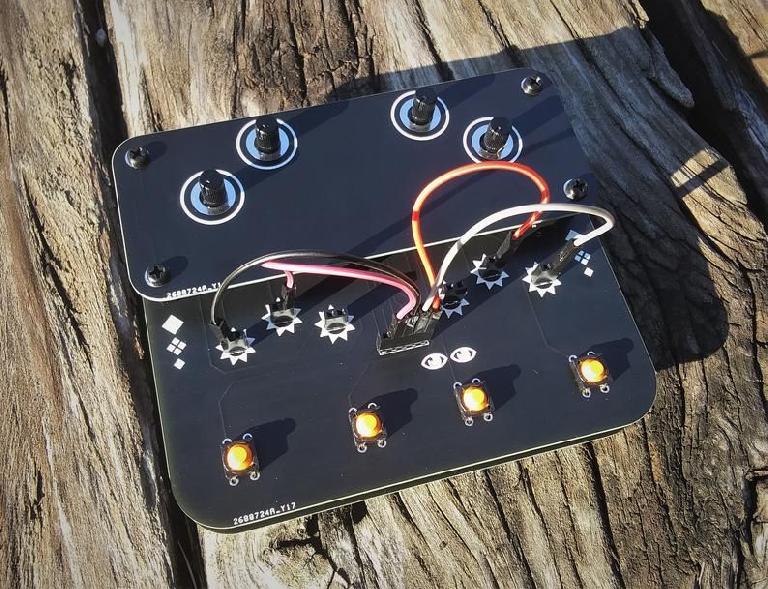 The most important things to know about the Multi-Synth is that it requires 0% knowledge of synthesizers or concepts to Pick up, Patch, and Play.

The Patching Area in the center is arranged in such a way that ANY connection made from one of the 6 Smaller Output Jacks into the 1 Larger Input Jack will make an Immediate change to the sound in some interesting way. This simple concept allows for someone without any knowledge of synthesis terminology to be able to Patch and Play Instantly! 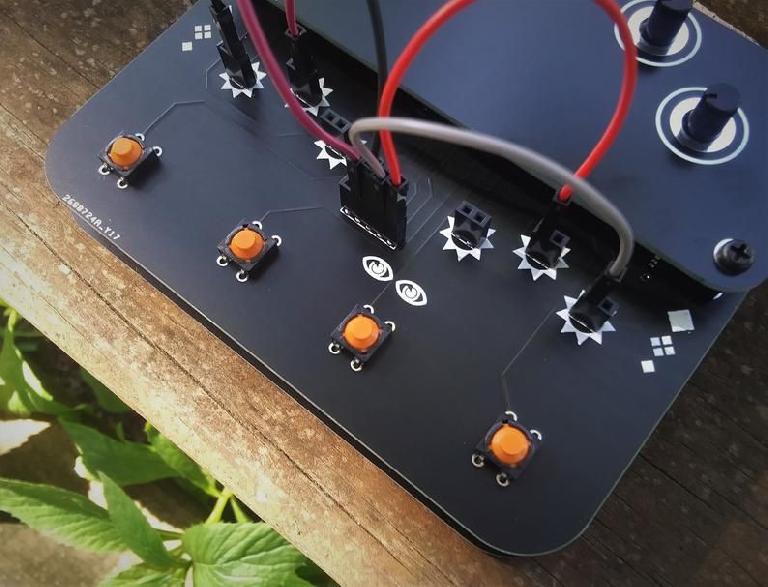