All Articles News
England's Rock'N'Roll Hotel Collaborates With PRO7ECTÂ for Songwriting And Music Production Reside
Rounik Sethi on Tue, November 10th 0 comments
Language
Between the 13-17th March, 2016, Pro7ect and Hotel Pelirocco will be offering song writing and production residencies in the heart of Brighton with a host of famous producers as mentors.

Pro7ect (pronounced Project 7) is taking over the Hotel Pelirocco in Brighton, to help musicians, producers and songwriters make their own inspired collaborations.

Applicants accepted onto the 2016 retreat will have the rare opportunity to work with the likes of Liam Howe (Songwriter/ Producer) whose diverse writing & production background has produced everyone from Marilyn Manson to Lana Del Ray & Jessie Ware.  As well as iconic Bristol based producer Stew Jackson, whose signature groove based sound has seen him work with Massive Attack. Andrew Levy will also bring infinite amounts of creativity. Best known as the bass player for The Brand New Heavies, Andrew is also a proficient songwriter, keyboard player and producer. Rounding off this stellar line up are the Pro7ect ‘House Producers’ Ian Wallman an Ivor Novello nominated producer-composer who has worked with the likes of Beyonce, Shakira, Calvin Harris. Michael Buble, Kelis, Lady Gaga, with Pro7ect’s Founder Lisa Fitzgibbon singer-songwriter/ producer and Jon Fletcher a singer-songwriter, multi-instrumentalist and producer. 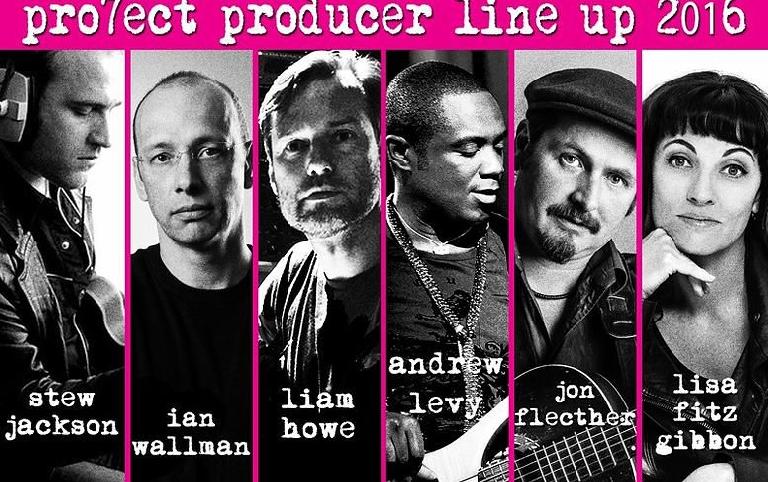 These are the producers that will work with successful applicants in 2016.

The hotel creates four pop up studios supported by PMC, Audio Technica and Focusrite and G7th capo’s brings together musicians and songwriters who want to broaden their networks and experience the contemporary creative approach of working in writing teams, to deadlines, in a collaborative, residential environment. 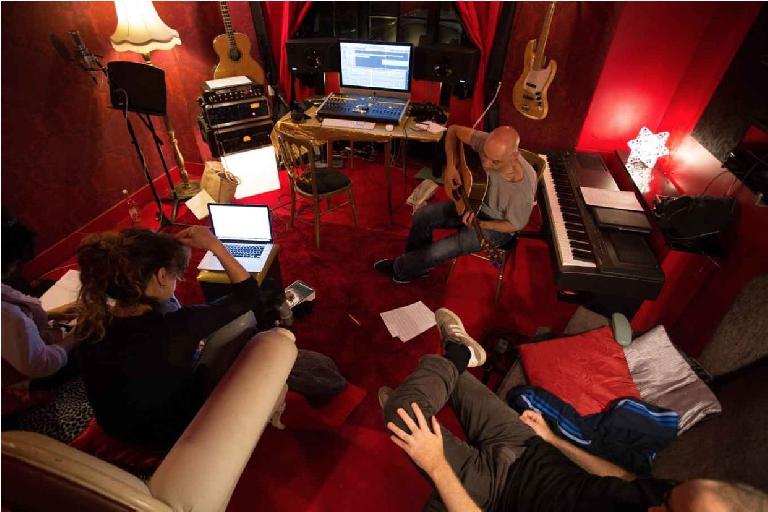 Image from the residency at Hotel Pelliroco in 2015

The artists will work in writing teams, to tight deadlines, replicating the method that built the Brill Building, Motown, Stax and the other legendary songwriting hothouses.

Hotel Pelliroco is a fantastic venue..!

Invitation by application only.

If you don't get accepted, don't worry! There's plenty of in-depth songwriting video courses in The Academy here.

Dream It. Do It.
Do you want to learn Songwriting With Butter The Children?
Yes, I want to learn!
No Thanks, I just want to read the article.
Feedback
How are we doing?
We'd love your thoughts, feedback and questions regarding our new site. All feedback is appreciated!
We do not respond to this form! If you need support, please visit our support page.
Thank you for your input!
Your message has been successfully sent
Course Advisor
Don't Know Where To Start?
Ask A Course Advisor