Gamechanger Audio has followed up its PLUS Pedal sustain unit with the new PLASMA Pedal, a distortion / overdrive module that is in the last stages of prototyping. It's available for pre-order now. 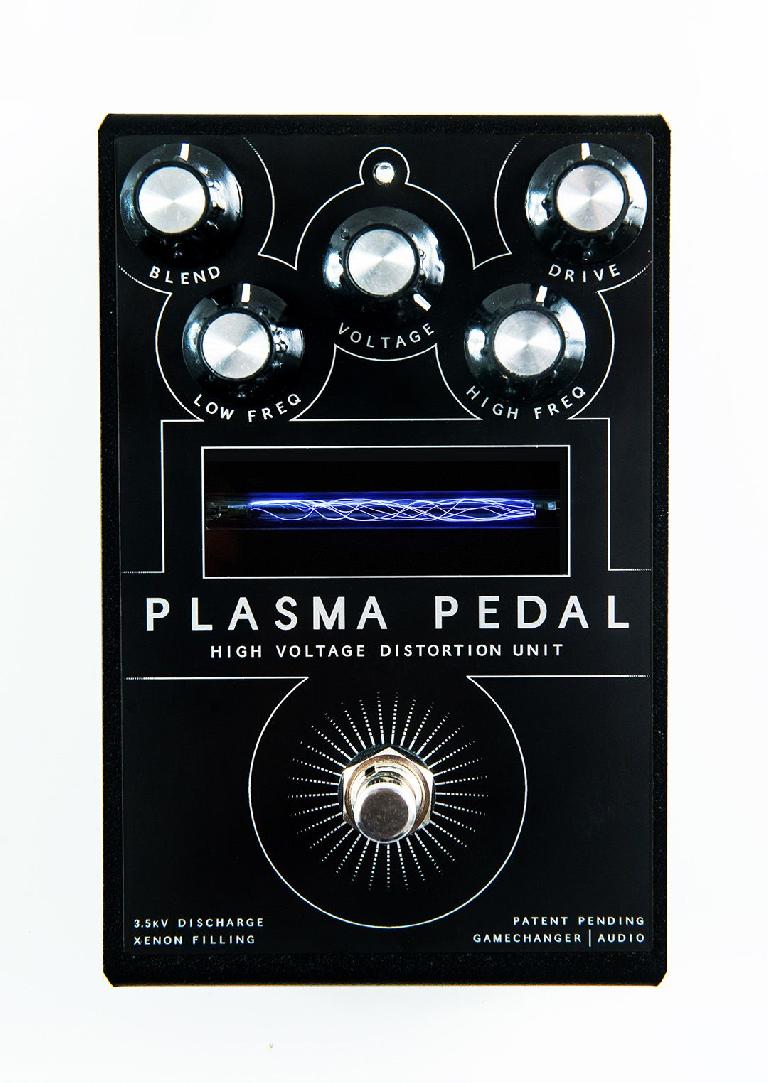 The company will be showing it off at NAMM 2018 but in the meantime here's what they told us about it.

"The PLASMA PEDAL is a revolutionary approach within the realm of overdrive and distortion, as it is a new and previously unexplored method of achieving signal clipping. Instead of using LED circuits, transistors or vacuum tubes to produce overdrive, the PLASMA PEDAL transforms your instrument’s live signal into a series of continuous high-voltage discharges within a xenon-filled tube. In essence – you are playing a bolt of electricity, and the electrical discharges produced by your instrument are instantly converted back into an analog audio signal, producing a quick, responsive, and extremely heavy distortion with TONS of unique character!"

Dream It. Do It.
Do you want to learn 10 Common Distortion/Saturation Mistakes?
Yes, I want to learn!
No Thanks, I just want to read the article.
Feedback
How are we doing?
We'd love your thoughts, feedback and questions regarding our new site. All feedback is appreciated!
We do not respond to this form! If you need support, please visit our support page.
Thank you for your input!
Your message has been successfully sent
Course Advisor
Don't Know Where To Start?
Ask A Course Advisor