The Most Expressive Module Of The Joué Universe

Joué, makers of tactile MIDI controllers, has announced a new and affordable addiditon to its lineup - Grand Fretboard. Sensitive to velocity, vibrato and bending, the silicone strings express all of the playing nuances a musician could dream of. The optimized design of the frets enables finger sliding on the strips, and the introduction of the «fretless» mode opens new playing possibilities, notably for acoustic sounds. To this end, the 2 configurable buttons allow the quick activation of the fretless mode in order to alternate the tonal and free play phases. 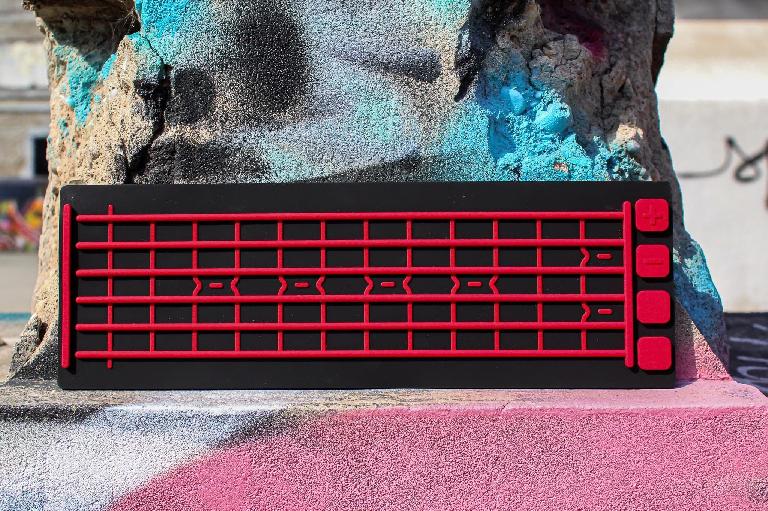 Moreover, the MPE Compatibility enables an incomparable expressiveness, as several notes can evolve independently of each other. See and hear it in action below.

The Grand Fretboard module will be available on July 22nd 2019 on the new Joué website: www.play-joue.com, at the cost of 39€ ($43). Sound Pack UVI included