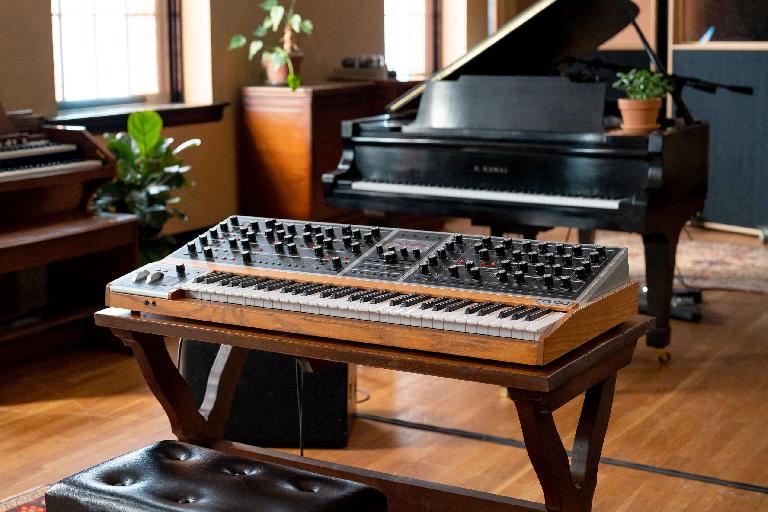 A detailed list of v1.0.4 features and improvements, as well as forthcoming improvements that will be included in future updates, can be found in the Moog One Firmware v1.0.4 PDF included in the download.

You can grab the update here: http://www.moogconnect.net/downloads/One/Moog_One_V1.0.4.zip