All Articles News
Moogfest Announces GAS, Kimbra, Tim Hecker And More For The 2019 Festival
Hollin Jones on Mon, February 25th 0 comments
Moogfest, 25-28 April 2019, is the synthesis of music, art and technology. Its Mission - to grow a global community of futurists who explore emerging sound technologies.

Moogfest, which takes place APRIL 25-28 2019 in DURHAM, NC, has announced Phase One of the Moogfest 2019 lineup, one of its most adventurous yet in celebration of the 15th anniversary of the inaugural festival. Expect once-in-a-lifetime performances by pioneers and contemporary masters in dance, experimental and popular music alongside breakout talent at the vanguard of creativity. On April 25–28, they are transforming Durham, N.C. into one of the world’s artistic epicenters. Get ready and get your tickets now. 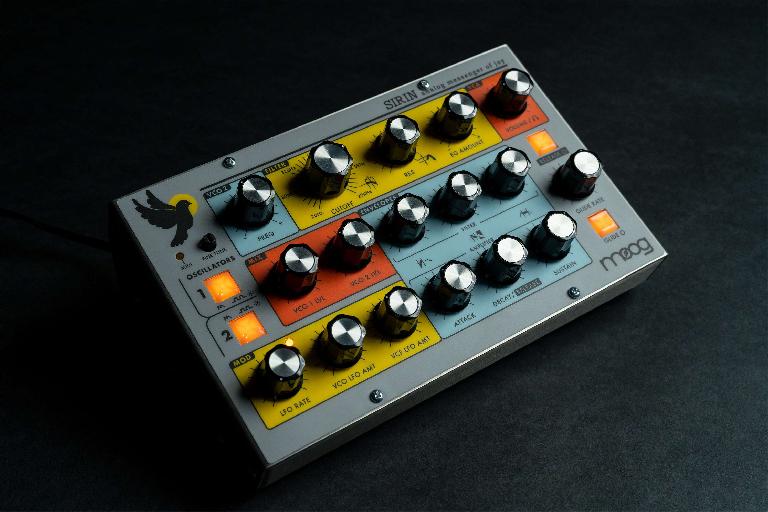 Much More is on the Way

In the coming weeks, we will reveal dozens more artists, our 2019 Keynote, free events and local talent, the details of our Engineer Workshop, the full lineup of daytime presenters and workshops, and so much more. We’re celebrating 15 years of Moogfest, so we hope you’ll join us.