All Articles Music Theory & Education
Music Producer Tips: Getting Results By Being Relentless
Rich Tozzoli on Sun, August 19th 0 comments
The right mindset is just as important as having technical skills when it comes to succeeding at the music game. Here are some insider tips to help you get to where you want to be.

Recently I’ve been reading this book called Relentless, From Good To Great To Unstoppable, by Tim S. Grover. While it’s considered a ‘health & fitness’ book with focus on NBA greats such as Michael Jordan and Kobe Bryant, it examines the boundaries of what makes people great at whatever it is that they do. Many topics in the book I found related directly to ‘our world’, the craft of composing, recording and producing the best music we possibly can. With that in mind, I wanted to explore a few thoughts that might help push us all even higher.

One of the discussions in the book was dispelling the phrase ‘Good Things Come To Those Who Wait’. The author argues, rightly so in my opinion, that good things come to those who WORK. That is so true. We can’t wait around for things to happen, we have to make them happen. Many people ask me how they can get into TV composing, and most often I say, you have to just make it happen. Nobody dropped this career in my lap; I clawed my way up the ladder through hard work and focused effort and I'm not done yet. Good things come to those who work. 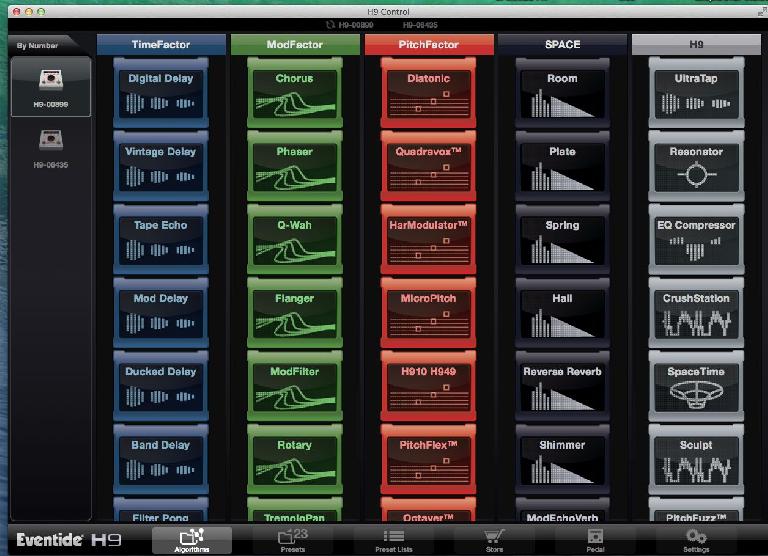 Like Michael Jordan and Kobe Bryant, guys who undeniably know their craft, we must know ours. No matter what you want to do in this business - mix, compose, create, etc, you have to spend hard, intense, disciplined time learning every nuance you can about it.

We live in a very lucky time to have almost unlimited information about virtually everything, so use it! I still spend many nights home taking tutorials or watching videos on what my weak spots are, so that they eventually become strengths and I can call on them at a moment's notice. I spend time studying guitar, bass, keys, composing, orchestration, new plugins, new mixing techniques and endlessly trying to learn to better myself at my craft. There is no better investment than yourself, if this is what you want to do. 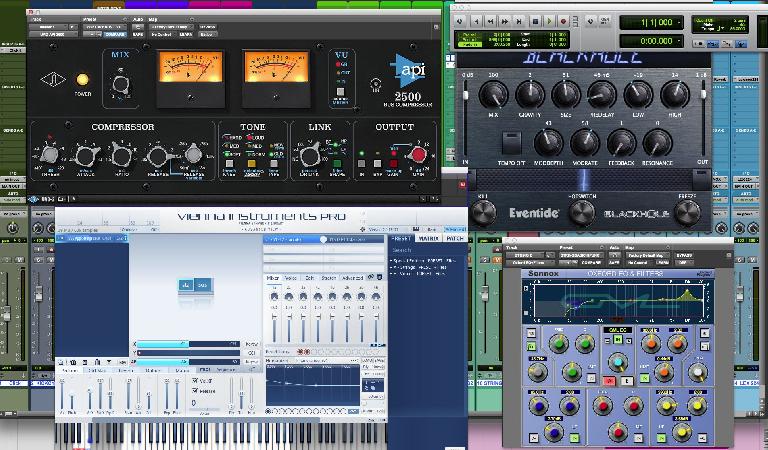 I find it’s not only important - it’s crucial to know your DAW. Not only know it a little bit, not even a lot, but know it like the back of your hand. Nothing has slowed down more creative sessions than someone who doesn’t know their DAW. When I first got Pro Tools, I read the manual (yes, it had HUGE, THICK, AWFUL manuals back then!). I said, ‘ok, I'm going to be the best at this thing called computer recording’. It was still new to many people back then, but by learning every nuance of it, I ended up on the road with Emerson, Lake & Palmer and in the studio with Ace Frehley. None of that would have happened if I didn’t know my DAW inside and out.

With each new update and upgrade, I would spend whatever it took to get that hardware of latest software, because there was no other choice, I had to succeed. Pro Tools, to this day, is still humbling. There are a thousand shortcuts and countless ways to get the same task done. I have to admit, all these years later, I’m still learning new key commands, etc. I'm not afraid to admit when I don't know something, and am never afraid to ask those who do know. So put the time and and work hard at learning your DAW. The rewards will be years deep.

The author talks a lot about how the greats perform on instinct, which makes perfect sense - it’s who they are and what they do. I try to translate that to my TV composing by just writing on pure instinct from what’s in my head and my heart. But the ability to do so also comes from spending countless hours learning my craft and my DAW. I like to think I can take what's in my head, pass it through my hands (usually with a guitar), then through the computer and out the speakers. So I will let my brain do what it does, and literally a few minutes later, the idea is down. Im working on instinct, but the instinct comes from taking the computer and DAW almost out of the equation, or even better, making it do exactly what I want it to do without thinking. Pure instinct - through focused work.

The greats sweat the details, Grover noted. That, in my experience working with some of the greats in our business, is undeniably true. Al DiMeola is one of those, who clearly thinks through every single nuance of every note and every part. Daryl Hall as well, with vocals, and Ace Frehley with every detail of his guitar parts and how they feel. They all take the time to make sure nothing is left to chance. There’s a reason they are great at what they do. 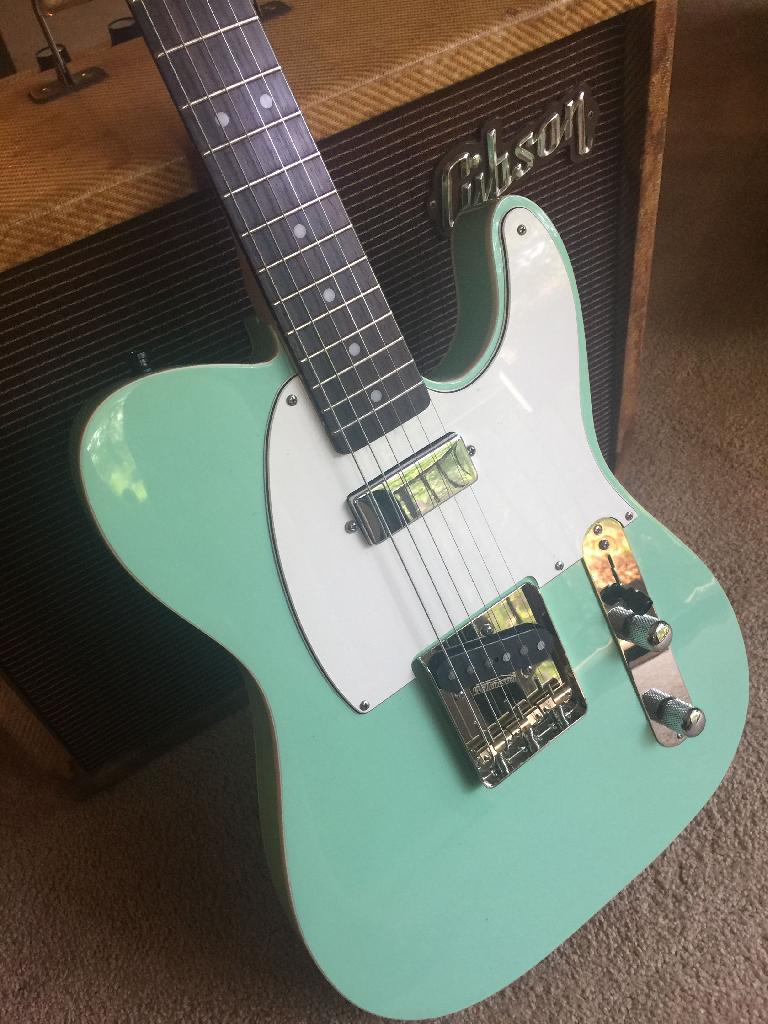 I follow the same rules, even with the thousands of one minute or two minute cues I write. After each is done, I listen to the whole cut again one last time before passing it on to the producers or network. I scrutinize every part to make sure it fits my standards, and many, many times I’ve heard things that were not good enough on that final listen. I would either go back and fix them, or literally, scrap the whole piece and say to myself, ‘you can do better’. It’s sweating the details.

If you want to be great in this business, you must never be satisfied with enough. Many of us work alone creating our music, so there’s nobody to blame but yourself if it doesn’t sound good enough or achieve the result you were seeking. We have to keep pushing the boundaries, keep studying, learning and resolve to never be satisfied. There’s enough mediocrity in the world. Don't settle for it. Be relentless in your pursuit of excellence. BE RELENTLESS!

Dream It. Do It.
Do you want to learn Songwriting with Turin Brakes?
Yes, I want to learn!
No Thanks, I just want to read the article.
Feedback
How are we doing?
We'd love your thoughts, feedback and questions regarding our new site. All feedback is appreciated!
We do not respond to this form! If you need support, please visit our support page.
Thank you for your input!
Your message has been successfully sent
Course Advisor
Don't Know Where To Start?
Ask A Course Advisor