All Articles News
Music Tech Festival, We Are Robots, Returning To London With Moog, Arturia & More
Hollin Jones on Sat, August 25th 0 comments
The popular event, which is now completely free, will feature live performances, panels and exhibitors from many leading music tech companies including ROLI and Teenage Engineering.

Following the electric atmosphere of last year’s run, We Are Robots will plug back into the Old Truman Brewery in London's Brick Lane to explore the pioneering ideas, movements and technology shaping the future of music, from 12-14 October, 2018. 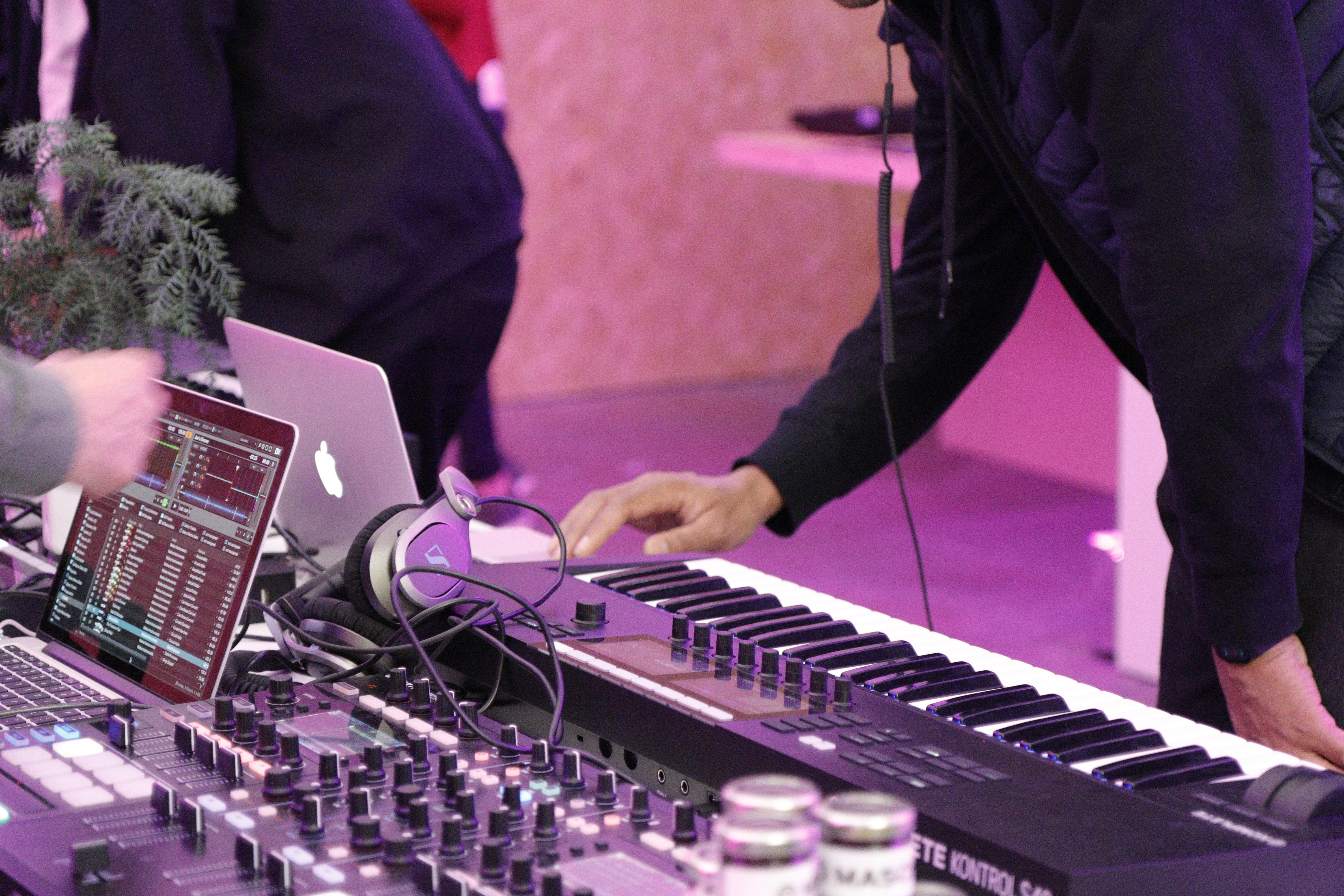 This year’s festival, which is now entirely free for all attendees, will consist of three days of thought-provoking talks, workshops, and interactive exhibitions, featuring some of the most cutting-edge companies in music technology. First up, hardware heavyweights Source Distribution will be setting up shop in the Old Truman Brewery. Expect to see a wealth of Moog and Arturia synthesizers, as well as exclusive premieres of drum machines and other tech yet to be made publicly available. Meanwhile, the Audio Engineering Society will be on hand with a packed schedule of talks and presentations, including “Technologies in Music: How far have we come and where do we go next?”.

Festival-goers will be able to try out never-seen-before synthesizers and drum machines with hands on sessions and demos, run by partners Teenage Engineering, ROLI, and Source Distribution. This includes Teenage Engineering’s much anticipated OP-Z, ROLI’s new songmaker kit, and a wealth of Moog, Arturia and Eventide gear. Audio Engineering Society will also be on hand with a thought provoking range of panels and talks on the future of music technology, while the legendary Rough Trade will be curating a stellar line-up of live shows throughout the day and night.

Teenage Engineering will be on site sporting their range of products, including the hotly anticipated OP-Z, the compact, mixed media successor to the iconic OP-1. London-based tech innovators ROLI will also be showing off how they’re changing how we make music, one block at a time. Both will offer the opportunity for music lovers to experience the future of music technology themselves through hands-on demonstrations and sessions. 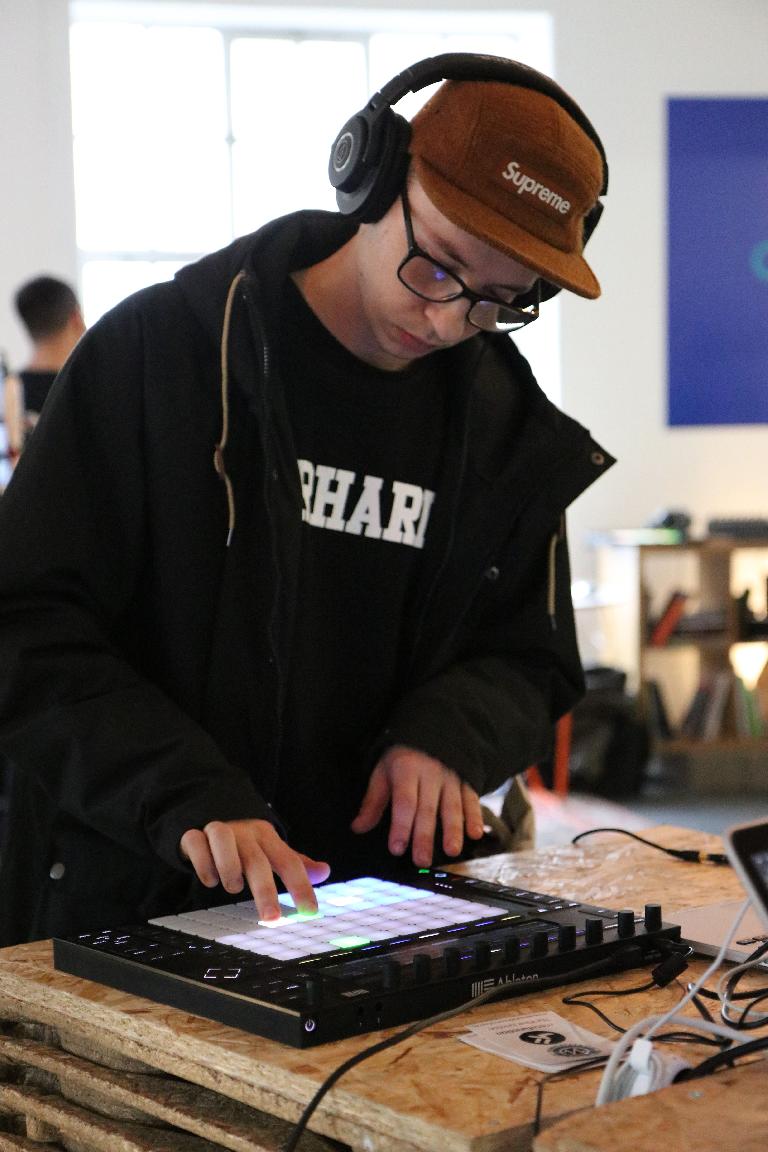 There’ll also be the opportunity to experience some amazing live shows brought to you by the legendary Rough Trade, who have curated a fantastic line-up of acts which will be announced soon.

Looking forward to returning to the Old Truman Brewery, ROLI’s Head of Relationship Marketing Konstantin Hess added, “We’re bringing mind-blowing musical experiences that will appeal to anyone, no matter their music-making skills”. 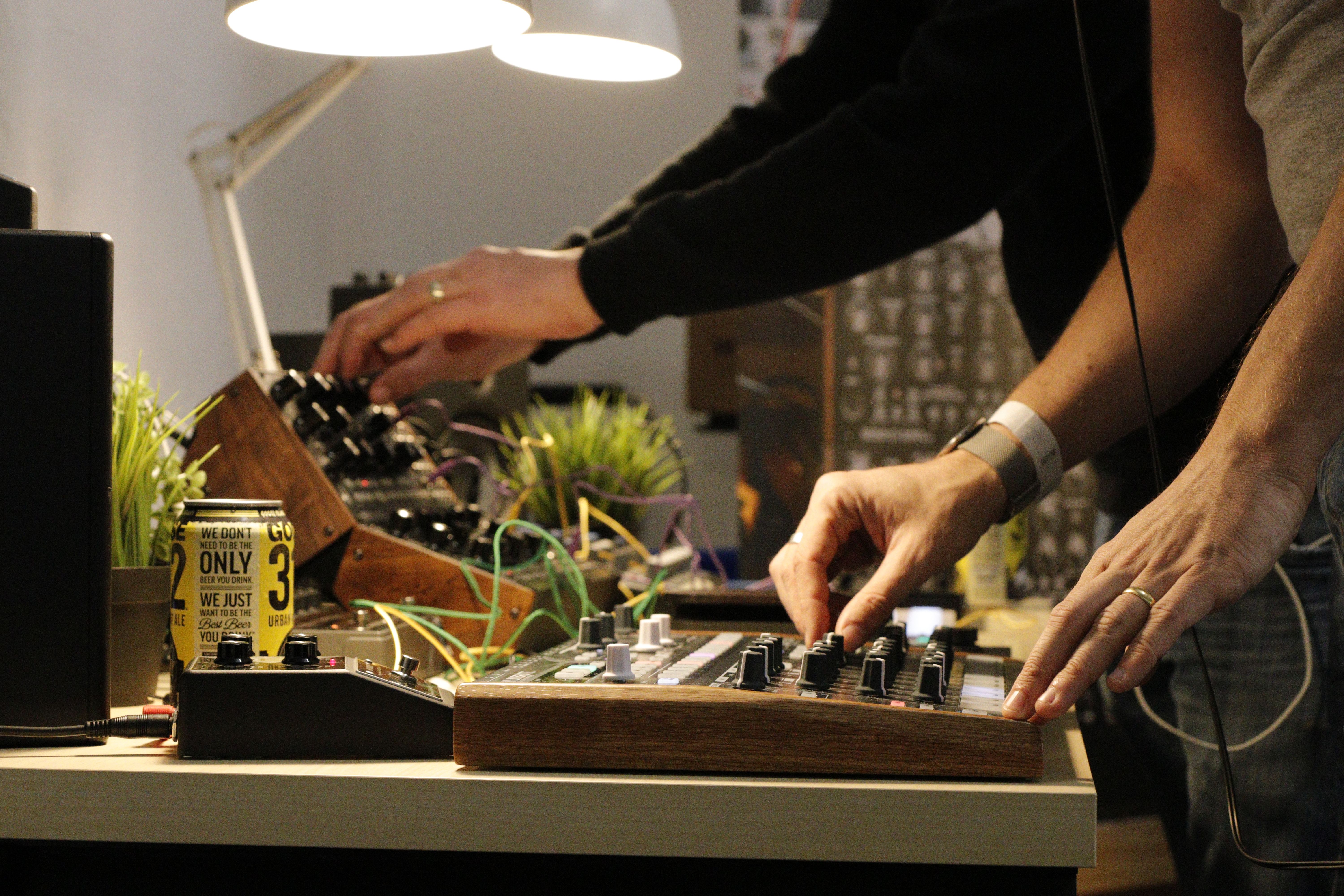