Additional new features include a global setting for the A/D (external audio) input, which overrides the setting at the Performance level. This is useful for gigs or sessions where the player is using the input for the same purpose across all Performances. MONTAGE OS v2.0 also adds 87 new Performances, further expanding the amazing onboard content. 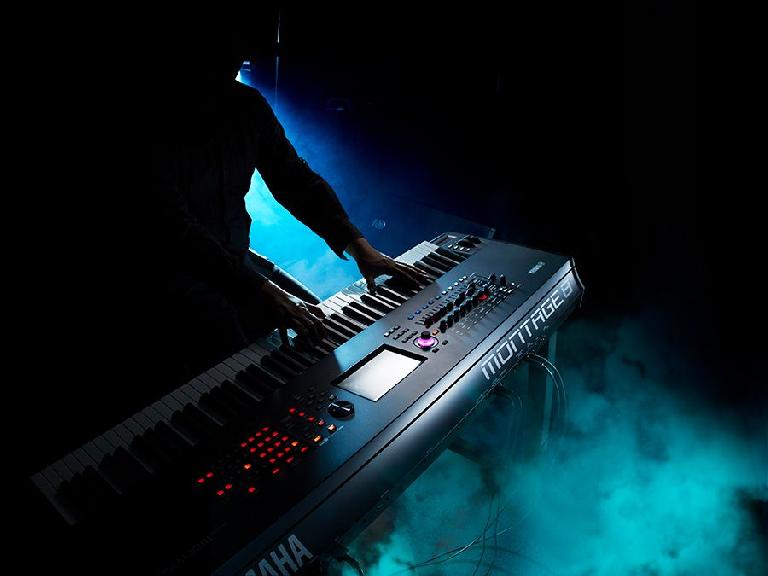 Yamaha MONTAGE OS v2.0 is a free update and will be available to all MONTAGE users February 07, 2018.