All Articles News
NAMM 2020: Aston Launch Limited Edition Black Origin Microphone Studio Set
Hollin Jones on Sat, January 18th 0 comments
Just 2000 of these special edition bundles will be produced - here's how you can get your hands on one.

The new Aston Origin Black Bundle pairs a rock’n’roll black version of Aston’s legendary game-changing LDC microphone, the Origin, with the best-in-class Aston Swiftshield pop filter and shock mount set – everything you need for professional grade recordings of vocals, instruments and pretty much anything else you can throw at it.

The Origin Black Bundle will be limited to just 2000 pieces worldwide, so place your order early to secure your exclusive piece of Aston history! 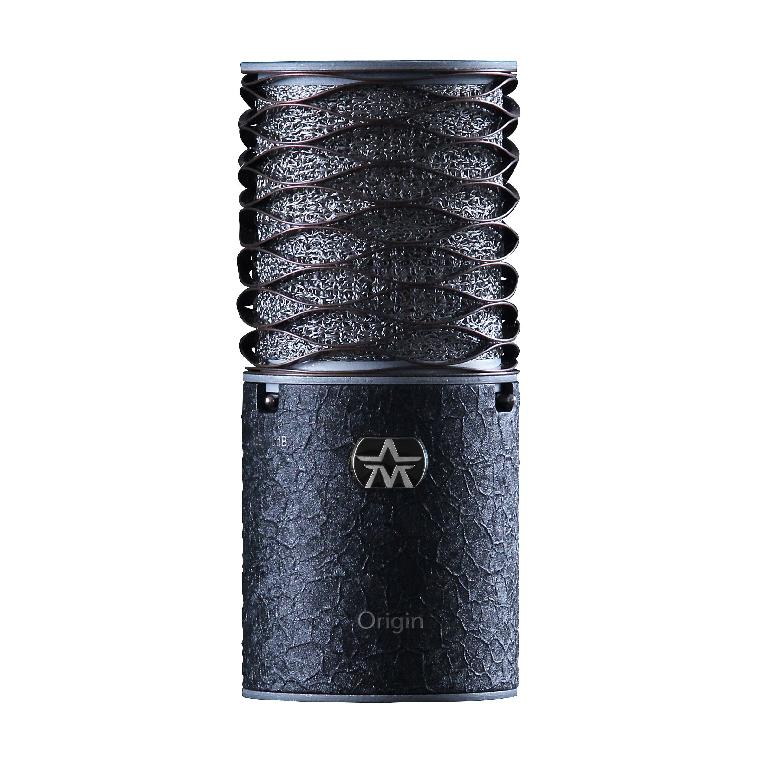