NI's MASCHINE hardware has been wildly popular since its release and that looks set to continue with the announcement of an extensively redesigned and expanded third generation, MASCHINE MkIII. Featuring an integrated audio interface, Touch Strips, two high resolution colour screens and larger, more responsive pads amongst many other refinements, it can, remarkably still be powered over USB. 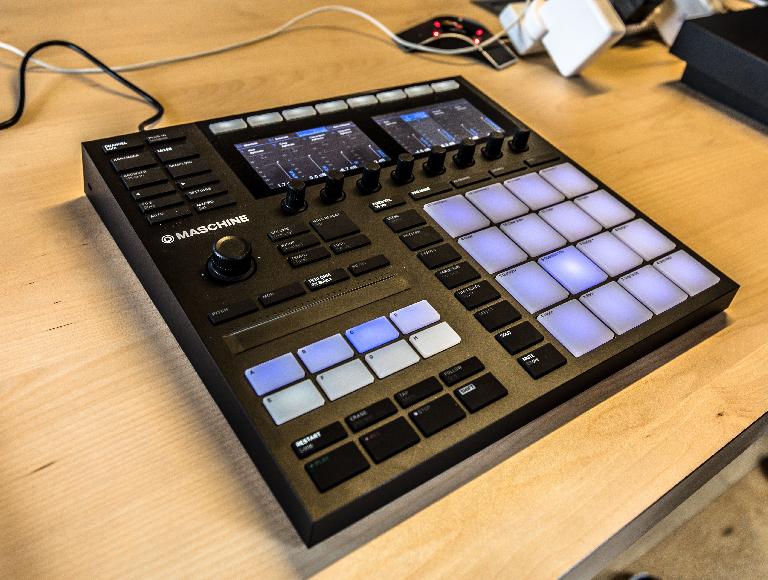 Ask.Audio was lucky enough to be invited to NI's London HQ for a hands-on demonstration from the product owners of some of the biggest new features and you can watch our first look video below. In addition to the new audio interface capabilities which will really cut down on the amount of extra gear you have to carry around, I was particularly blown away by the new Touch Strip which greatly adds to the performance capabilities, and the Lock States feature which opens up even more creative avenues. You can see both in action in the video. 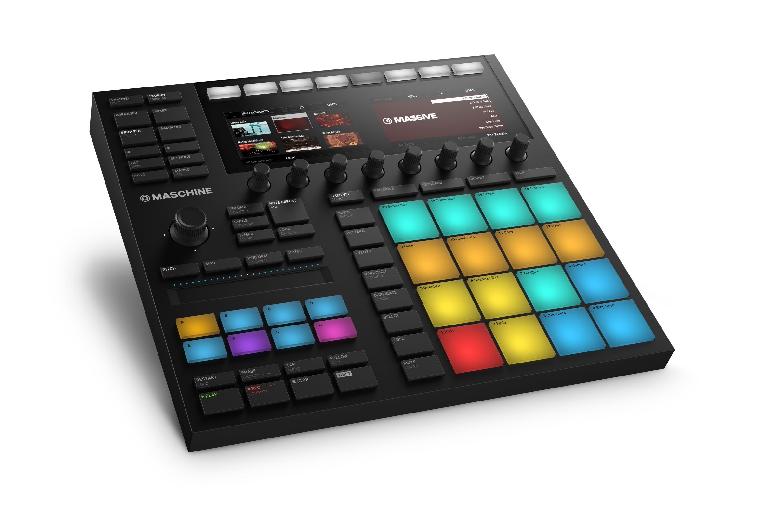 FInd out more about the new MASCHINE here.

Dream It. Do It.
Do you want to learn 10 HOT TIPS (that you can't live without)?
Yes, I want to learn!
No Thanks, I just want to read the article.
Feedback
How are we doing?
We'd love your thoughts, feedback and questions regarding our new site. All feedback is appreciated!
We do not respond to this form! If you need support, please visit our support page.
Thank you for your input!
Your message has been successfully sent
Course Advisor
Don't Know Where To Start?
Ask A Course Advisor