All Articles News
New ACL Modular Synth "System II" Is Coming In August
Hollin Jones on Fri, June 21st 0 comments
This new modular system from Audiophile Circuits League can tackle a vast range of sounds, and even has a built-in audio interface. Here's the lowdown.

With System II which arrives in August 2019, Audiophile Circuits League presents a powerful modular synthesizer with two full-featured Oscillators and an extremely musical Lowpass filter. Based on the Multifunction Discrete VCO and the Variable Sync VCO, System II serves up an unbelievably vast sound spectrum, from thick basses to aggressive Leads.

The new VC Dual Amp provides a crystal clear sound, which can be perfectly
integrated in the studio thanks to the high quality audio Interface. 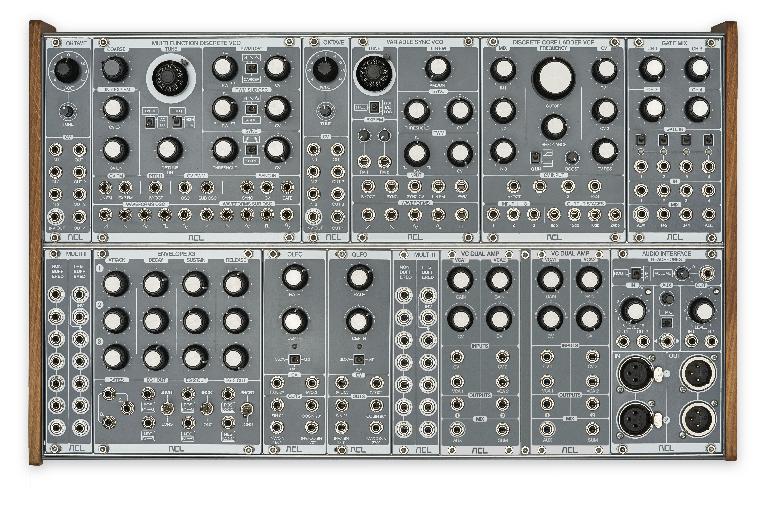 Price: Around 3900 EUR plus VAT and shipping