Novation's Bass Station is a bona fide classic synth and version II brought it right up to date with the kinds of features and sounds that today's producers expect. Now, the company has collaborated with electronic music guru Aphex Twin on its latest free firmware update, and it adds some new features dreamed up by the man himself that will help you be more creative than ever with your bass synth. Here's what's new.

Electronic music legend Richard James, aka Aphex Twin, has already played an instrumental part in the Bass Station II story, having provided guidance for the implementation of the micro-tuning added with Firmware v2.5. His conceptual contribution to v4.14 is even more profound. 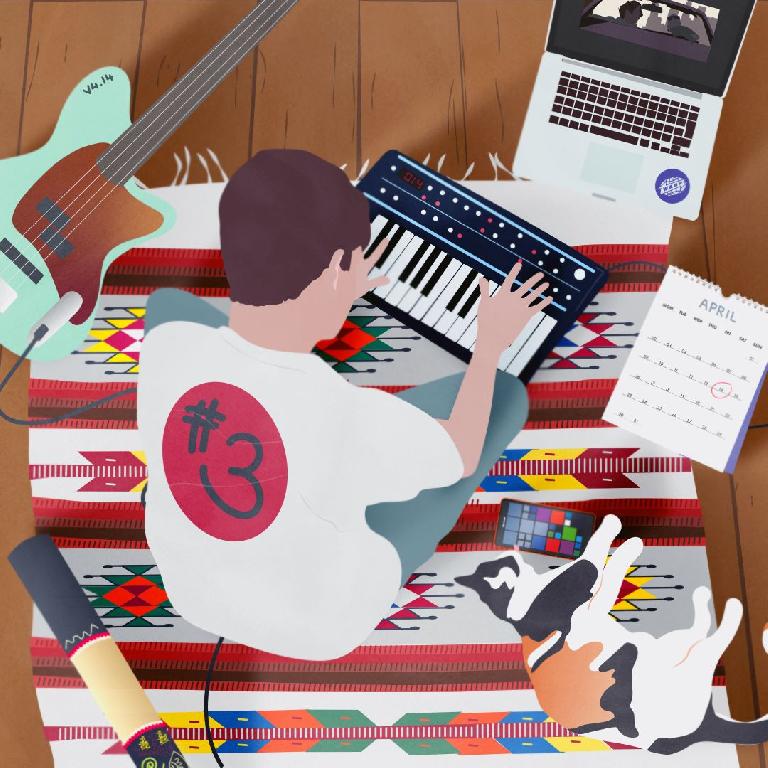 Letting his imagination run riot, James envisioned the decidedly radical notion of having a discrete set of synthesis parameters assigned to each note of Bass Station II, either variations on a ‘seed’ patch, or disparate sounds designed to constitute a chimeric whole. Although this sort of thing could already be kludged using very fast program change messages, having multiple sounds active at the same time would clearly be a far more creative and efficient system.

AFX Mode is the realisation of James’ out-there concept. Put simply, it lets you modify your Bass Station II patch on a key-by-key basis. Use it to introduce subtle changes to a sound as you play up and down the keyboard; divide the keyboard into multiple zones (one per key if you like!), each playing its own sound; or create entire drum kits in a single preset for triggering manually or via the Arpeggiator. It’s a truly inspiring feature that really does open up a whole new world of sound design and performance possibilities.

Aiding in the programming of drum sounds and plucks especially, the sustain segments of Bass Station II’s envelopes can now be set to a fixed length, moving on to the release stage regardless of when the key or trigger is actually released after playing a note. When fixed duration envelopes are enabled, the decay stage is taken out of play, and the Decay slider instead sets the duration of the Sustain stage. 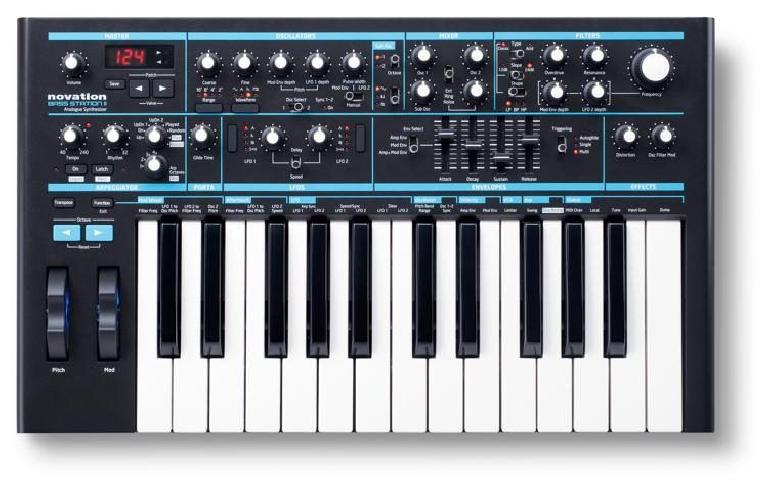 With Firmware v4.14, Bass Station II’s sub-oscillator, slaved to the pitch of Oscillator 1, can be detuned using the Coarse and Fine controls. Now you can set the sub to any non-octave tracking interval you like, and knock it out of tune – subtly or dramatically – for creative effect.

Oscillator glide diverge
Prior to Firmware v4.14, both of Bass Station II’s oscillators could only be set to the same Glide time, but now you can slow down the Glide time of Oscillator 2 relative to Oscillator 1 by a variable amount, causing the two to diverge for interesting portamento effects. Just the thing for adding thickness and character to basslines, pads and leads, and certainly not a function you’ll find on many other hardware or software synths.

Firmware v4.14 is a free update for all Bass Station II users, available via the Components content manager for Mac and PC.

Dream It. Do It.
Do you want to learn Sound Design & Synthesis?
Yes, I want to learn!
No Thanks, I just want to read the article.
Feedback
How are we doing?
We'd love your thoughts, feedback and questions regarding our new site. All feedback is appreciated!
We do not respond to this form! If you need support, please visit our support page.
Thank you for your input!
Your message has been successfully sent
Course Advisor
Don't Know Where To Start?
Ask A Course Advisor