All Articles News
Percussa Announces SYNTHOR Beta: Digital Modular Synthesizer For AudioCubes
Rounik Sethi on Mon, December 14th 0 comments
Language
Percussa tells us that Synthor is the first software digital modular synthesizer in the world with a dedicated hardware interface (that being AudioCubes of course!) This looks really, really cool.

Using SYNTHOR, existing AudioCube users are no longer required to use additional software to make sounds with the AudioCubes, and musicians who haven’t discovered AudioCubes yet now no longer have to MIDI-map synthesizers to the AudioCubes to take advantage of their possibilities.

SYNTHOR is the first software digital modular synthesizer in the world with a dedicated hardware interface, allowing users to patch wirelessly by placing AudioCubes next to each other, and to change synthesis parameters simultaneously, while changing distance between AudioCubes.

SYNTHOR lets you create different configurations of synth modules, which can be saved, recalled and shared with other musicians. Imagine being able to switch modular synth configurations for every song you play live, something that is impossible to do with traditional modular synths. 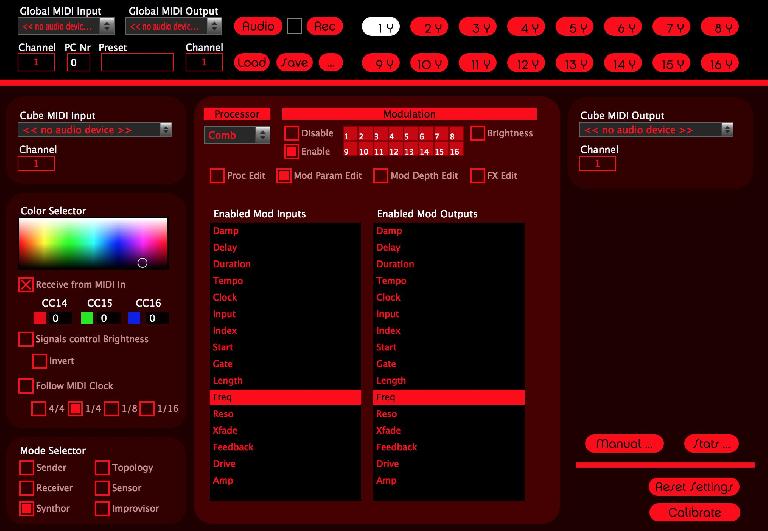 Distance between the cubes is automatically linked to amplitude of modulation signals. By moving cubes closer to each other or further away from each other or by slightly rotating them relative to each other, the amplitude of the modulation signals can be changed. Additionally, it’s possible to sense distance from the cubes to your hands and use that distance information to change sound synthesis parameters in the modules. 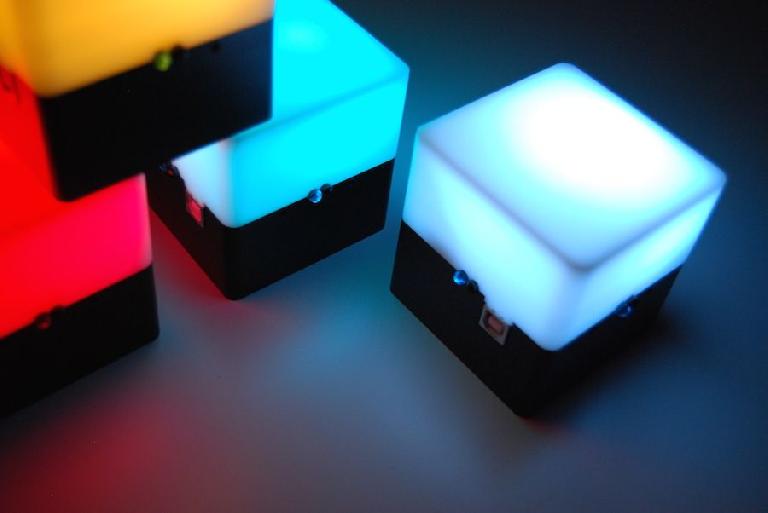 Last but not least, the user automatically receives colour feedback from the cubes when assigning modules to the cubes. For example, an oscillator cube can be yellow while a noise generator can be cyan. The signal outputs of all the modules can also be linked to the brightness of the light of each cube for additional feedback, and it’s possible to mix your own colours and override the default colours. 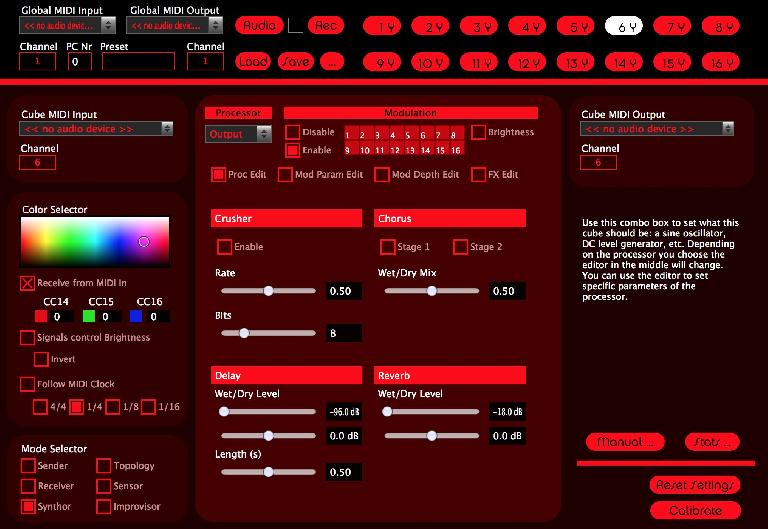 Percussa is working closely together with artists who provide feedback on this beta version of SYNTHOR, continuously adding more modules and rapidly releasing new versions, all in preparation of the release candidate version which is planned to be announced in the first quarter of 2016. Visit https://www.percussa.com/  to download the software and participate in beta testing.