Despite the flexible and powerful recording solutions we have today like Ableton Live, Logic Pro, Cubase, etc, some of us still enjoy simpler, more tactile ways to record and produce music. Much like with the old Tascam 4-track PortaStudios. 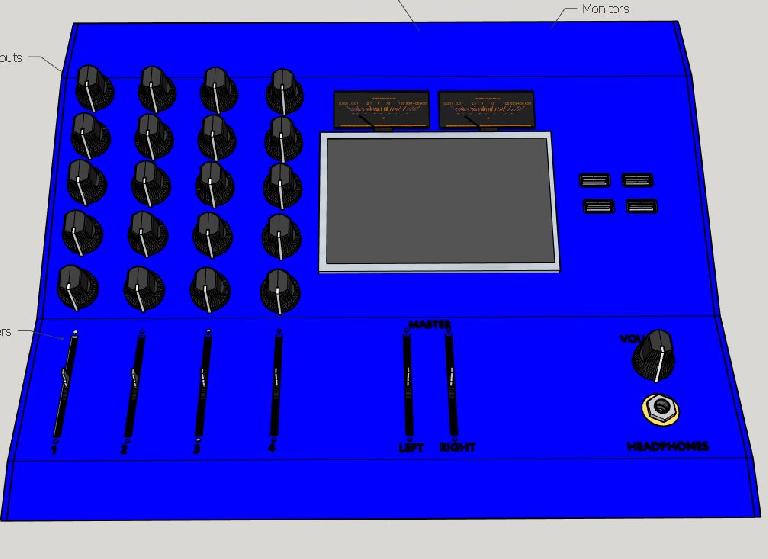 Hardware like the Tascam MiniStudio Porta 02, which inspired this project, was extremely accessible and limited. But, sometimes it’s within strict limitations that musicians and producers enjoy their more creative moments.

The availability / lack of inexpensive hardware recording equipment led Daniel Frausto to create piStudio which is designed to “bring back the old days of the true portable studio”. It’s powered by the Raspberry Pi ZERO and will dispense with some of the analog nature of the original Tascam’s of course. Instead of recording to cassette tapes files will be stored on a external SATA drive. You can also connect an LCD screen via HDMI.

Other notable features for Pi Studio are it’s a four-track machine with four faders, balance, EQ and XLR inputs. The chip being used is 24-bit, 216kHz. 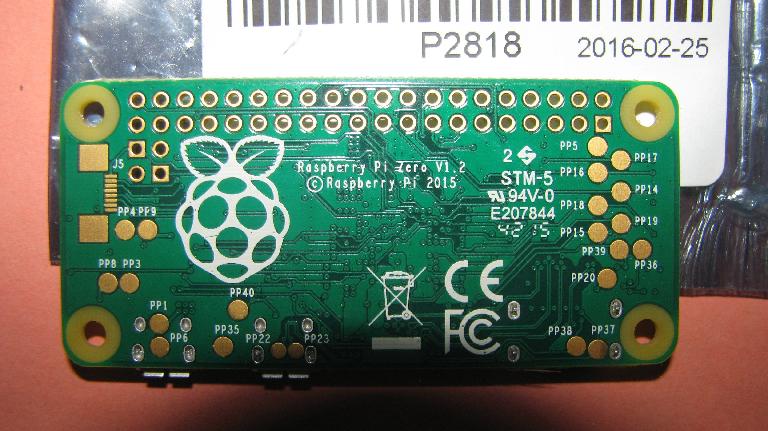 While this project will probably be more expensive and time-consuming than going out and buying a portable hardware recorder it just shows what can be done with some time, an idea and a Raspberry Pi.