The DAW world has been inundated for many years now with plug-ins that emulate analog hardware. All of these can be used in Logic of course, but Logic users who prefer to stick with the built-in plug-ins can still call up the sounds of classic analog gear.

Logic includes a number of processing plug-ins, and several instruments, that emulate the character and sound of classic vintage hardware. Unlike many third-party analog emulations, Logic’s offerings don’t model the exact circuitry of particular hardware units—instead they provide models that capture the inherent sound and response of certain classic pieces of gear. Most of the time their front panels are not duplicates of the originals’—usually they have a more generic layout, often with a wider range of control settings—but with a little knowledge of the originals’ layouts and specs, and a little experimentation, it’s easy enough to dial up settings appropriate to the hardware units that each model is based on. I’m going to briefly look at three of Logic’s plug-ins that bring analog sound and response to mixing. 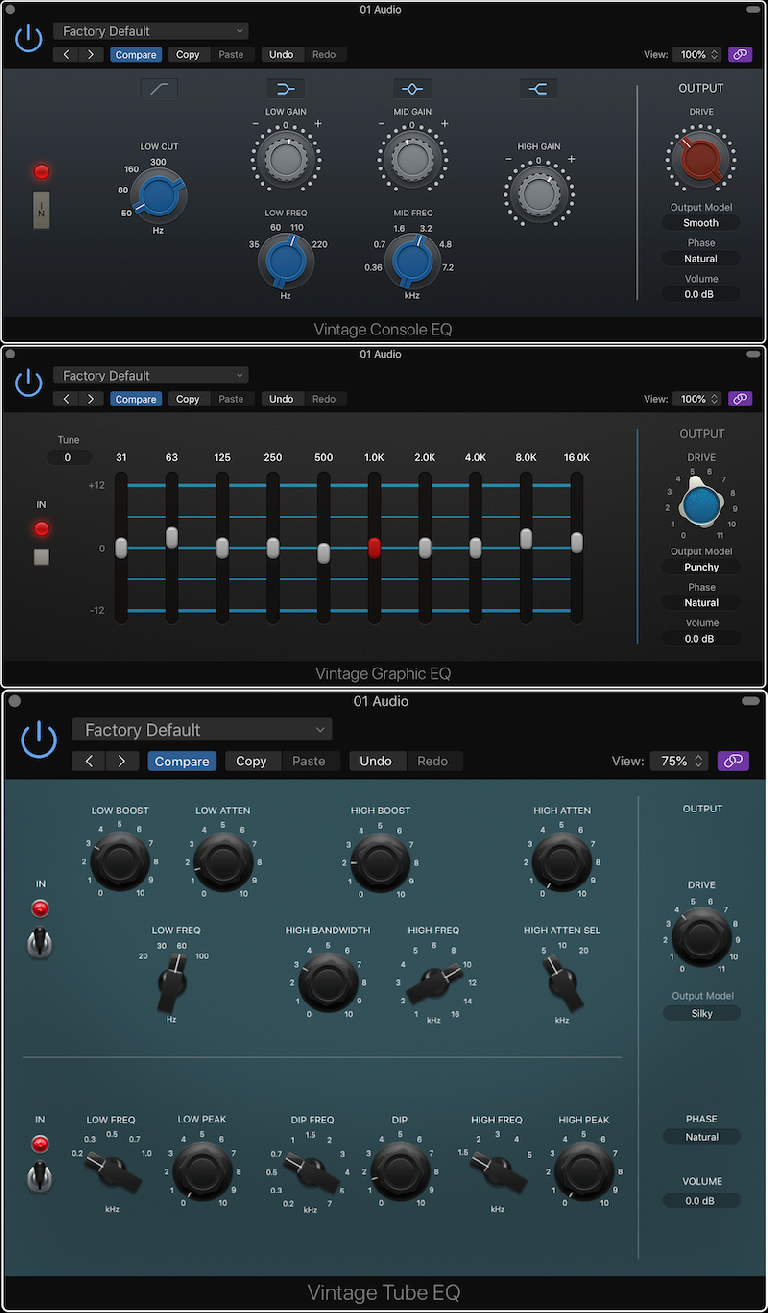 With all three EQs, the analog characteristics can be enabled and dialed up to taste, and even mixed and matched between the models, for extra flexibility. 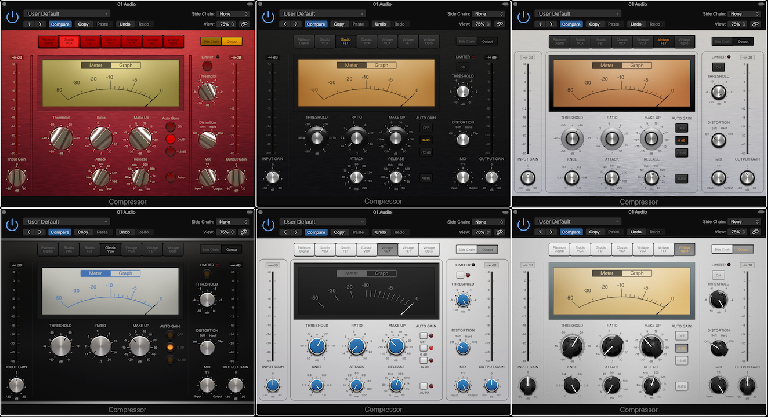 Logic’s Compressor is a hidden gem—it models no less than six famous vintage compressors (along with a generic clean, digital compressor option), each with a distinctive sound and response. Once again, the degree of analog character can be selected, and despite the generic control layout for (almost) all models, the dynamic response differs from model to model at the same settings, each in accordance with the original’s response character. The emulated hardware compressors on tap are: 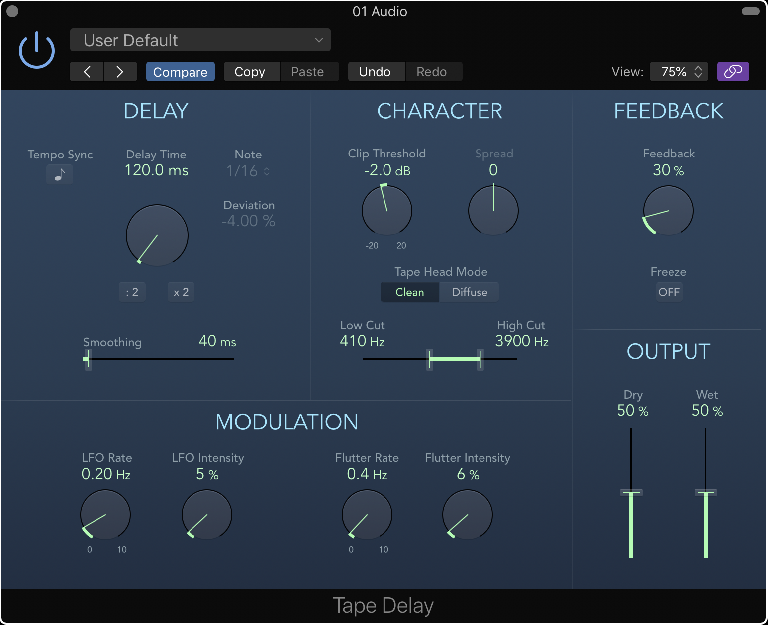 Logic’s Tape Delay plug-in doesn’t have a fancy front panel like the EQ and Compressor—it sports Logic’s basic blue graphics—but it does hide a little analog magic behind its plain-jane looks. Nestled in with the usual Delay Time and Feedback controls are two sections that let the user impart a bit of analog character to the delayed signal. A Modulation section includes the ability to dial up Wow and Flutter—artifacts of (worn) tape that can add a little authenticity—and a Character panel lets the user add some nice emulated tape saturation, for the distinct edgy warmth that classic analog delay devices always provided.

All of these analog-style mixing tools can add the sound and response of classic hardware to any Logic mix, and they’re well worth a good look before turning to third-party processors.

Take your Logic Pro X know-how to the next level with these video courses at: Ask.Audio Academy | macProVideo
Related

Dream It. Do It.
Do you want to learn Logic's Compressors?
Yes, I want to learn!
No Thanks, I just want to read the article.
Feedback
How are we doing?
We'd love your thoughts, feedback and questions regarding our new site. All feedback is appreciated!
We do not respond to this form! If you need support, please visit our support page.
Thank you for your input!
Your message has been successfully sent
Course Advisor
Don't Know Where To Start?
Ask A Course Advisor