External word clocks can be often overlooked by home and pro studio users. With modern digital audio interfaces sounding better and better by the day, it’s often tempting to chalk your sound up as ‘good enough’ and call it a day. After hearing the difference of adding a BLA MicroClock to my rig, I’m confident in saying that for most folks, not picking up an external clock generator would be a big mistake.

What Time Is It?

I’m sure you’re aware that your digital audio interface is essentially sampling the world around it a certain number of times every second when you record. If you’re recording at 48k, it’s taking a sample 48,000 times every second. The digital audio clock is what is telling your converter when it should actually take the sample. When those 48,000 times are spaced perfectly evenly, things sound fantastic. When some of those samples are a little closer together in time than others, jitter starts to get introduced. This can manifest in your audio as phase discrepancies as well as distortion, and you can hear a little ‘messiness’ in your audio - often in the higher frequency area. 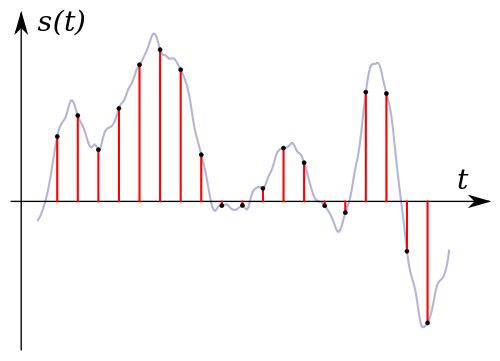 When you have two digital devices communicating with each other via coax, optical or other means, they need to sample in perfect sync. When they don’t, you will get actual pops, clicks, and other problems with your audio. So to summarize, problems with your word clock can range from audio glitches to lower quality sound and distortion manifesting at different frequencies.

A good, solid master clock is the solution to both of these issues. The more inconsistent your device’s digital audio clock is known to be, the more of a difference you’ll hear by having a rock-solid quality master clock driving your interface. If you have multiple digital devices connected together, the variations in time between samples can be magnified with each pass-through. 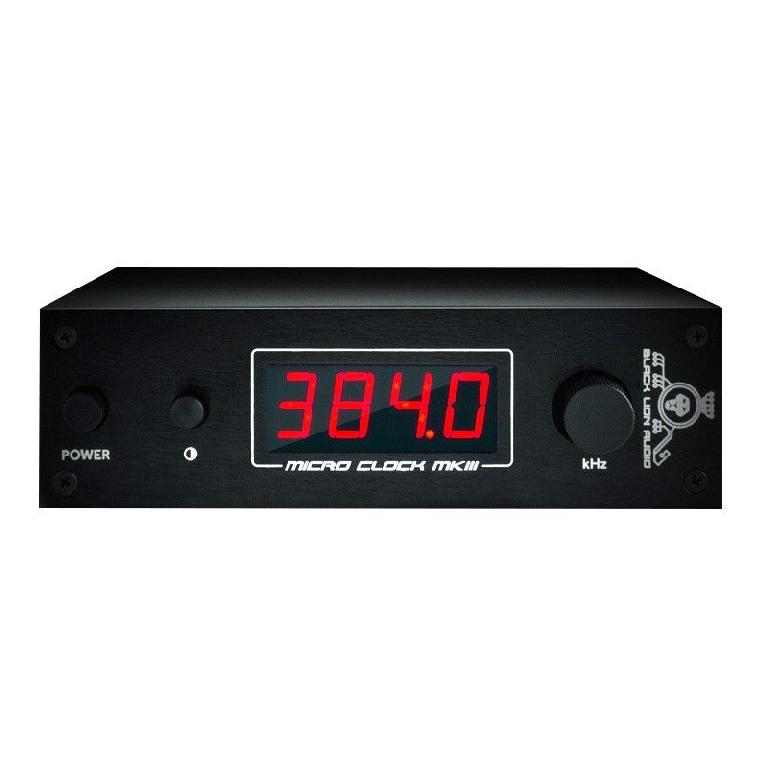 All of this information is why, upon simply hooking up the MicroClock MK3 to my UA Apollo, I was able to hear a difference instantly. The simple act of connecting the MicroClock MK3 to my interface via word clock was like lifting a thin veil of cloth off of my studio monitors. Suddenly, I was able to monitor at a much lower level and still hear all of the detail I was looking for in my mix. This translated into quite a lot less listening fatigue, and I was able to work longer and make mix decisions with quite a bit more confidence even after longer sessions.

I have quite a few digital mic preamps in my rig, and they range from UA to DBX. Although I have them hooked up and terminated properly, they can still be a little fussy when I first turn them all on. The DBX pre often doesn’t see the sample rate immediately, and I have to pick it manually before audio passes through reliably. The MicroClock MK3 got all of my digital interfaces lined up and marching in time like a drill sergeant. Now when I fire up my preamps, they all snap to the sample rate instantly, and many of the startup clicks and pops that came through my signal patch as each preamp resolved its clock and sample rate disappeared instantly. Honestly, it was so quiet upon startup that I didn’t even think the pres were working until I tried them!

The MicroClock MK3 is built like a tank. It sports 6 BNC outputs for word clock, as well as an optical out, an XLR AES out, and S/PDIF out via coax. The front panel LCD shows the sample rate (from 44.1 to 384kHz) in an easily readable fashion, and the rotary knob allows you to select the sample rate in a simple way without worry of accidentally changing things with a brush of your hand. The MCMK3 is a small device, but can be mounted in a single rack space with the included rack ears.

The BLA MicroClock MK3 is the piece of gear that I never knew… actually, scratch that.. down deep, I knew I needed one. I just didn’t realize how much of a difference it would actually make in my studio until I hooked it up. My recorded audio instantly became incredibly more detailed, there was more subtlety, and I could lower the volume and still hear the details I needed to hear. My digital preamps are suddenly behaving like trained soldiers, and I couldn’t possibly be happier.

Cons: You don’t know you need this until you connect it, then you won’t want to live without it. If you use only a single digital audio device and that device already has a precision clock, you may not need it. I tested mine with a UA Apollo 8 (black face).

Dream It. Do It.
Do you want to learn From Demo to Master?
Yes, I want to learn!
No Thanks, I just want to read the article.
Feedback
How are we doing?
We'd love your thoughts, feedback and questions regarding our new site. All feedback is appreciated!
We do not respond to this form! If you need support, please visit our support page.
Thank you for your input!
Your message has been successfully sent
Course Advisor
Don't Know Where To Start?
Ask A Course Advisor