All Articles Review
Review: Fluid Audio SRI-2
Matt Vanacoro on Mon, March 11th 0 comments
A rugged, well-featured and affordable audio interface that can also be powered from a new iPad Pro? Matt Vanacoro wonders if Fluid Audio's SRI-2 is too good to be true.

When the ‘boss of all bosses’ around here at Ask.Audio HQ asked me if I’d like to give the SRI-2 a run through its paces for a review, I was intrigued. I had not yet heard from Fluid Audio, and as I’m literally almost ‘hip deep’ in audio interfaces around here I was most definitely on board to check out one that I hadn’t yet heard of. I’m glad I did, and the SRI-2 is one of my new favorite pieces of gear - particularly for iOS users. Read on!

Solid As A Rock

The very first thing I noticed after unboxing is that the SRI-2 is not messing around in terms of its build. When you look at the market for 2-channel interfaces that are under $300, it is positively flooded with plastic. The SRI-2 has an aluminum housing that feels incredibly sturdy and astonishingly far beyond its price point. The ‘big knob’ is extremely welcome, especially considering this unit is a monitor controller as well! 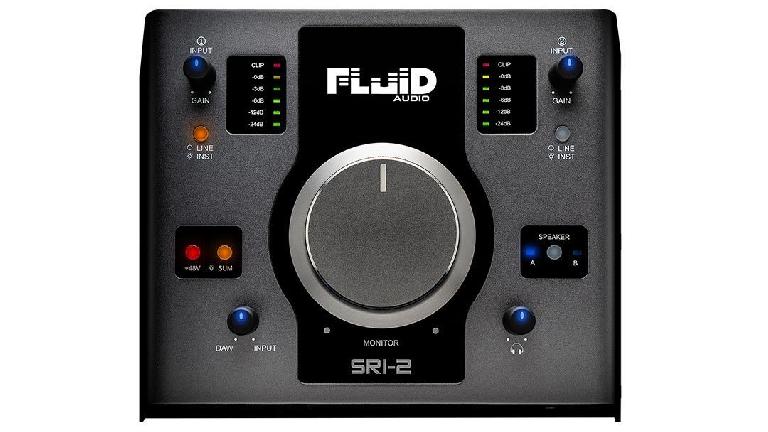 The knobs move smoothly, but are firmly seated. This allowed for excellent precision when setting gain and overall volume. I was also wonderfully surprised and impressed by the illuminated value positions. As a musician who uses audio interfaces in a ton of live settings, finding the knob positions on a dark stage is quick and simple. The volume meters had 6 stages - more than enough to determine levels accurately.

The SRI-2 very much ‘feels’ like it was designed by someone who was frustrated with other audio interfaces. There are a lot of user friendly features built into this interface that are truly convenient. From home studio users to live performers, the SRI-2 feels very much ready to adapt to your workflow.

The device is USB class compliant, so right out of the box it allows for use with various computers, tablets, iOS devices and the like with no required software or drivers. The inputs feature switchable impedance with clear illuminated feedback so you know whether you’re utilizing line, mic, or instrument level sources. The inputs are TRS combo-style, so you can plug just about anything into them. There is a physical DAW/input balance knob that allows you to dial in some latency-free monitoring without the use of any software. You can also ‘sum’ the inputs in your monitor mix, so input 1 doesn’t have to always be routed to your left ear.

There are two sets of balanced stereo outputs, and a button on the front face that allows you to quickly switch between them. This makes the SRI-2 a fully functioning monitor controller as well as an audio interface. The headphone jack is on the front and the sound of the SRI-2 had plenty of headroom both on the input and output side.

There is a secondary USB micro connection on the back if you are using the SRI-2 with a mobile device and need to power it (the device is bus powered, otherwise). The *wonderful* news for newer iPad owners is that with a standard USB-C to USB-A cable the SRI-2 is fully powered by the iPad. I plugged this device directly into my USB-C iPad Pro and it powered the SRI-2 just fine. This rugged as hell and great sounding device just became my favorite way to get sound in and out of my iPad. It’s small and mobile enough to toss in my backpack, it’s rugged enough for me to do so without worrying about breaking anything, and it sounds truly fantastic. Everything you need to control the SRI-2 is right on the panel, and it works absolutely wonderful in iOS. 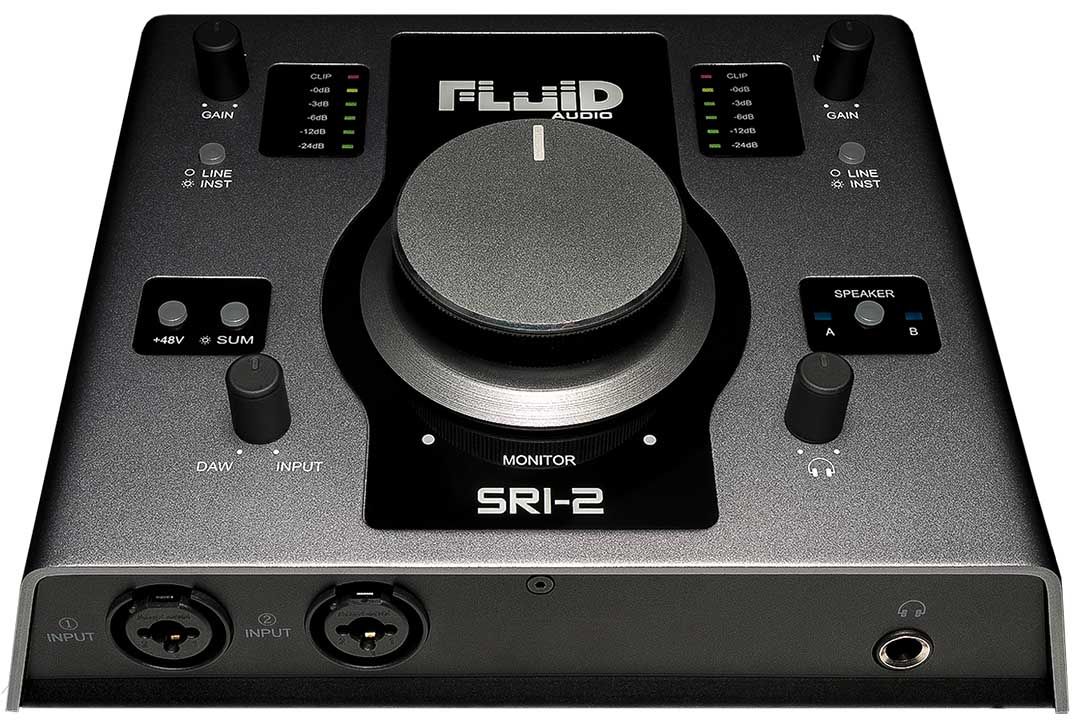 The SRI-2 is an unbelievable value for the price. After seeing so many mobile solutions wimping out on the design or the features, it was truly refreshing to get my hands on an SRI-2. I can’t recommend this interface enough - it will truly become the centerpiece of your mobile setup. It also has the power to be ‘all you need’ to make great music as it includes Cubase LE. If you’re looking for a 2-channel interface in the sub-$300 range, look no further. This is the one.