All Articles Review
Review: Fostex T60RP Headphones
G.W. Childs IV on Sat, February 10th 0 comments
A pair of good quality monitoring headphones are a must for any music producer. But was G.W Childs suitably impressed with the Fostex T60RPs and their mahogany cups?

It’s really amazing when something organic accentuates something artificial. And that’s what I ran in to recently with the new Fostex T60RP headphones, which are partially built from beautiful African mahogany. Not only are they amazingly comfortable but they really do sound great and add a nice touch to the studio environment. In this review, I’d like to tell you all about them!

The box doesn’t really prepare you for what you’re about to pull out. You think you’re going to get another chintzy little pair of headphones, made of plastic, and that’s that. However, upon opening the T60RPs I discovered a truly beautiful set of phones that feel as solid as any pro-level models. But at the same time feel like a custom gift, in which the African Mahogany cups play a major part. 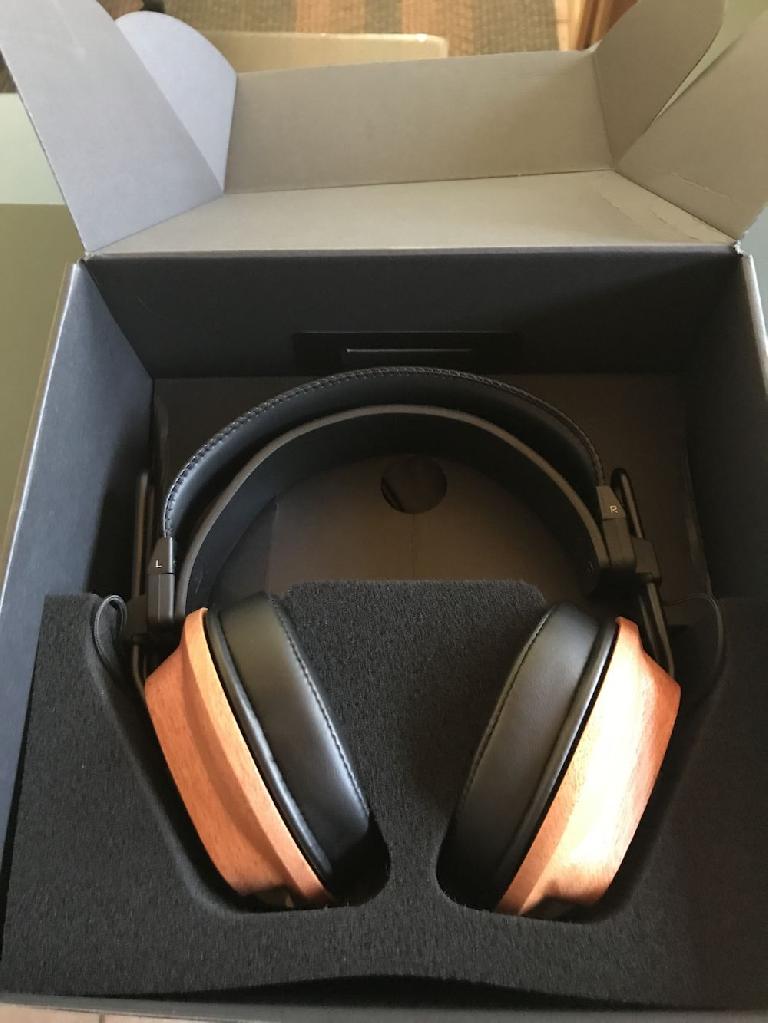 With a welcomed, detachable audio cable and the usual 1/4” adapter, the over-ear phones sit snug in the box, and rock the usual leather carry case. Outside of the wood it’s all black and packed nicely with some serious foam. You’ll definitely get them safe in the mail!

Once I get the T60RPs on my head I was seriously shocked by the comfort. I put headphones on all day, and of many different types. I never get this cozy! The pads around the cups are soft and buoyant, like baby cheeks. You can almost forget you’re wearing phones. Also because the wood portion of the phones are so light, you don’t feel the usual weight on your head that you feel with some cans. 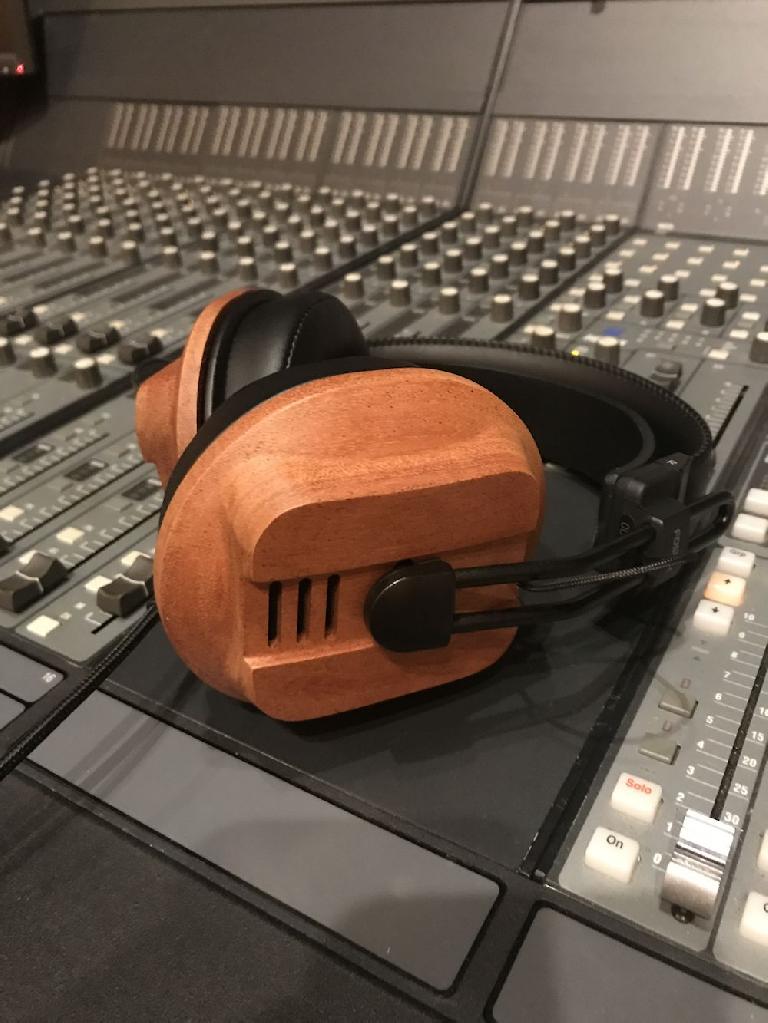 What About That Sound?

Once the T60RPs are on, the listening experience is more than pleasurable and unbelievably flat. I’m used to a little bit of push from some of the old Sony Broadcast phones in the bottom end that has more than a few times messed me up. With the T60RPs, everything sounds flat, and at the same time, big. But as I mentioned above the wood seems to really make a difference. I’m not sure if it’s the way that the wood insulates the speakers, causing some nuanced vibration or if It’s just my imagination but the sound really is nice.

Having everything so flat, I found the T60RPs very handy for quick surgical expeditions where the speakers don’t appear to be telling you everything and you really need to hear the finer detail. These phones are amazing for this kind of situation. However, if you’re looking for a pair of studio headphones that would also work out well for everyday usage, I don’t know if these would be the ones. 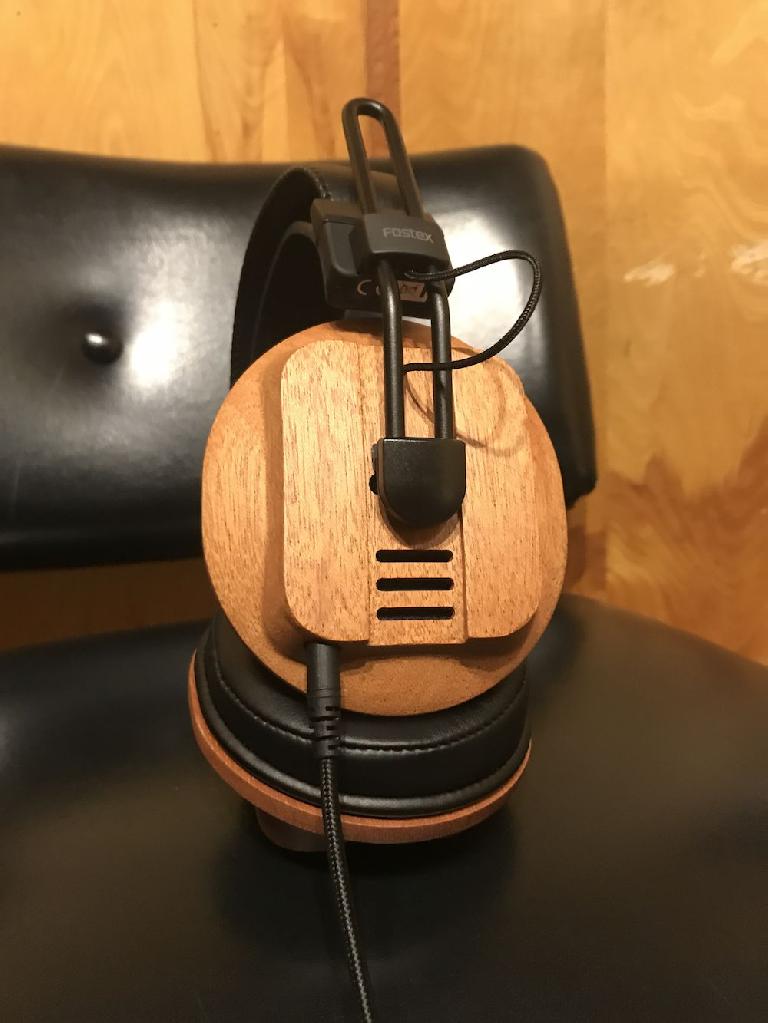 You can tell Fostex put some time and money into these cans and the sound and the quality really exemplify this. With the wooded can exteriors, you’re really picking up something that you’ll definitely treasure for the quality and workmanship. As for the sonic flatness, I need to really commend Fostex! I think that there’s a big temptation with headphone creators to buck studio engineer requests for flatness with a tiny pinch of consumer requested low-end. Not here! These phones are saintly!

Cons: So flat that you will only want to use them for studio. Not really intended for anything else, outside of monitoring.

Learn more about mixing and monitoring in the Ask.Audio Academy here: https://ask.audio/academy?nleloc=new-releases