All Articles Review
Review: Neumann KH80 DSP Monitors
Matt Vanacoro on Mon, October 16th 0 comments
Neumann might be more usually associated with getting sound in to your system, but the KH80 DSP monitors do just the opposite. Matt Vanacoro spent a month testing them out and liked what he heard...

Neumann has always been a venerated company when it comes to getting audio in to your computer. When I heard I’d be reviewing the KH80 monitors, I was very excited to see if Neumann could get audio out of my DAW with the same precision. I spent a month long stretch with the KH80s and tested them against a variety of speakers.

Out of the box to ‘In the Box’

The experience of opening up the KH80 speakers is defining from the first moment. These speakers definitely have a ‘heft’ to them, and at the same time they are quite compact. The input, controls, and the like on the rear of the monitor are well designed. There is plenty of room to get an XLR cable in and out, even without looking. There are switches to adjust the DSP and compensate for various room sizes and placements. 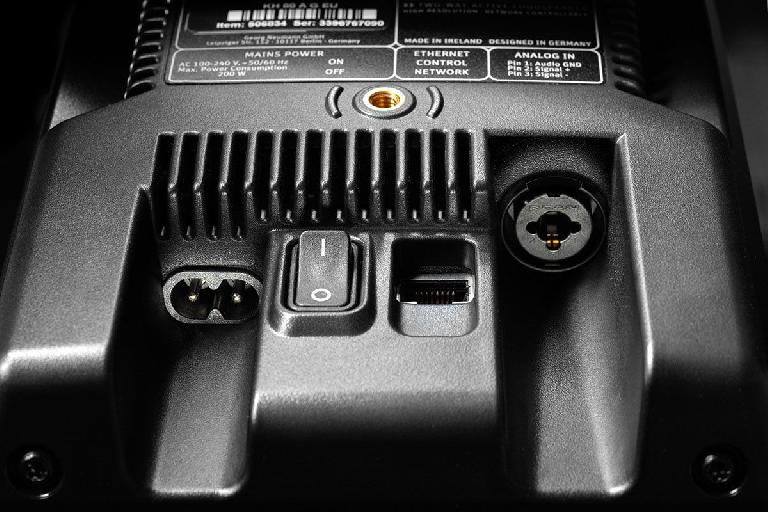 If you’ve read my previous monitor reviews, you know that ‘auto off’ is an important feature for me, and I’m glad to report that it’s present on the KH80s. This allows the power switches to be located in the rear, because you never really need to use them much. There is an ethernet port on the rear of the KH80s that will be enabled for use with the Neumann.Control app (it has an expected 2018 release). With the app, Neumann reports that you will be able to turn the monitors on and off, as well as control the DSP algorithm right from your computer. I was not able to test this in time for the review, but it sounds pretty awesome.

The KH80s sound exponentially larger than they physically are. They contain a 150w bass amplifier and a 55w treble amp, so the speakers can definitely move some air. With a 4 inch woofer, I’ll be honest - I expected these speakers to be suited mostly for mobile or secondary use. I’m both happy and surprised to report that after using the KH80s for a month, it’s going to be really hard to go back to my larger Mackie 824s. I would absolutely be fine with mixing using the KH80s as my main speakers, and I’m starting to eye the KH120s (the larger ‘cousin’ to the KH80) with great interest. 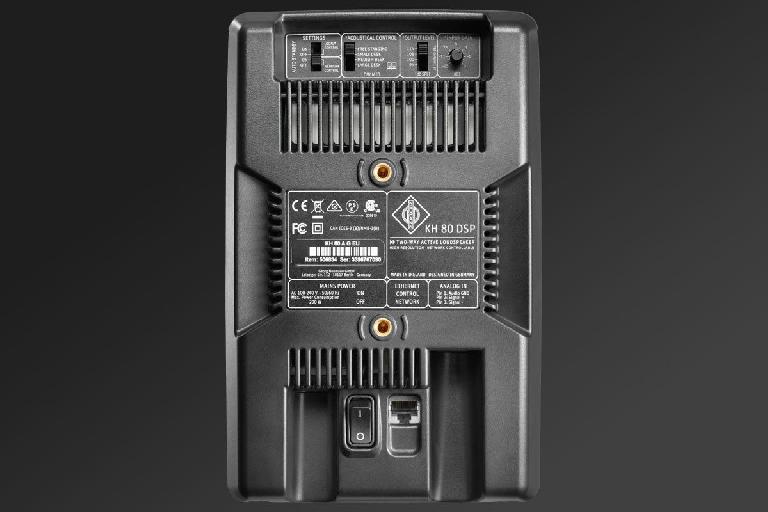 The imaging of the sound projected by the KH80s is fantastic. When properly placed, you get a really great field of sound that doesn’t seem to be localized from either speaker. The music comes from a spectacularly balanced region right in front of you, and is not fatiguing at all to listen to. I should also add that I was able to work for quite a long stretch with the KH80s without feeling ear fatigue.

You can crank the KH80s pretty hard without hitting any noticeable distortion. They obviously didn’t have the volume of monitors nearly twice the size and power, but to be honest - it was pretty close! 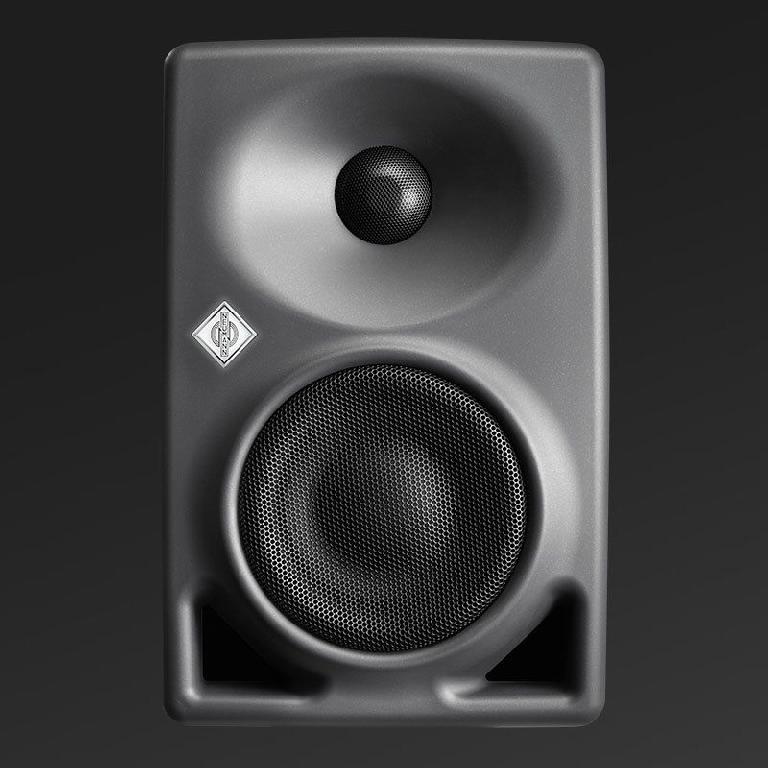 I can’t recommend these speakers enough. They are beautifully designed, and produce quite a bit more sound than they look like they should. I’m eager to check out the larger versions, and would absolutely recommend these monitors without hesitation.

Cons: Remote control features not available at time of review.

Learn more about mixing and mastering in the AskAudio Academy here.
Related