This video takes a look at the AI Synthesis AI008 Matrix Mixer. After a quick explanation of matrix mixers and how this one works, I provide a few patch examples. Matrix mixers are uniquely suited to the eurorack environment. They're great for distributing audio or CV signals throughout your system, creating feedback loops, along with more standard mixing scenarios. 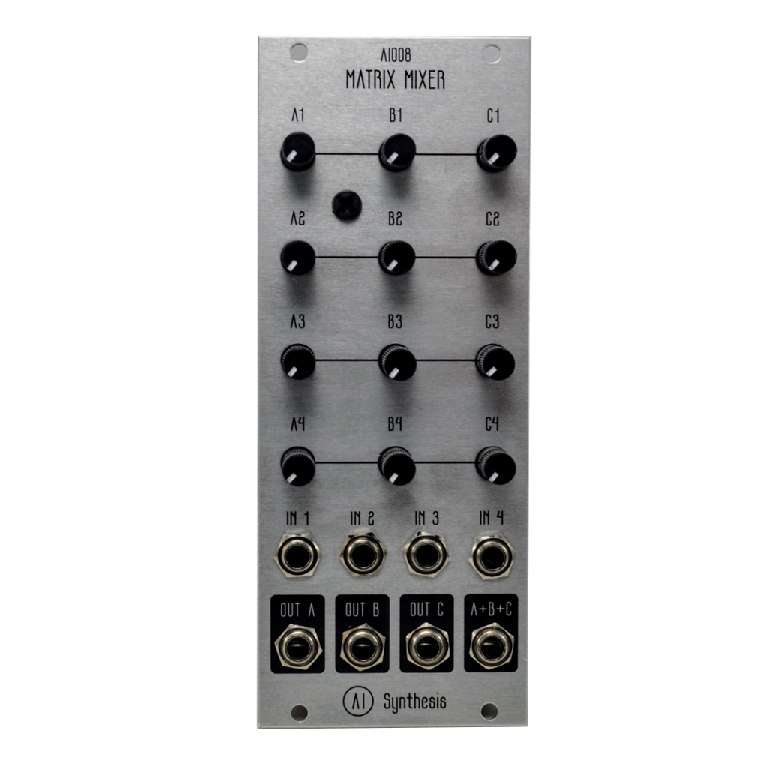 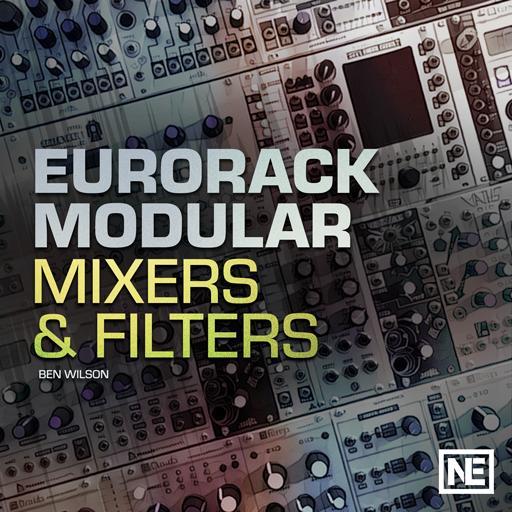