All Articles News
ROLI Launches BLOCKS Studio Editions With New Features For Producers
Rounik Sethi on Thu, October 17th 0 comments
Now with ROLI Studio desktop software and the first ever MPE drums plugin, the new editions of BLOCKS are the most versatile MPE control system for any project. 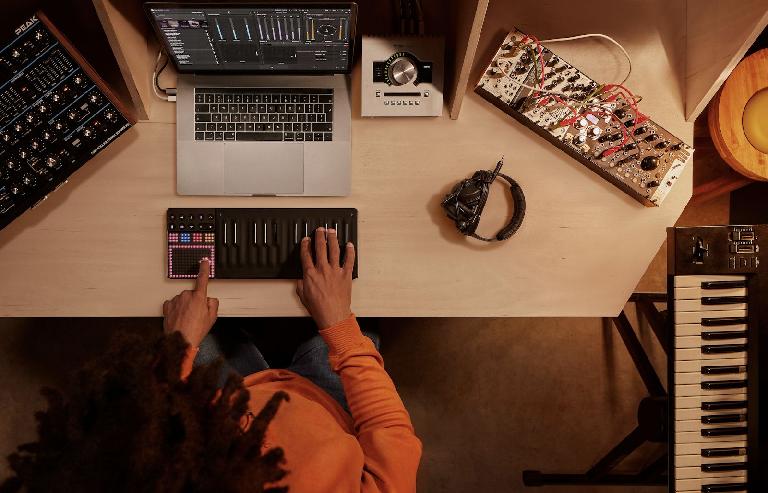 Beyond the software upgrades now available in ROLI Studio, ROLI has improved the Seaboard Block and Lightpad Block M since their launch in 2017. Enhancements including better finger tracking, MPE expression outputs, multi-Block connectivity, and Bluetooth support culminate in Studio Editions that are the most playable Blocks yet. 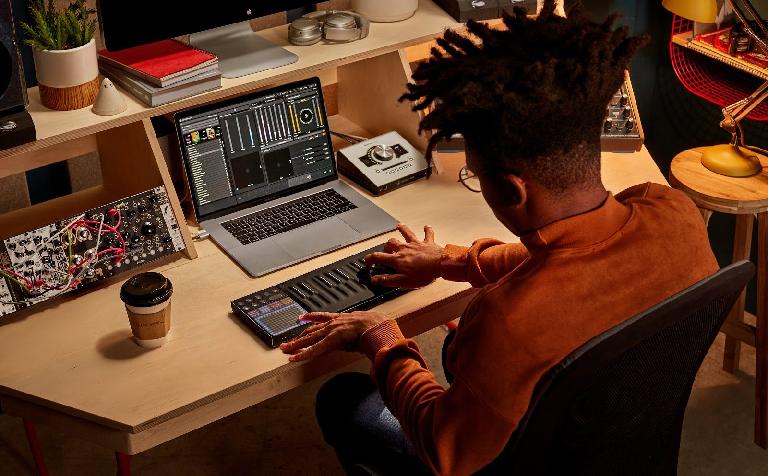 In addition to getting the latest Blocks with ROLI Studio software, buyers of the new Studio Editions receive a full license to the Strobe2 synth worth $79 (£64.00). All current BLOCKS owners can experience the power of ROLI Studio for free by downloading via ROLI Connect.

BLOCKS Studio Editions will be available through ROLI.com, Sweetwater, GuitarCenter, and other retailers from October 31. Prices are listed below.

ROLI previews the new editions at Amsterdam Dance Event on October 17—20. Visit the Compagnietheater and see first-hand how the new and improved BLOCKS will inspire producers to reimagine their projects and their sound.