Samson is really running the gamut of hardware at this year's NAMM show, with a raft of announcements from iOS-compatible USB mics all the way up to PA systems with USB, Bluetooth and other modern features like battery power. Plus there's even additions to the company's range of headset mics - everything you need for live performance. See a full rundown of the new gear in this video we shot with the company at NAMM 2019. 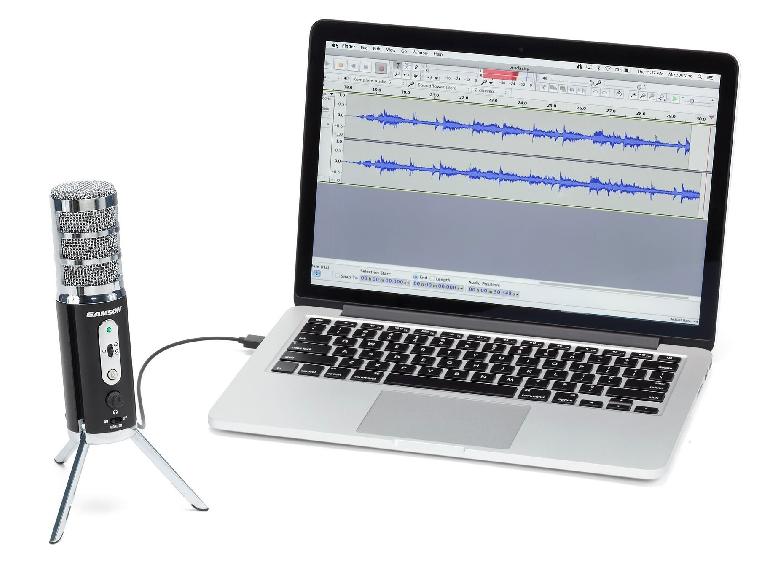 The company also revealed a range of active and portable PA systems with modern tech like USB and Bluetooth connectivity, and a range of wireless headsets to boot. Check out much more both in the video above and by following the link below.