All Articles News
Superbooth 2018: Twisted Electrons Debuts 2 Affordable, Ultra-Portable Synths
Hollin Jones on Thu, May 3rd 0 comments
These pocket-sized synths won't break the bank and they look super cool. Here's everything you need to know about uAcid8 and hapiNES from Twisted Electrons.

Synth specialists Twisted Electrons have added two new hardware synthesizers to their lineup - uAcid8 and hapiNES - and they're both affordable and insanely portable. Although they won't be enter full production until August 2018, they are available for pre-order now and will cost 99 Euro each, plus tax. Here's the details. 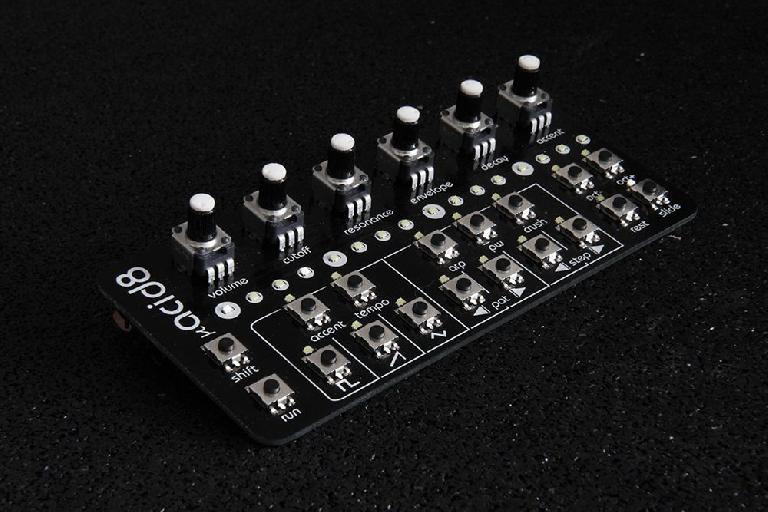 µAcid8 is a portable 8-Bit bassline synthesizer borrowing the characterful wavetable engine from acid8 and the essential elements of its highly praised step sequencer. It features some new tricks including transposition automation, filter wobbler, stutter and vinyl spin-down effects and requires only two AAA batteries. It can be synced to external instruments and pocket operators. 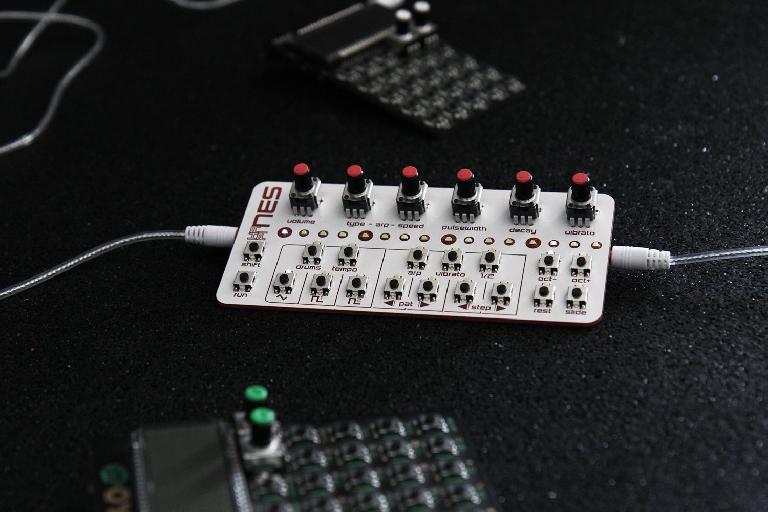 hapiNes is a multitrack chiptune synthesizer inspired by the RP2A07 sound chip found in the NES games console. The 4 voices allow you to create authentic sounding tunes in real time!

Find out more at https://twisted-electrons.com
Related