Intellijel makes an impressive range of unique modular synths, effects and other hardware and at Superbooth 2018 the company showcased a number of its new modules. The Planar 2 is an updated version of Planar - with just a few audio and CV sources and some inter dependencies (i.e use the Joystick CV to simultaneously modify the signals being processed by the VCAs) you quickly get highly complex sounds that you can easily control and play with.

Next is Octalink, which gives you 8 passive ins and outs converted into a regular ethernet cable It's compatible with the Doepfer A189. There's also a 16-button sequencer, with 64 steps x 4 tracks. 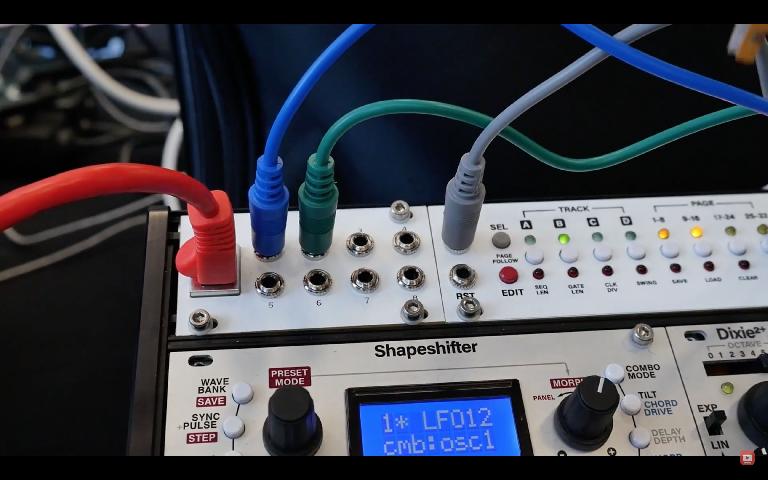 Pricing and availability is TBC but keep an eye on https://intellijel.com for more news to come.
Related