Bastl Instruments have announced a raft of new products and updates at Superbooth 2019, from brand new eurorack gear to revamped and upgraded versions of popular gear like Dude. Here's what's new. 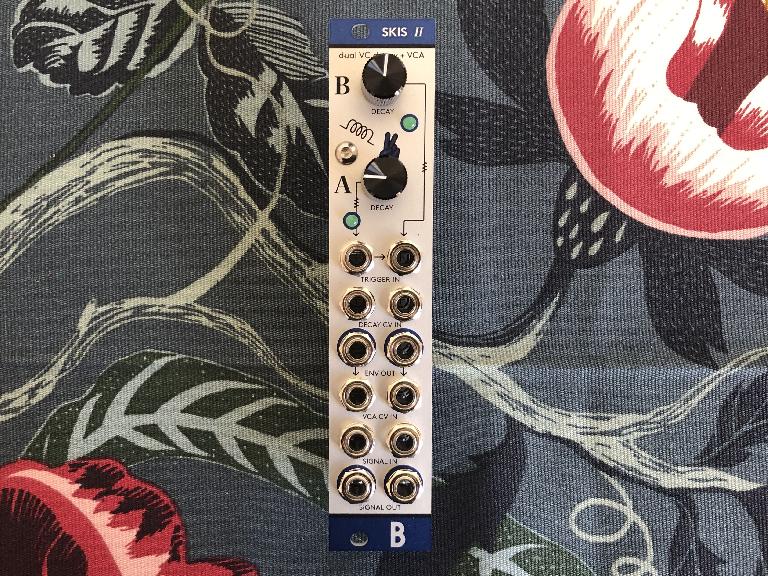 Nikol will show you how to use it and guide you into the depths of drum synthesis in a new episode of PatcheniÌ s Nikol. '‹

Illuminati'‹ is dual USB lamp driver. It takes 2 CVs or MIDI signals and converts them into 2 powered USB sockets to host USB lamps. Compact solution for a light-show that works great both for stage and for media content. 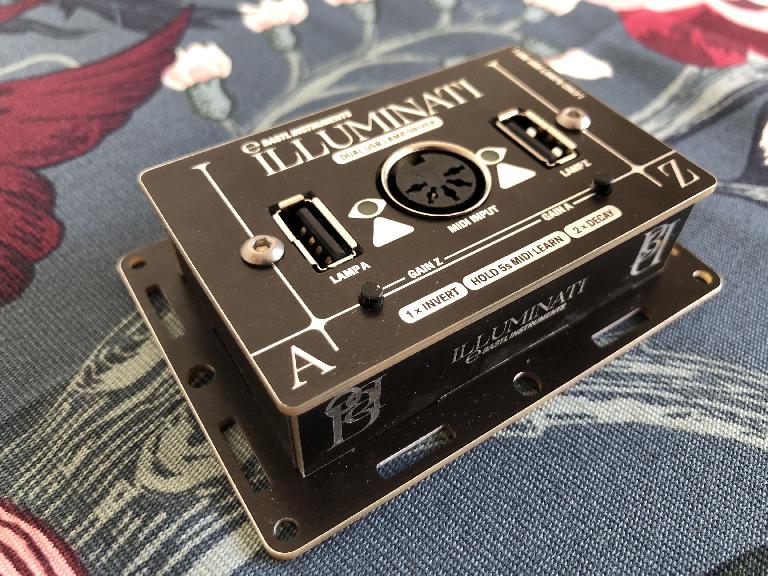 LOL'‹ is simple triple passive mute eurorack module in 2HP with clever normalisation allowing it to act as switched multiple. 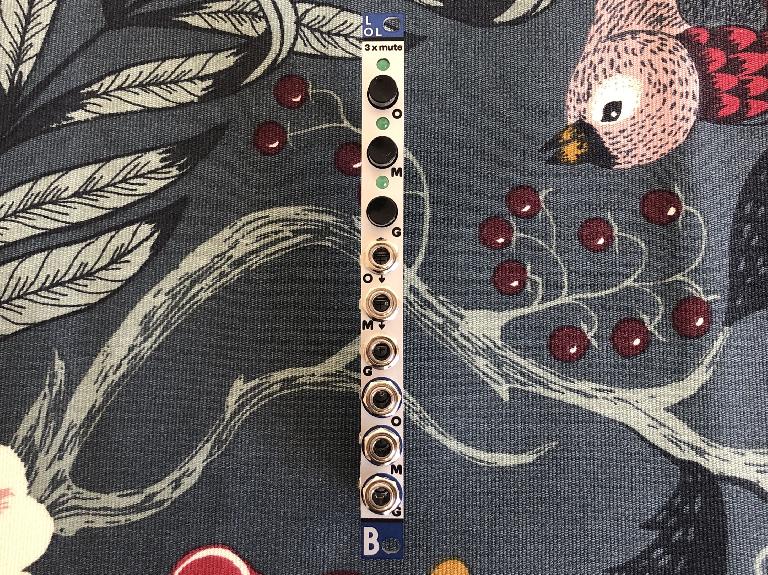 OMSYNTH euroLab '‹is a product line centered around breadboard based prototyping interface that is adapted and protected for eurorack applications. 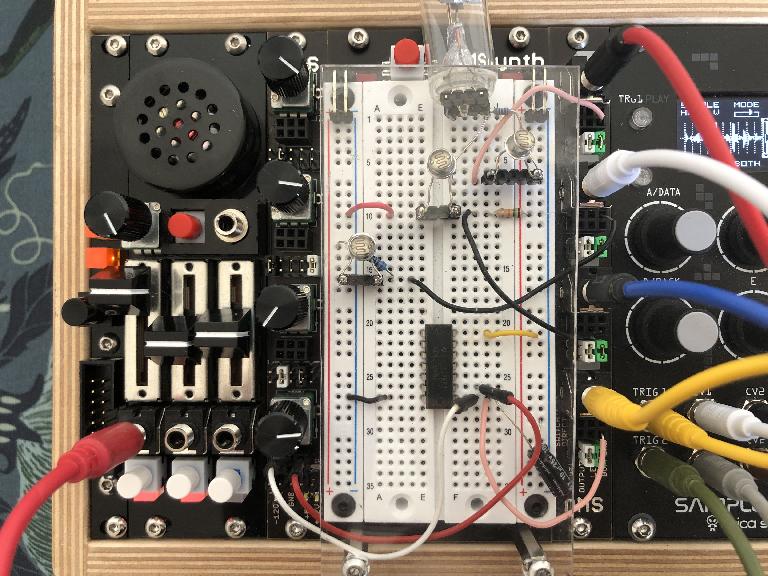 Kompas '‹is 3 channel'‹ '‹probabilistic trigger generator by Stefano Manconi. This open-source arduino-based eurorack module is a result of an academic internship. The conceptual and the learning processes are part of the product in form of a zine and is going to live further via workshops. 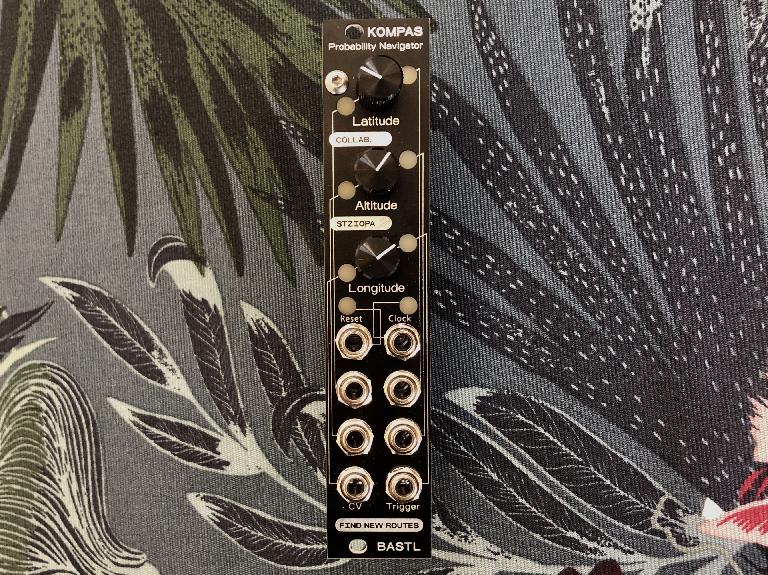 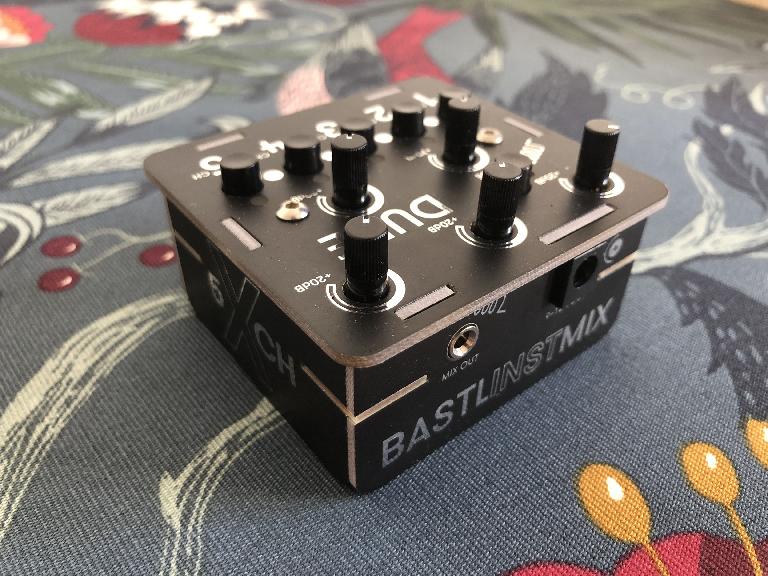 Dream It. Do It.
Do you want to learn Dude - The Mini Feedback Laboratory?
Yes, I want to learn!
No Thanks, I just want to read the article.
Feedback
How are we doing?
We'd love your thoughts, feedback and questions regarding our new site. All feedback is appreciated!
We do not respond to this form! If you need support, please visit our support page.
Thank you for your input!
Your message has been successfully sent
Course Advisor
Don't Know Where To Start?
Ask A Course Advisor