All Articles News
Superbooth 2019: Dreadbox Reveals nyx V2 Duophonic Synthesizer
Hollin Jones on Wed, May 8th 0 comments
This new, paraphonic analog synth expands the Dreadbox family and packs quite a punch. Here's what you need to know about it.

Hardware specialists Dreadbox have revealed a new synth at Superbooth 2019 - the nyx V2. It's an analog, paraphonic instrument which means it can generate two notes at once, using its two oscillators, and an interesting sounding auto-tuning function that we're looking forward to hearing in action. With 30 patch points in the patch bay on the right side, it certainly seems flexible as well. Check out the intro video and specs below. 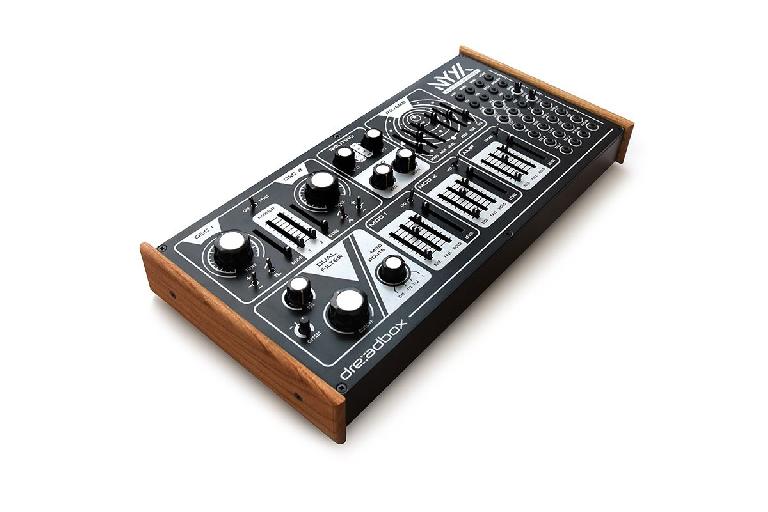