Endorphin.es makes custom hardware synthesizers and modular gear, and although details are a little scant at present, the company has teased a brand new model - Ground Control. A 42HP eurorack modular performance sequencer workstation, pricing is yet to be confirmed but it has DAW integration over USB, a two-octave keyboard and 4 tracks, with 1 dedicated to the drums and 8 trigger outputs. Here's the specs they have revealed thus far. 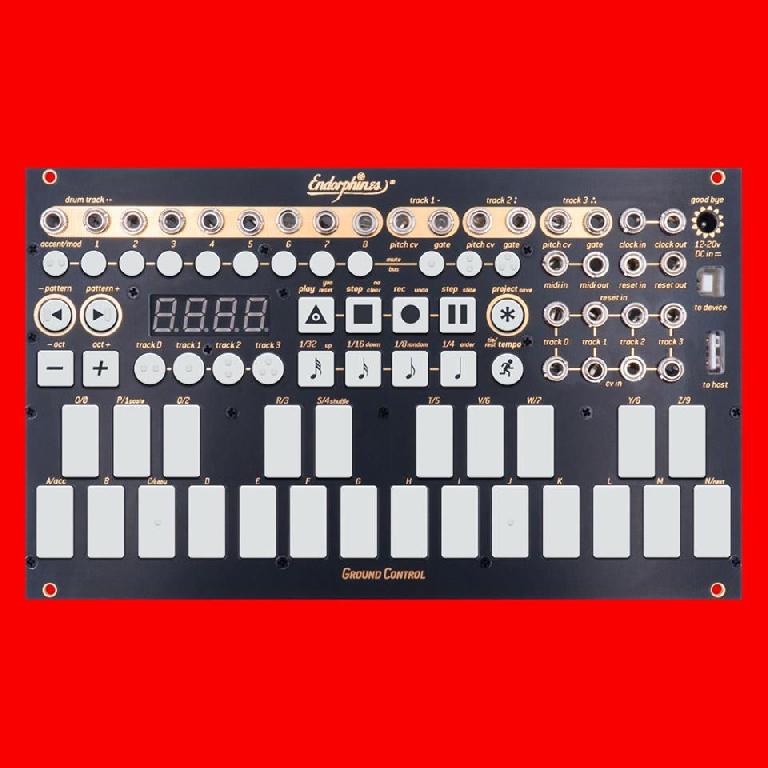 Stay tuned for more on this new synth as we get it!

Dream It. Do It.
Do you want to learn Eurorack sound design with Endorphin.es?
Yes, I want to learn!
No Thanks, I just want to read the article.
Feedback
How are we doing?
We'd love your thoughts, feedback and questions regarding our new site. All feedback is appreciated!
We do not respond to this form! If you need support, please visit our support page.
Thank you for your input!
Your message has been successfully sent
Course Advisor
Don't Know Where To Start?
Ask A Course Advisor