All Articles News
SUPERBOOTH20 '" Get Early Bird Ticket Sale Details Here
Hollin Jones on Tue, October 1st 0 comments
The Berlin-based synth mega show is back for 2020 and you can get discounts on tickets with this early bird special deal. Here's the details.

SUPERBOOTH20 celebrates its first little anniversary - from 23 to 25 April 2020 the fifth edition of the trade-fair for electronic musical instruments will take place in Berlin. The FEZ Berlin will once again be a noisy, colorful and crowded place, with exhibitors from all over the world presenting their latest synthesizers, modules and effects as well as dozens of concerts and workshops. 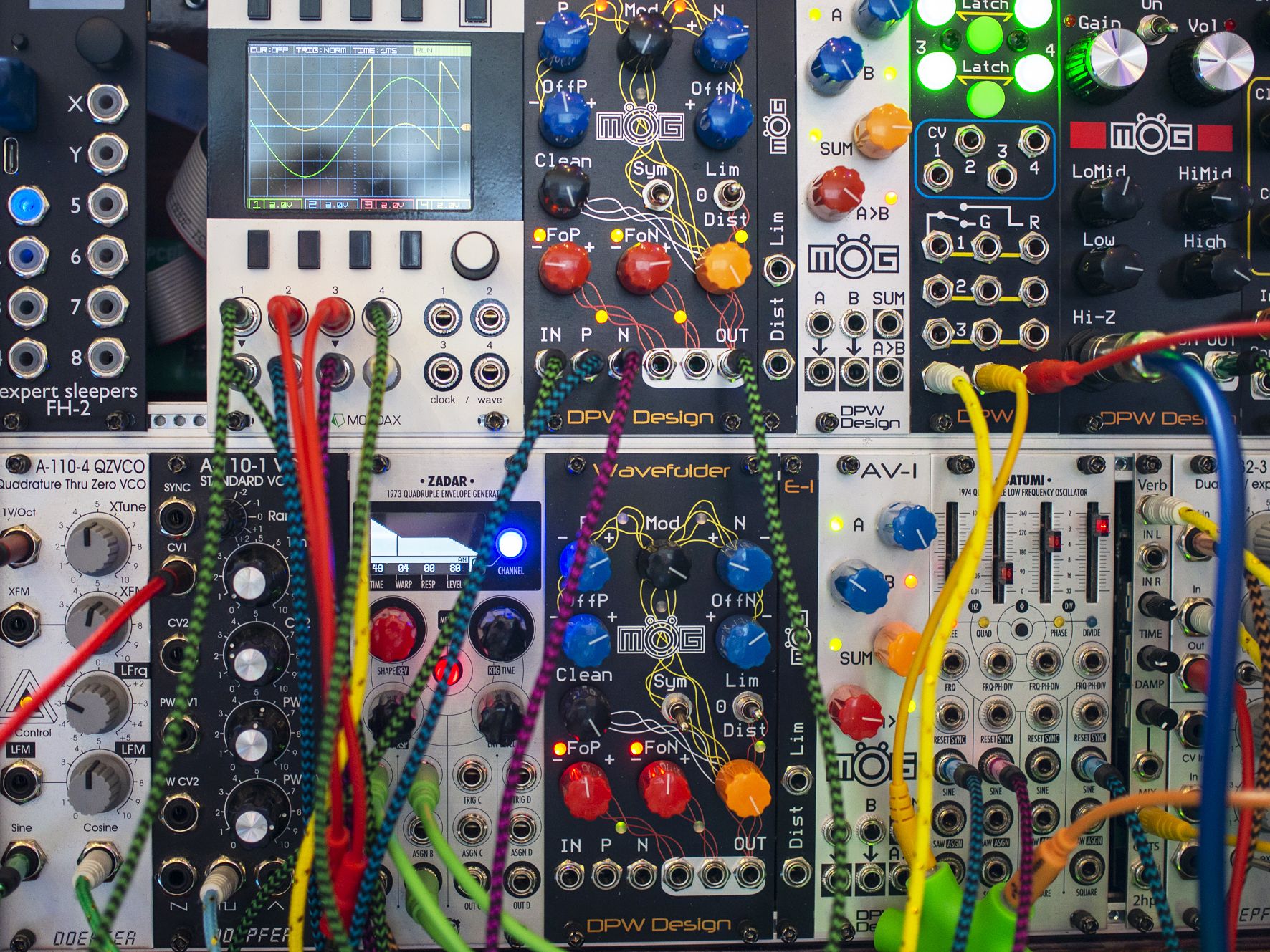 For all visitors of SUPERBOOTH20 the following applies: If you want to make sure to be part of the fair in any case, you can already secure the suitable ticket at the Early Bird price from 30 September. Tickets are valid for individual exhibition days or for the entire exhibition. Because single day tickets are only valid for fixed days for the first time, they are offered in limited batches.

In the coming year, the fair will once again attract visitors with its well-known strengths. As before, there will only be authentic craftsmanship to be seen on the stages - exclusively live music. It remains with the proven mixture of new, up-and-coming and well-known artists. The supporting program of SUPERBOOTH20 will be subject to some innovations, in particular the outdoor area of FEZ Berlin will be more integrated into the event. 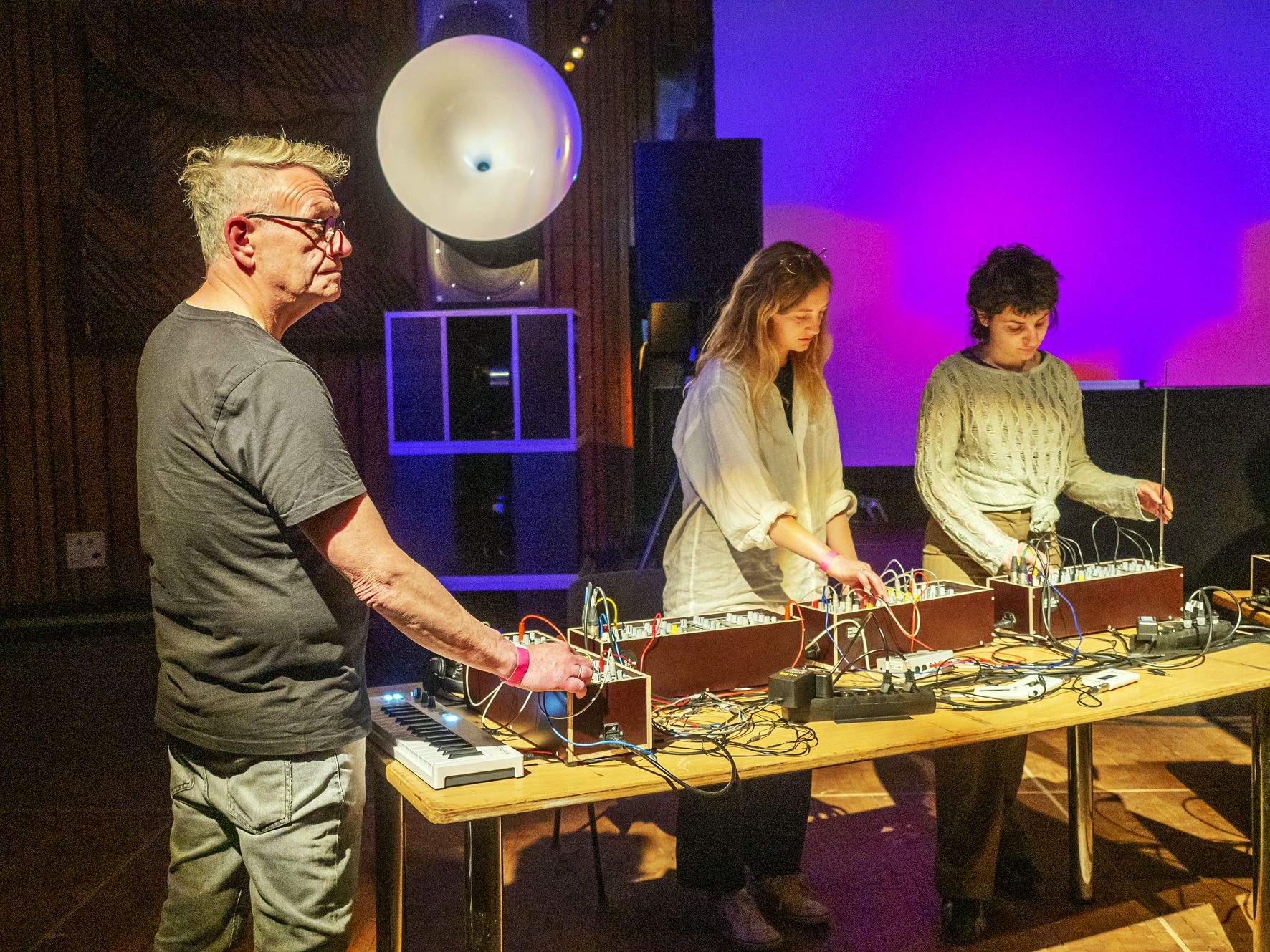 The boat shuttle will be rethought, including the timetable, and it will have its own program of events. In addition to concerts, workshops will also be offered during selected boat trips.

The organizers are once again expanding the exhibition space for SUPERBOOTH20 so that the steadily increasing number of exhibitors can find enough space - the application phase has started. The majority of already known manufacturers from previous years are expected again. As always extended and supplemented by interesting, new brands. An expansion of the product range in the outboard sector is also planned. 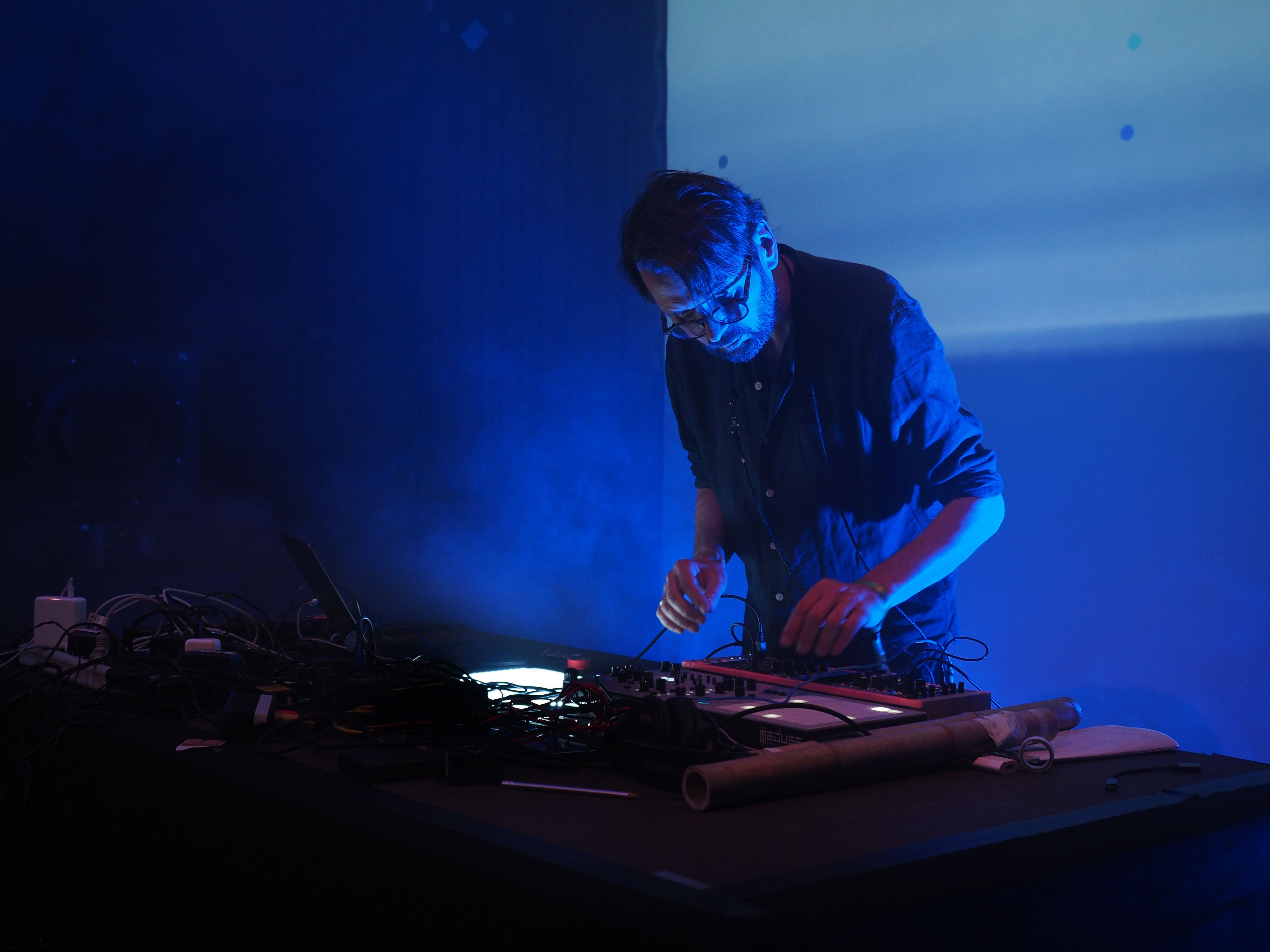 The first 500 Early Bird tickets will go on sale on Monday 30 September. Prices can be found in the official ticket shop of SUPERBOOTH20.

Here is a brief overview of the available ticket variants and their validity:

Dream It. Do It.
Do you want to learn Sneak Peek: Befaco Preview Superbooth17 Synth Modules?
Yes, I want to learn!
No Thanks, I just want to read the article.
Feedback
How are we doing?
We'd love your thoughts, feedback and questions regarding our new site. All feedback is appreciated!
We do not respond to this form! If you need support, please visit our support page.
Thank you for your input!
Your message has been successfully sent
Course Advisor
Don't Know Where To Start?
Ask A Course Advisor