All Articles News
This 8-Channel Audio Mixer With Looping Looks Perfect For Volca Users
Hollin Jones on Tue, February 19th 1 comments
The Loop 8 compact mixer has a bunch of features that will delight Volca, synth users and other DAW-less musicians. And it's affordable, too.

Available now for pre-order is this rather nifty little 8-channel stereo mixer with a loop function from Maker Hart and it looks handy not only for recording musicians but also for Korg Volca users, who will appreciate its small form factor and ability to mix up to 8 stereo channels. Here's more on the Loop 8. 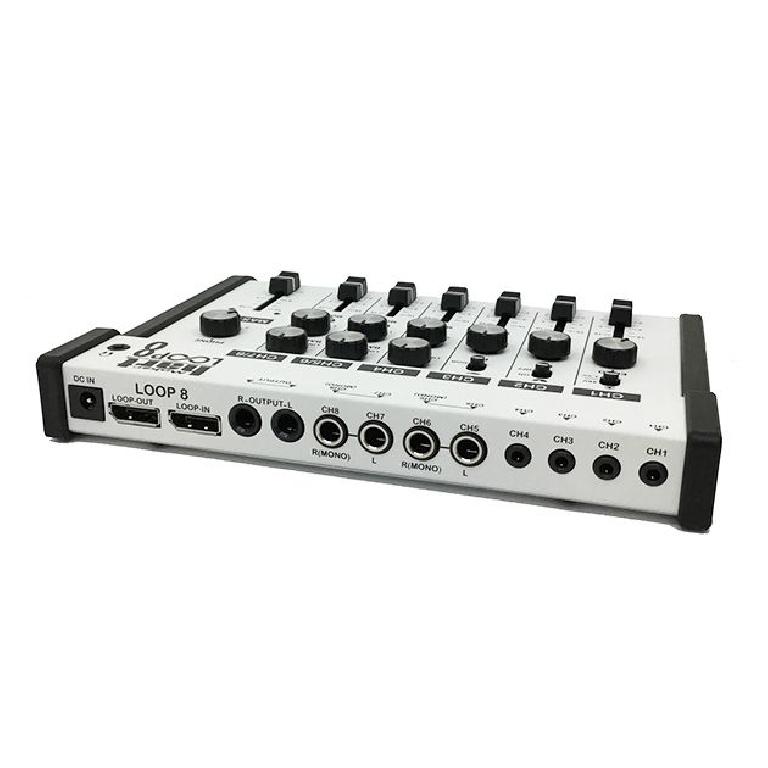 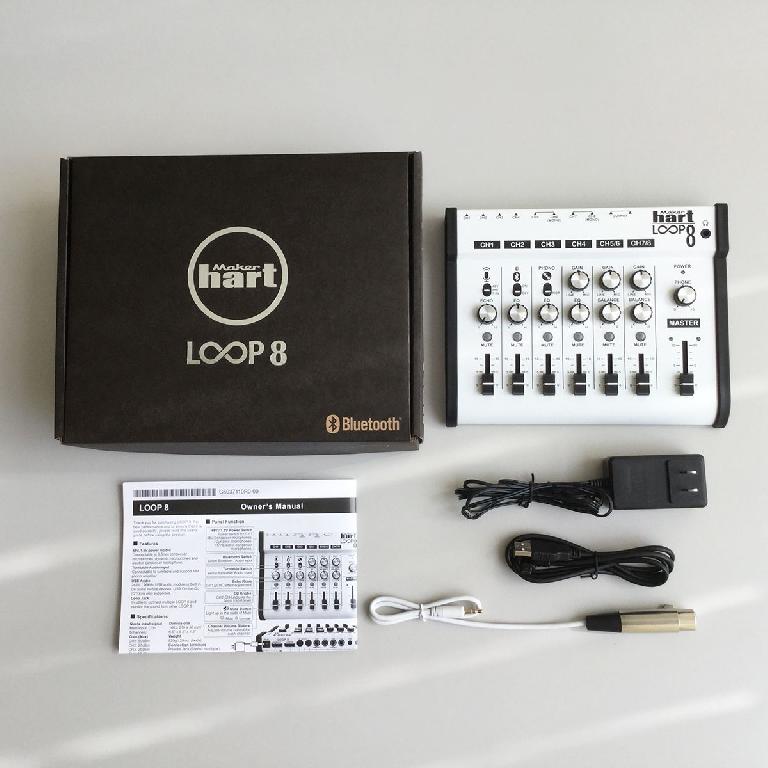 There's plenty of potential uses for this from synth mixing, volca mixing, and even DJ'ing. Let us know what you make of the Loop 8 in the comments!